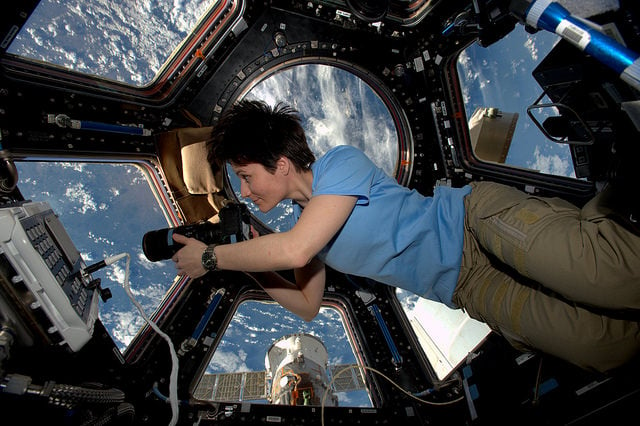 Back in 2009, Samantha Cristoforetti was selected by the European Space Agency to become Italy’s first female astronaut. She went on to spend 200 days aboard the International Space Station, setting the record for the longest continuous space flight by a woman.

If you’re interested in space travel yourself, you should take a look at Cristoforetti’s Flickr account, where she has been faithfully documenting the things she sees and experiences.

Cristoforetti’s Flickr photos span back to 2012, when she was training for space flight in a Soyuz orbital module simulator. Once she reached space and began her stay on the ISS, Cristoforetti started documenting both life aboard the space station and beautiful areas of our planet from her vantage point in orbit: 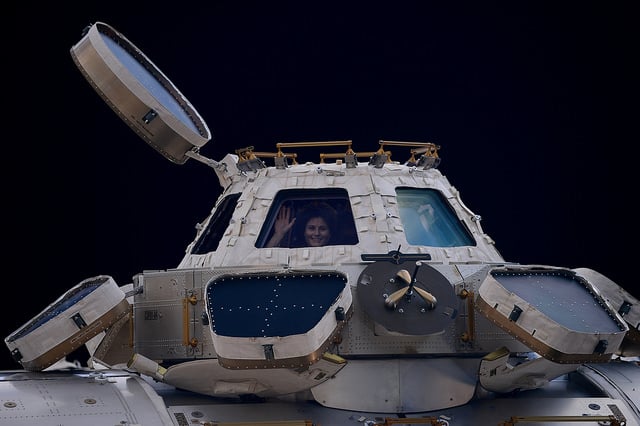 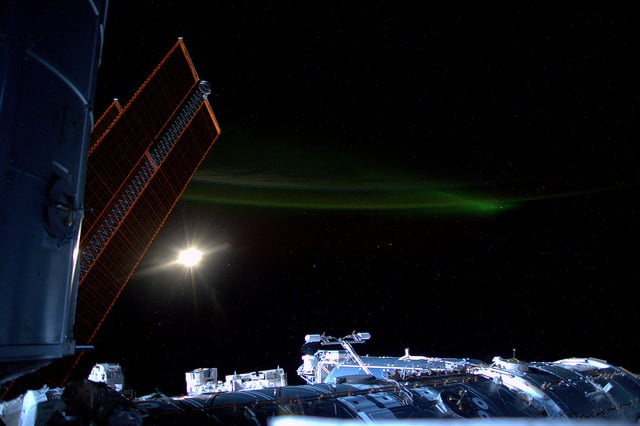 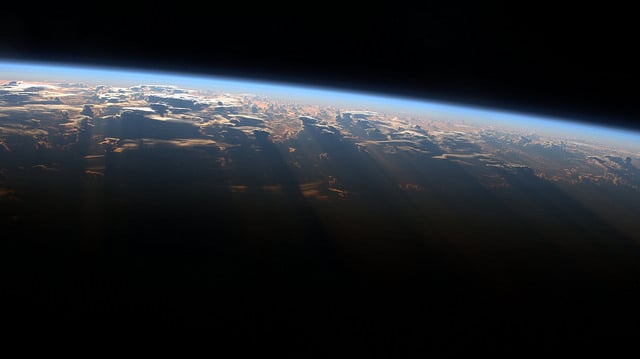