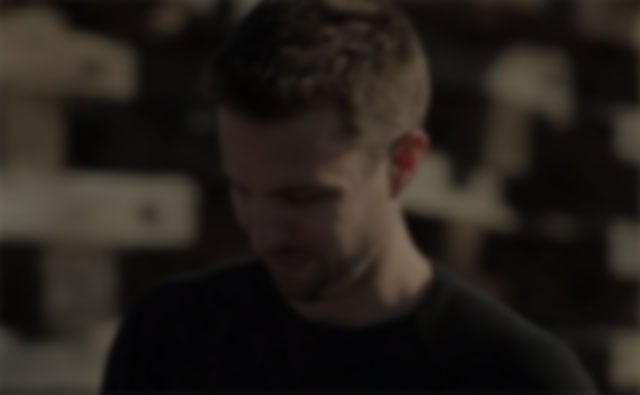 This is the story of how I had to deal with a panic attack during a recent three-day photo shoot. Day three… oh day three.

With much of the shoot behind us, day three was a victory lap of sorts. The shots were more controlled and the environment allowed for great creativity. The first two days had worn us physically, but the crew, client and I had become a well-oiled machine that knew how to work a shot to be exactly what was needed. What could go wrong?…


Driving to the first location of the day, I watched a beautiful sunrise while thinking about what was needed to finish out the shoot as strong as it had been going the first two days. Suddenly I felt nauseous, my arms began to get painful, and within minutes I was becoming faint. I knew it immediately: I was having a panic attack.

A quick aside for those that have never had a panic attack: they differ a bit from an anxiety attack in that there is not a catalyst or fear that causes them — they exist on their own. Often there has to be a heightened level of stress present (like a three-day monster of a shoot), and from there all it takes is a spike (like the person in front of you on the freeway braking for no reason).

So only ten minutes removed from a nice morning drive to wrap up an awesome shoot, I found myself sitting in a zoo’s parking lot in cold sweats, sick and freaked out. However, there is always a contingency plan, even for this.

I immediately called one of the models that is a good friend of mine, told him the situation, and he changed course to pick me up and drive me to the shoot. While he was on the way I went through the exercises to get through the panic attack. Once I was gaining the upper hand, I called my producer and told him the situation and had him start organizing the shots on my list to put the easier ones last. The reason for this is that the hard ones challenge me more mentally and the opportunity to focus on the panic attack during them disappears. 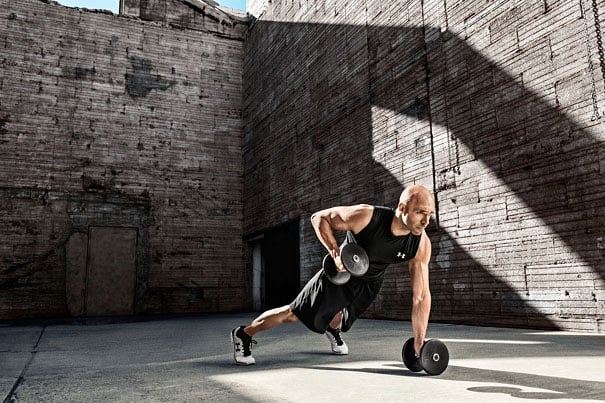 Somehow, the model and I still arrived at set on time, even with our little detour. I immediately went into lighting the first shot and we proceeded with the shoot. The crazy part of this all is that my crew (sans model and producer), the client and everyone on set are only learning about this now, for we carried on as nothing ever happened. It’s my job to keep my personal life separate from what happens on set, and like any skill or technique, it has been learned from practice. 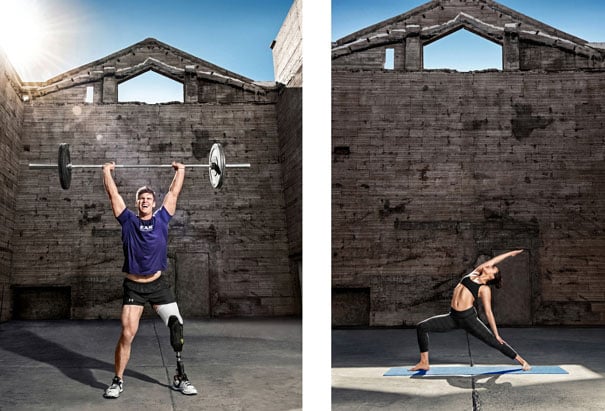 I wanted to talk about this because it is important for you know that many creatives have gone and go through the same thing I did going into this last day. There is nothing wrong with it, and I actually think it makes me shoot better when it happens. The biggest thing that I have found to help if this situation happens is to have at least one person on set that knows what’s going on. Be it an assistant or model, by telling someone about it you will have a teammate to help you fight this one and you will not feel alone. Sometimes that’s all it takes to get through something like this. Not your regular photo tip, but one that might help a lot more than a camera trick.

Here’s a behind-the-scenes video of that day three. Less than an hour before some of it was filmed, I was sitting in the zoo parking lot going through a panic attack…