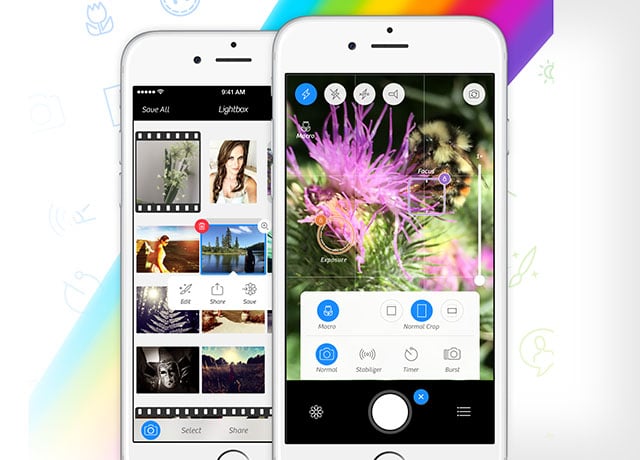 Since launching back in 2010, Camera+ has been downloaded over 14 million times by iPhone users and has become one of the best-known third-party camera apps.

Now, half a decade later, tap tap tap is going free with its blockbuster app. The app developer has launched a new free version of Camera+ as an easy way for iPhone users to obtain a more powerful camera app. 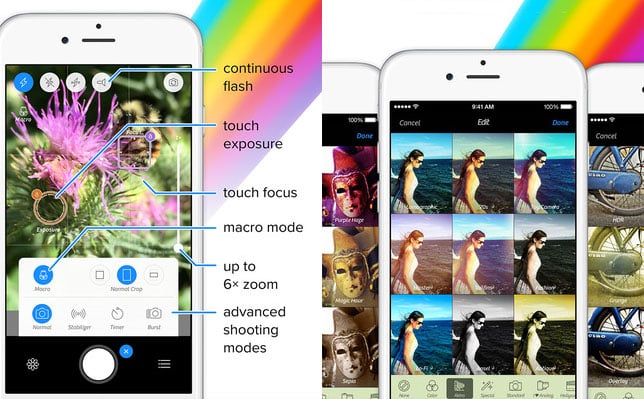 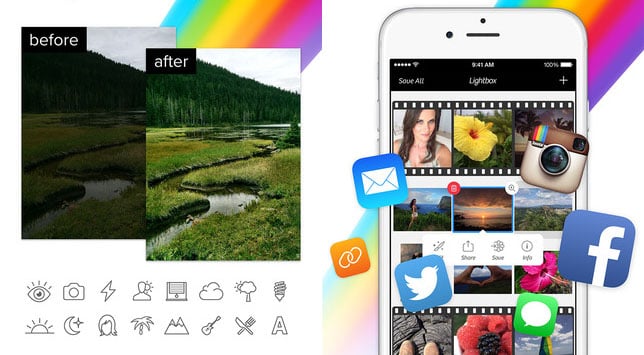 Other features can be added to Camera+ Free via in-app purchases. These include manual shooting, better editing features, lossless TIFF files, and more.

TechCrunch writes that this latest move comes at a time in which paid apps are on the decline, and that more and more developers are opting to make their apps free with in-app purchases.

You can find Camera+ Free over in the iTunes App Store alongside the original $3 Camera+ app, which was also updated to a new version 7 this past weekend.