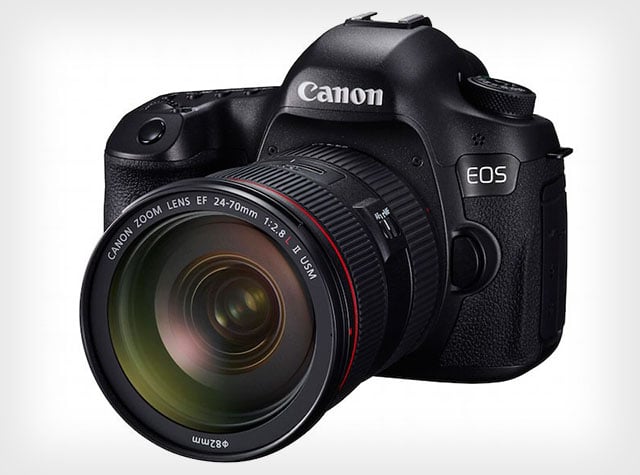 Earlier this week, Canon announced that it’s developing a new DSLR that captures a staggering 120 megapixels. If you’re interested in purchasing one if/when it hits the market, here’s a tip: start stocking up on memory cards NOW.

You’ll need a huge amount of storage space because the RAW files captured by the camera take up 210 megabytes each.

Eric Reagan over at Photography Bay caught a glimpse of the prototype camera at Canon EXPO 2015 in New York. The company was showing off a working prototype camera that consisted of a 120MP APS-H CMOS sensor installed in a Canon 5Ds body. The prototype could only shoot at ISO 100, but it was producing high-quality RAW photos at 210MB.

Pretty soon, a 512GB memory card might not seem so ridiculously large after all.

SteadXP on Kickstarter: An External Motion Recorder for Video Stabilization