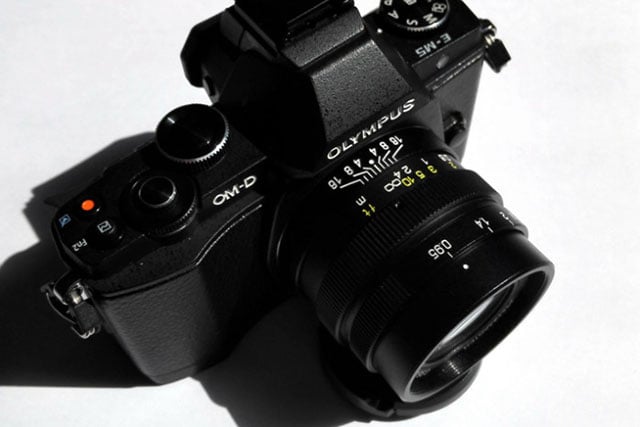 Shenyang-based camera lens manufacturer Zhongyi is taking to Facebook to give a sneak peek of its latest creation, a Mitakon 25mm f/0.95 pancake lens for Micro 4/3 cameras. The new lens will be one of the fastest lenses available for the system: matched only by Voigtlander’s Nokton series of f/0.95 lenses. The Mitakon looks to have the edge with a more affordable product in a much smaller package. 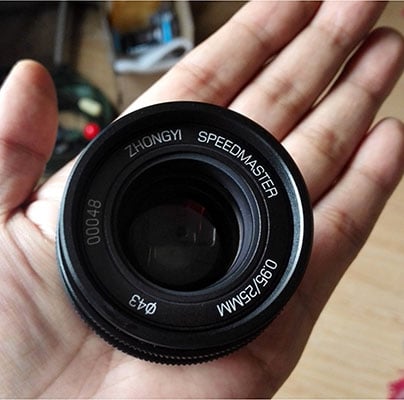 The 25mm f/0.95 prototype is styled as a pancake lens. Zhongyi managed to cram eleven lens elements into a small form factor. The company boasts that optical quality will surpass that of the current Voigtlander Nokton competition. 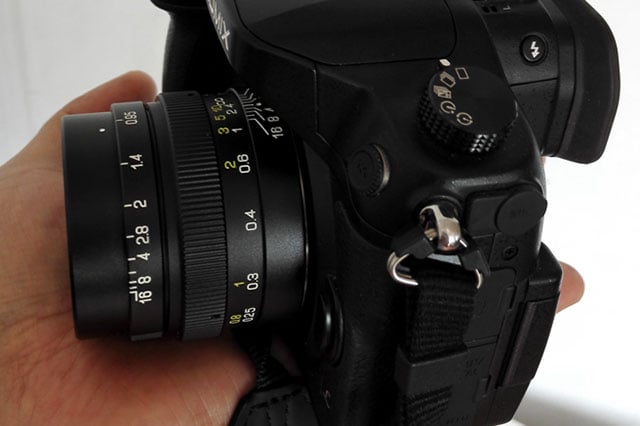 Early word is that the price tag will be $500, quite attractive for a lens this small and fast. If Zhongyi can deliver on its optical promises, then this piece of glass may soon be found in the bags of many a Micro 4/3 shooter.

Here are some sample photos captured with the lens 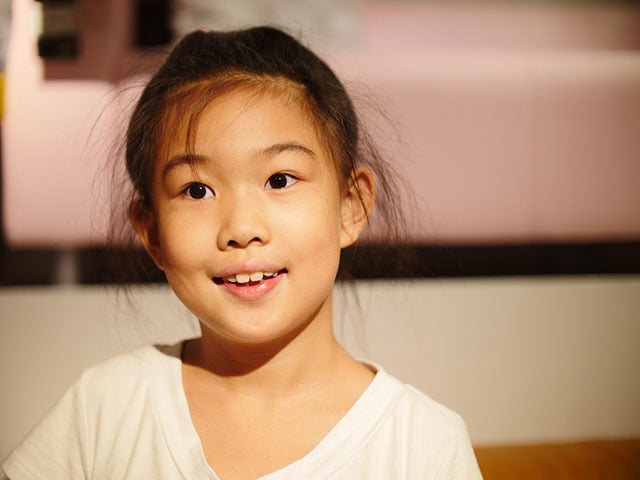 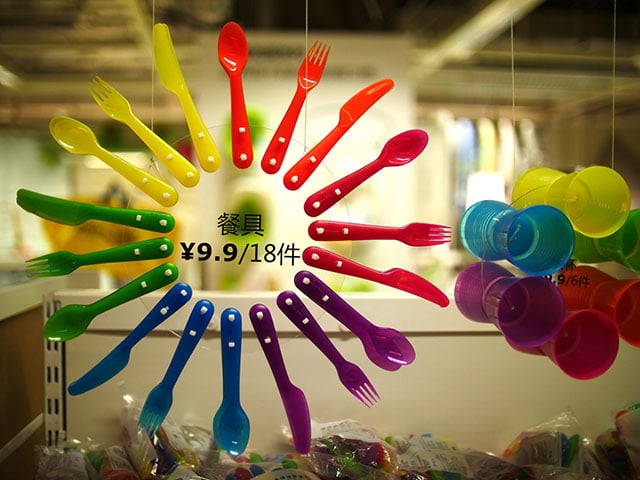 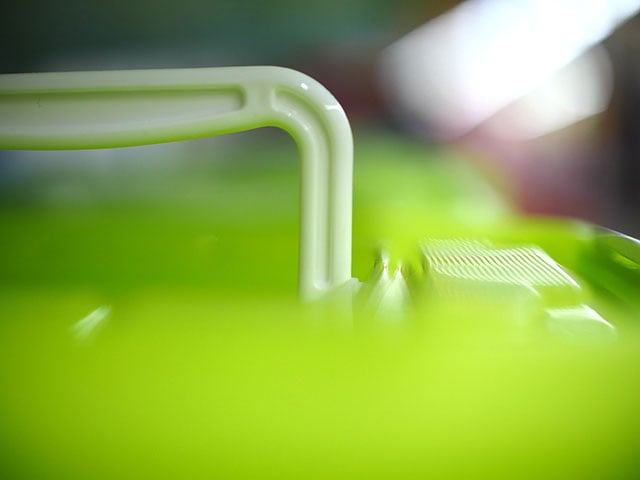 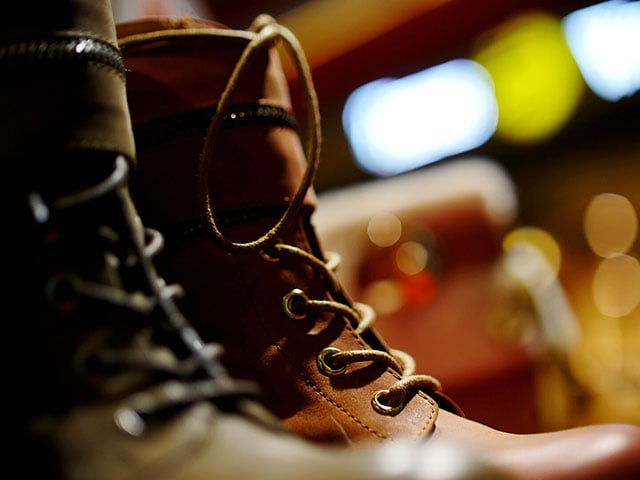 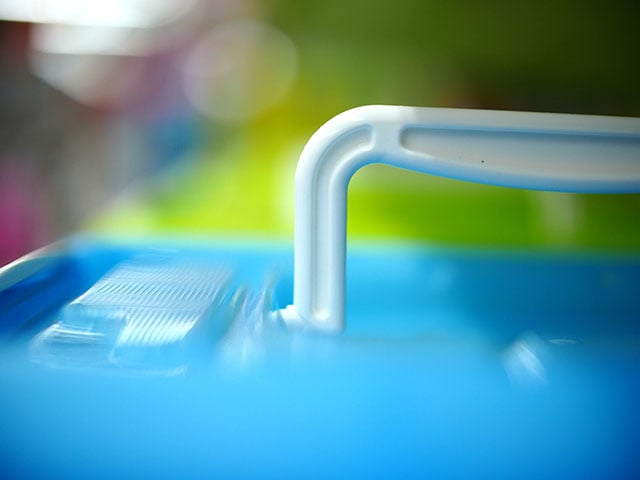 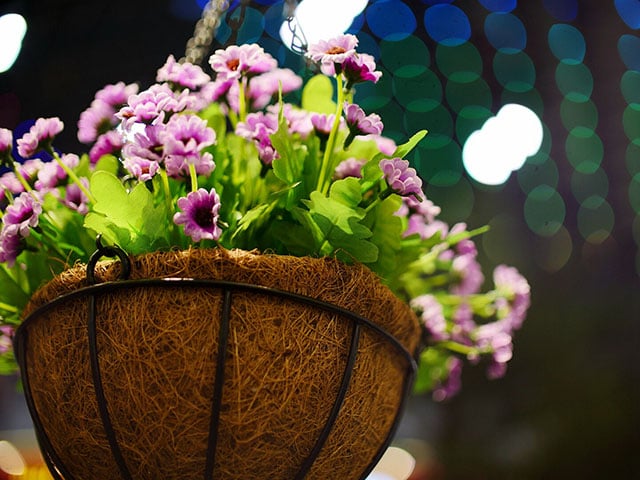 The Zhongyi 25mm f/0.95 pancake lens will be available only in black when it is released. Due to the crop factor of Micro 4/3 cameras, the Zhongyi will possess a 35mm equivalent focal length of 50mm. At this current time, a definitive release date has not yet been announced.

(via Zhongyi Optics via 43Rumors)

Apple Announces the iPhone 6S and 6S Plus with 4K, 12MP, and Live Photos