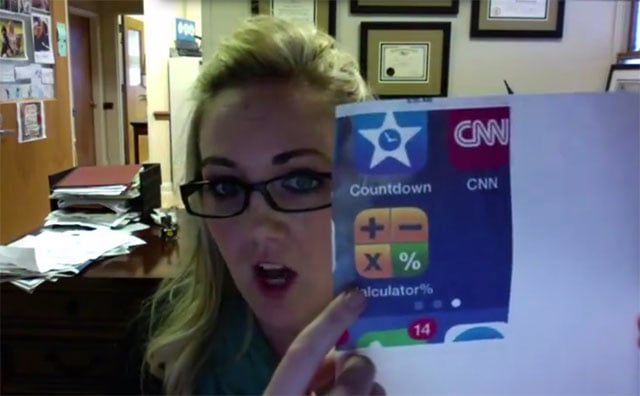 Quite a few parents got a rude awakening this past week after an Alabama district attorney released a video that reveals one way kids are hiding secret photos right under their parents’ noses.

Does your child have this app– Calculator%? You need to know what this app really is for— and it isn't for adding numbers! Check out this new video (less than 2 minutes)!

The app is just one of many that helps people keep a private photo collection behind the guise of some innocuous app (in this case a calculator).

On the iPhone’s home screen, Private Photo (Calculator%) looks like a perfectly ordinary calculator app — it even works as one. Punch in a secret code, however, and the calculator disappears, revealing a private photo collection that’s hidden away from public view… and parents. 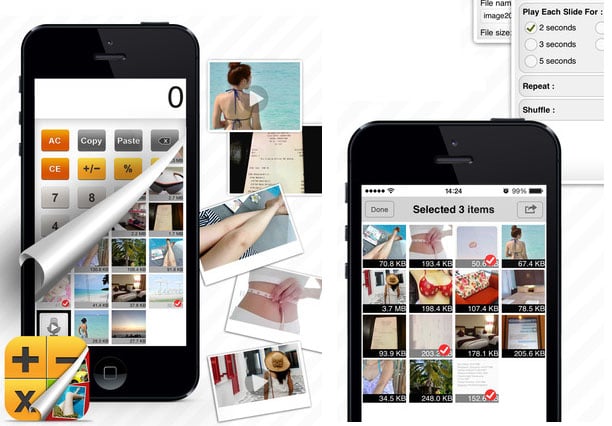 “Look at your child’s phone. If you see Calculator%, you’re going to want to talk to your child about what their secret code is,” Casey warns. “They have that code there to hide photos.”

It’s clear that parents are alarmed: the video has amassed over 10,000 Likes and 115,000 shares on Facebook in just a few short days after it was posted.

(via Pamela Casey via Mashable)

Why You Should Always Make Time for Personal Projects