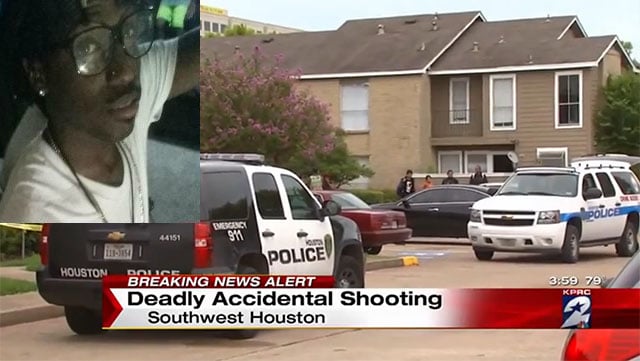 A 19-year-old man in Houston, Texas, died yesterday after accidentally shooting himself with a gun while posing with it in a selfie.

Local news station KPRC reports that Deleon Alonso Smith was snapping photos of himself holding the gun at 1:30pm when the gun discharged, striking him in the throat and killing him.

According to USAToday, Smith was trying to take a picture for Instagram showing himself holding the gun up to his head.

Smith reportedly has two young children and was about to start college on Wednesday. Family members say Smith found the gun earlier in the day, and authorities are currently looking into where it was found.