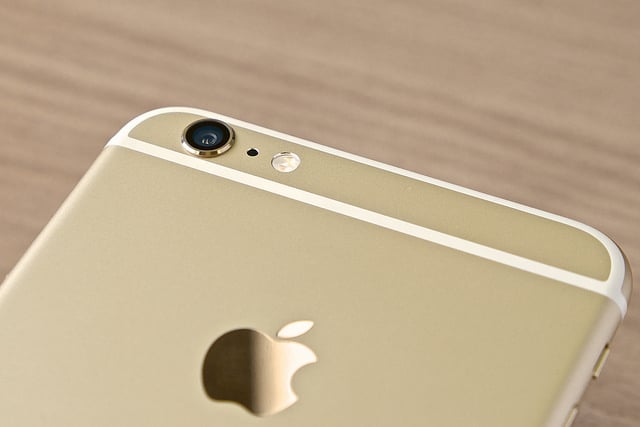 If you purchased an iPhone 6 Plus around the end of 2014 and have noticed that your photos are coming out all blurry, don’t worry: it’s not just you. Apple has announced that some of the phones sold between September 2014 and January 2015 have a flaw with the rear camera. If that’s you, Apple is promising a free camera replacement to help make your photos sharp again.

“In a small percentage of iPhone 6 Plus devices, the iSight camera has a component that may fail causing your photos to look blurry,” Apple announced on a newly published support page. If your phone camera shoots blurry photos and falls within an eligible range of serial numbers, then you quality for the free repair.

To see if your phone meets the criteria, simply head on over to the Apple support website and punch your device’s serial number into the form field. If you have a 4.7-inch iPhone 6, this problem isn’t one that affects you.

(via Apple via Engadget)

Image credits: Photographs by Kārlis Dambrāns and used with permission

How Much Do YOU Need to Earn to Do Photography Full Time?