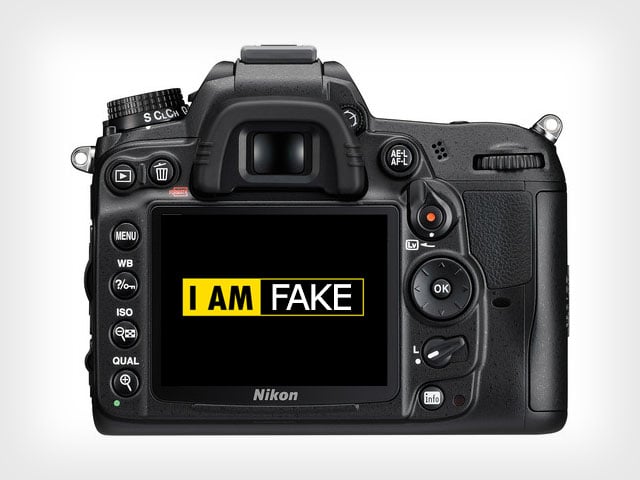 So, the Nikon D7000 I bought, brand new in early 2014, is a fake. Unbeknownst to me until very recently, of course. Let’s start at the beginning — it being the most logical and traditional place to start.

I’d been shooting with my trusty old D70 for a good few years since I got into photography and felt it was about time to upgrade and start taking this whole silly hobby thing a bit more seriously. I settled upon a D7000 and, in February 2014, made a purchase from an online retailer who deals specifically with those mysterious and opinion-stirring items: The Gray Market Import.

Now, before we go any further, let me state that I’m not here to disparage nor endorse the purchase of a gray import. I bought one due to the savings — I don’t remember the specifics but I know it was a lot of money, and looked like a very attractive deal at the time.

After an unbearable few weeks of waiting, my brand new pride-and-joy arrived, and I couldn’t have been happier. 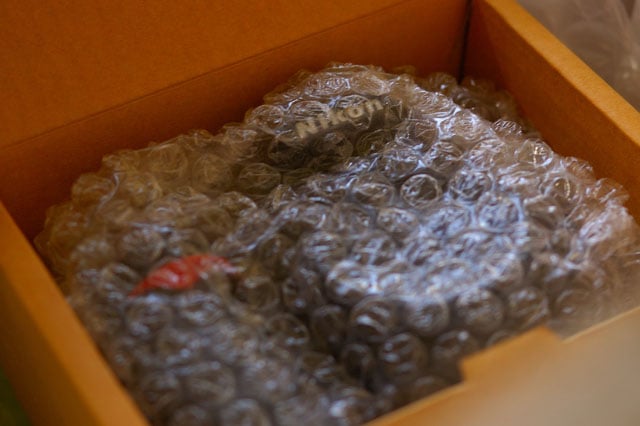 Fast forward 13 or 14 months and I noticed a focus problem slowly creeping it’s way into my shots; a seemingly common issue on the D7000. Fair enough. After an arduous AF fine-tuning process (to tell the truth, after TWO arduous fine-tuning processes, the second of which I was walked through by Nikon’s fantastic customer service center), I was still not happy with the results, so I reluctantly sent the camera off to Nikon for repair… and awaited the bill.

Then came a phone call from Nikon’s service center.

“Hi there, we’ve just been looking at the camera you sent us for repair… and, I don’t know if you were aware of this, but it’s… well, it’s actually a fake…”

No. I was not aware of this.

“Yeah, we’ve checked it over and plugged it into our system and… it’s not genuine. It’s fake. The serial number on the body doesn’t match up with the internal serial number.”

I was in shock, which I think came across over the phone as I tried not to swear. I felt an odd sort of numb as the blood rushed from my face and into my feet, yet at the same time I felt very animated and loud… fortunately for the poor Nikon representative, who’s fault this was in no way at all, who’d phoned me, I managed to keep my cool.

Obviously as it wasn’t a genuine product, they weren’t going to touch it with a barge pole, and could only return it to me – free of charge, as a good will gesture. I think they felt sorry for me to be honest.

I was immediately on the phone to the retailer I’d purchased it from and explained the situation. I was met with entirely what I suspected I would be, which was immediate denial and disbelief. After the unsuspecting staff member who’d answered the phone had consulted with his manager, we came to an arrangement whereby they would simply offer me a replacement product, no questions asked, providing I posted the suspect D7000 off to them. So, as soon as the delivery person dropped the camera back off with me, (but not before stopping to grab a shot of the serial number) I forwarded it on to the retailer. 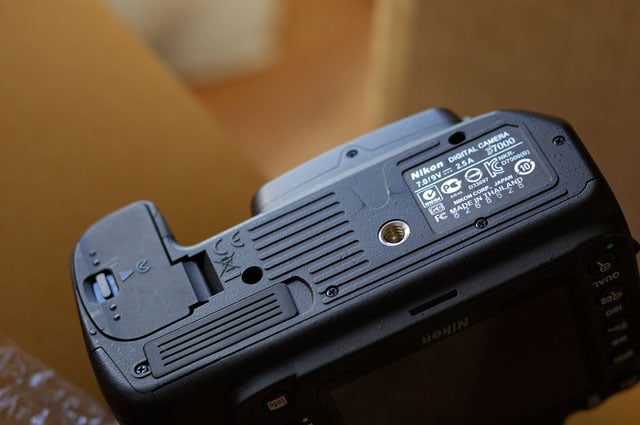 I followed up a few days later to make sure they had it and that they also agreed with the issue and were still going to keep to their word regarding a replacement. They seemed to sidestep the actual issue of whether they agreed with what Nikon had said, other than to say yes, they’d seen the serial number.

In the interim I’d spoke to Nikon again – luckily for me, I somehow got through to the same lady on the phone who I’d spoken to previously – just to clarify the issue with the serial number. They reiterated that what was stamped on the body of my D7000 did not match the internal number of the CPU which displayed when they plugged it into their computer.

However, before even plugging it it, I was informed, they knew the camera was suspect as the number was not correctly aligned in the space given to it on the bottom of the body and was printed in the wrong color! 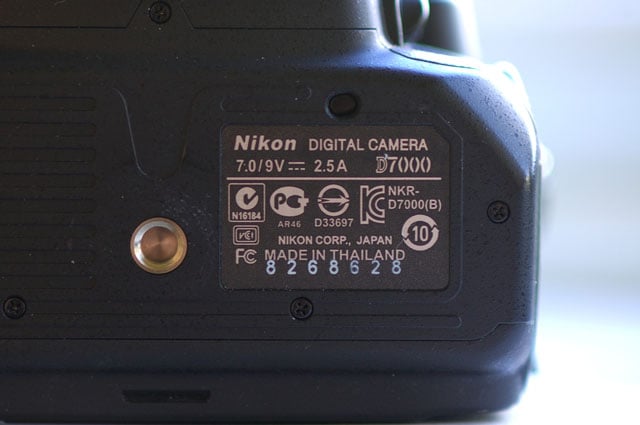 They used the word “fake” but that’s not to mean it was constructed of cheap knock-off parts or a D3000 dressed up as a 7000. It was a D7000, but for whatever reason, the number had been altered. It wouldn’t take us long to speculate what the reason might have been, but that’s not what we’re here to talk about. 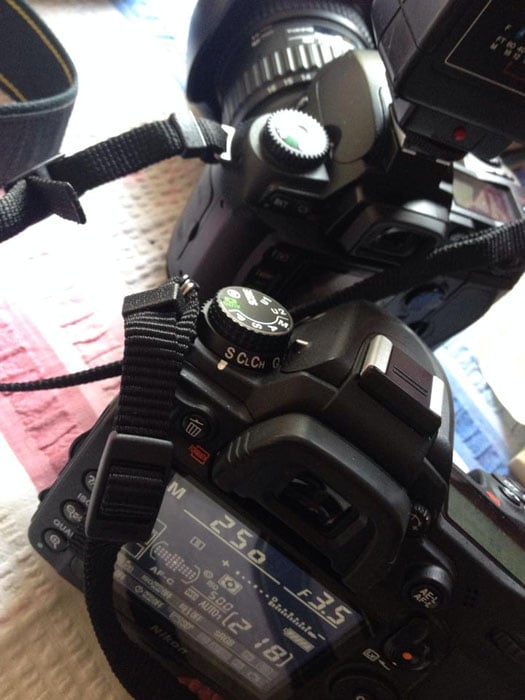 After much tooing and froing over the following weeks I finally received my replacement camera: a D7100. I ended up having to pay a few quid to make up the difference as the retailler was unable to source more D7000s due to Nikon no longer manufacturing them.

At the end of this whole experience, I was left questioning whether buying a gray import was worth it. I’d made an initial saving on the camera and got a hell of a lot of use out of it before it was discovered to be “dodgy”. I spent a few weeks extremely stressed and without my beloved camera, and then had to fork out more money for a new camera which I hadn’t actually planned on buying (but was happy with afterwards). So the question is: would I buy another gray import? I honestly can’t say.

This was my experience of buying a gray import, and it has made me doubt whether the initial savings are worth it. It works for some people, and I genuinely think my case was a very rare one. My advice: take care, do your research, and check your serial number!

About the author: Craig Skinner is a photographer based in Sheffield, Yorkshire. You can find his work and connect with him through his website and Facebook page.

This Prototype Camera Tripod is Designed to be Used One-Handed