Last month, NASA shared the first full photo of Earth captured with its new DSCOVR camera that’s floating 1 million miles away. Today it released another amazing series of shots, with this one showing the moon floating across the face of the Earth. The 20-second video above strings a number of the pictures together.

Although DSCOVR is shooting and sharing photos of Earth on a daily basis, this view of the Earth and the Moon together only happens twice a year due to the orbits of the Moon and the DSCOVR satellite. 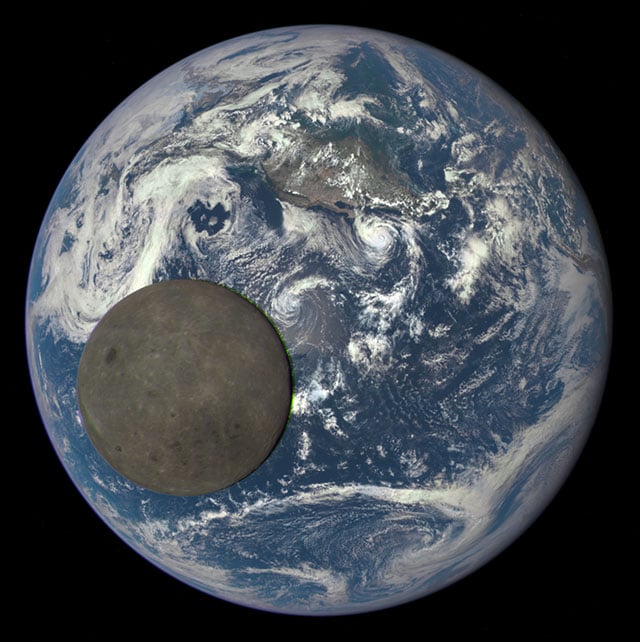 An interesting thing about this photo is that it shows the far side of the moon — the side that always faces away from the Earth. This side wasn’t seen until 1959, when the Soviet Union photographed it with its Luna 3 spacecraft.

How to Officially Register Your Photographs with the US Copyright Office