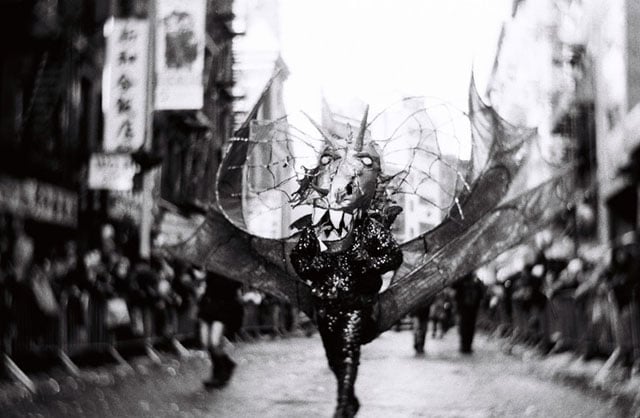 Lomography began as an art movement in the early 1990s after a group of Viennese students discovered the LC-A, a camera manufactured by Russian imaging company LOMO. The fixed lens 32mm f/2.8 compact camera produced unique images that were off-color, vibrant, and soft. On a mission to advocate the use of these creative cameras and experimental film, photographers quickly formed the Lomographic Society International in 1992.

Despite the movement producing wonderfully interesting images that have been exhibited in both Moscow and New York City, it has received substantial criticism from self-dubbed “real photographers.” This opinion piece aims at breaking down the wall of prejudice, and opening minds to the possibility of creative photography outside of normal standards.

Breaking Down the Veil of Bias 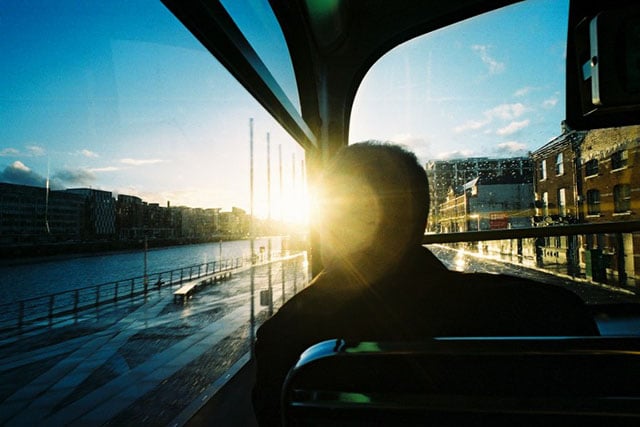 Before we dive into the Lomography movement of meaningful and artistic pieces, we must dispense many of the vacuous notions that plague the community. The most common berating I hear when discussing Lomography with other individuals is that it is a subculture for hipsters who don’t know how to take decent photographs – let’s address this first. 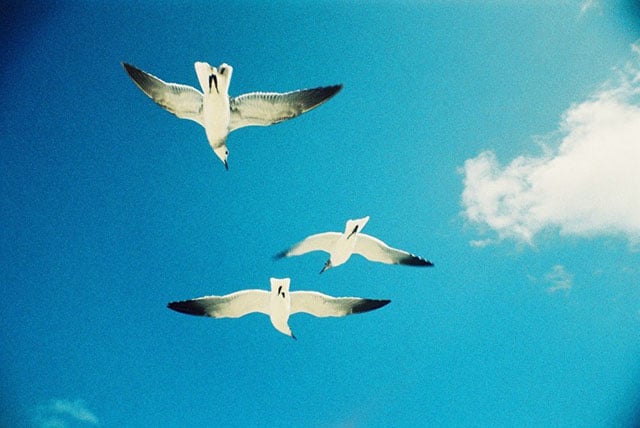 To be quite honest, I am sure there are many individuals walking around with Lomography cameras that know nothing about the device they are holding. However, we must also acknowledge that there are just as many people, if not more, shooting with advantaged DSLRs in full auto. As Ansel Adams once said, “The single most important component of a camera is the twelve inches behind it!” 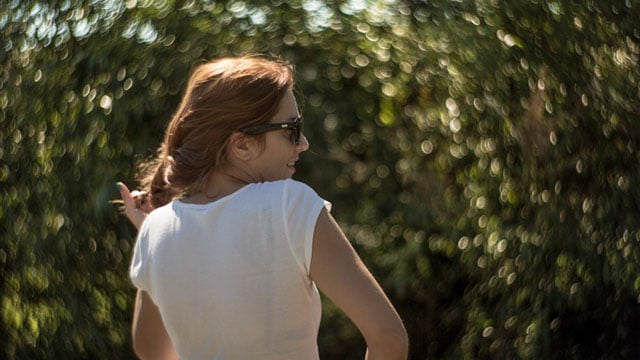 Simply put, if you believe a camera does not make the photograph but the individual behind it, then it is time to drop the Lomography stereotype. If a subset of people begins to purchase the same product, it does not change the product itself. 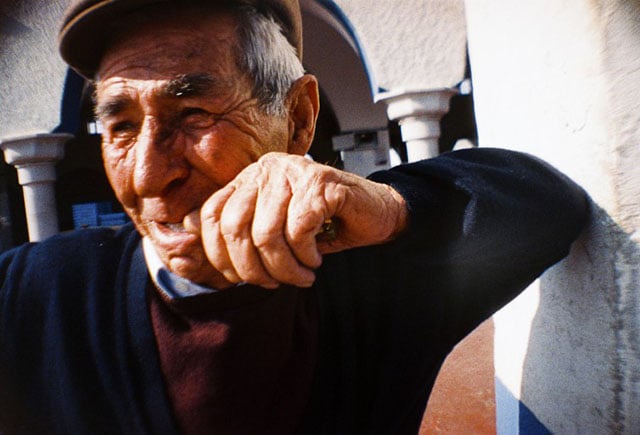 You might agree and say that it is up to the photographer to create the work of art, but that Lomography cameras are still pieces of junk that can’t produce a decent image; this is where the real discussion begins to take place. The question of whether or not a Lomography camera can create beauty is the true topic once we break down the veil of bias. 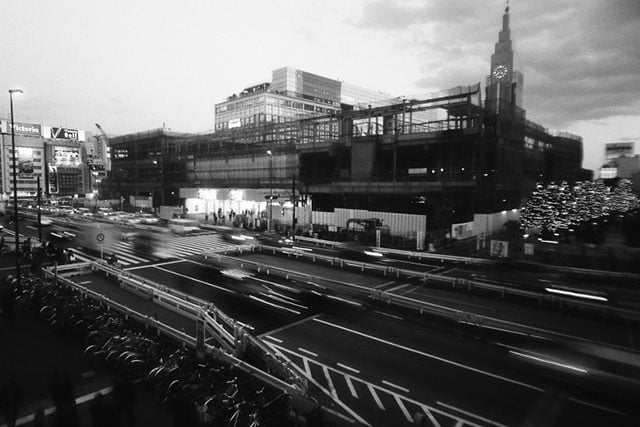 I cannot dictate what art is, nor can I tell you what to feel in your heart when you look at a particular piece, but note this idea: one of Jackson Pollock’s drip paintings sold for $140 million in 2006. This isn’t just a one-off occurrence either, the art word is split with works of art that some consider worthless while others consider brilliant masterpieces. Beauty is truly in the eye of the beholder. Many photographers will have partiality towards what we will call conventional photography – this is a normal reaction. After all, for centuries engineers have tried to create faster, sharper, and more accurate lenses. When you look at a photograph and see something blurred, in the wrong color tone, or warped, you may automatically perceive it as something negative. However, in a world with such an artistic canvas, why must we stay confined? Remember, you may initially disagree. But, it is worth thinking about what makes distortion wrong when crafting a piece of fine art. How about a bit of blur or crazy coloring? Don’t laugh, but instead take a moment to honestly think about it. Why is lens flare always bad? Because someone told you it was? Sometimes breaking the mold is worth the risk and can create results not otherwise possible. 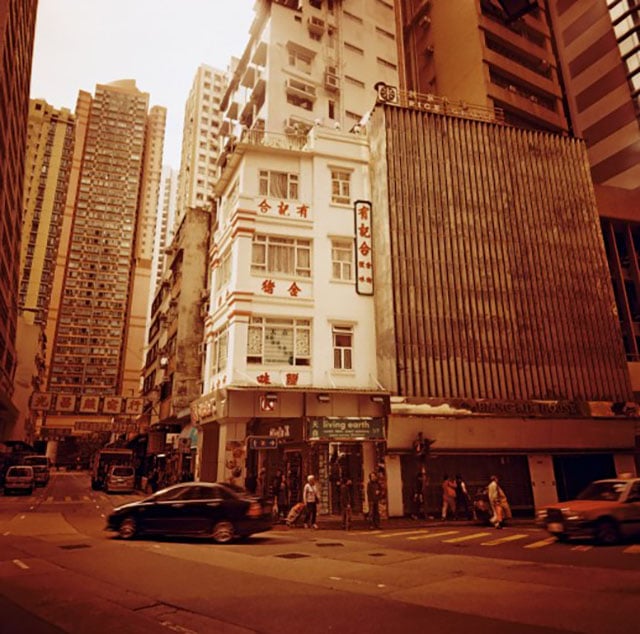 The idea that photography can be crazy and uncontrolled yet beautiful, is what I would like readers to take away from this piece. Injecting a bit of chaos into a photograph can make it extremely attractive. While not appropriate for every situation, snapping a shot with the Lomo-CA+ may create the perfect style for a moment. Just as you wouldn’t shoot every picture with the “vivid” mode on your modern DSLR, not every moment calls for the unique profile provided by one of these cameras.

The Heart of Experimental Photography Let me also state that I am referring to other odd and unusual pieces of photography equipment that have popped up in the photography landscape. Items crafted by Lensbaby that emphasize extremely soft focus or a lens by Meyer-Optik that creates ‘soap bubble’ bokeh are both included as objects that break the typical model of photography. While bokeh is typically praised for being smooth, lenses such as the Meyer-Optik Trioplan or the Lomography Petzval can add an additional layer of interest to your work. 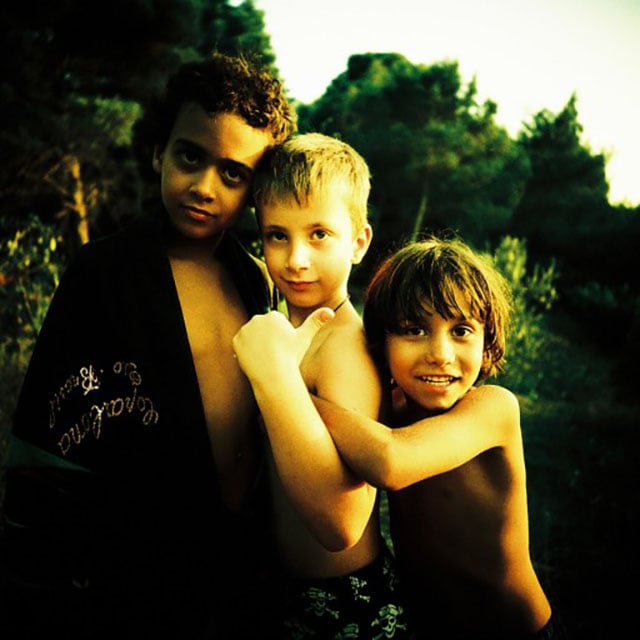 In regards to Lomography’s sometimes questionable pricing, I reached out to the company themselves for a direct quote on why some of their plastic cameras can cost upwards of $100. Lomography notes that they are “developing lots of products for the analogue photo market (at least one or two product launches a year) and obviously there are research and startup costs for every project.” In addition, “money earned from certain products are used to finance other projects such as the Lomochrome Purple launch or the Lomochrome Turquoise film.” Either way, my argument does not lay within the heart of Lomography’s business, but instead within the movement of experimental photography. 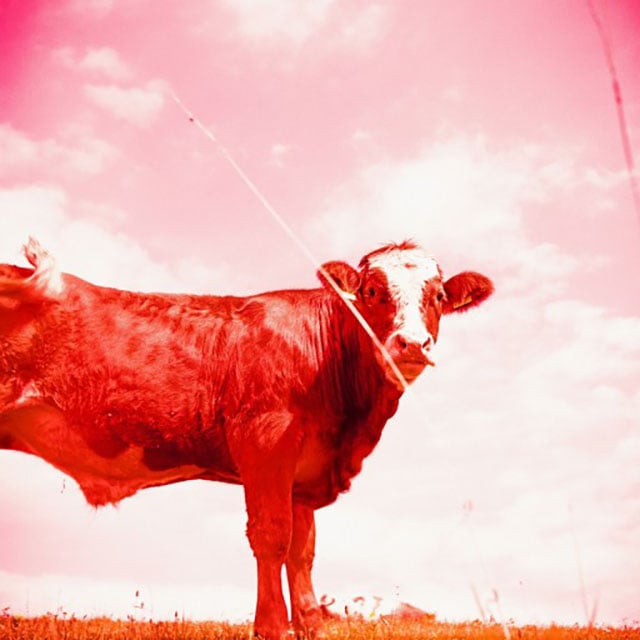 I don’t expect anyone to read this piece and run out to purchase one of Lomography’s cameras but instead, the next time you see someone walking around with one, give them a chance. The artwork produced by experimental lenses or toy cameras can be quite interesting and beautiful when taken in with an open mind. If you still don’t like the results, that’s fine too.

A Brief Review of the Venus KX800 Macro Twin Flash