Want to see how far digital cameras have come over just the past 20 years? Check out this 4-minute clip that CNET released back in 1995, when digital cameras were only just starting to find their way into the hands of serious photographers.

One of the cameras featured in the video was referred to as the “B-2 Stealth Bomber” of digital cameras at the time. It was a Fujix Nikon camera that cost $20,000 ($31,000 in today’s money), could shoot 1.3 megapixel photos, and used a removable 131MB hard drive that could store 70 photos. 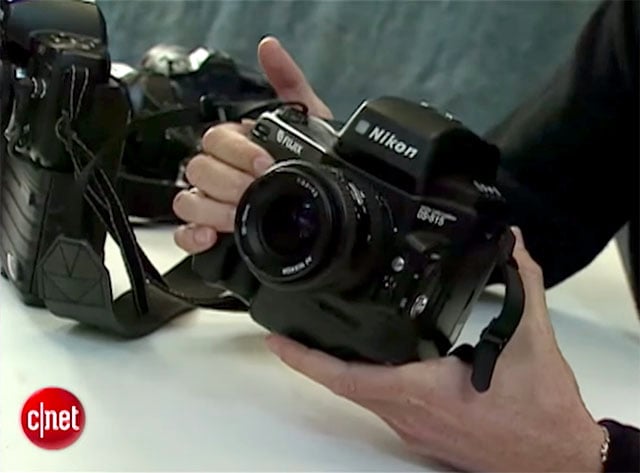 Once digital photos were captured, you could transfer them to a computer and then “modem them” to production, anywhere in the world.

(via CNET via SLR Lounge)