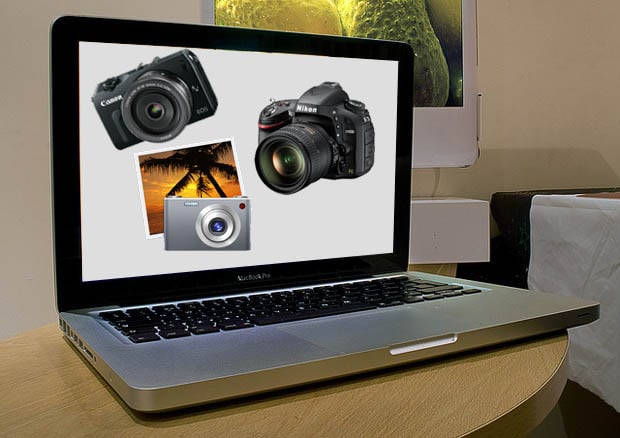 Apple has released a new OS X update that provides system-level compatibility with the RAW photos of a number of newer cameras that were launched over the past year, including the Nikon D600 and Canon EOS M. It’s called the Digital Camera RAW Compatibility Update 4.01, and allows newer RAW files to be viewed and edited in programs like Preview, Aperture, and iPhoto.

Apple’s operating system now supports the RAW photographs from 283 different camera models. You can check out the entire list over on Apple’s site.

This update is good news for owners of the newly-supported cameras, but another example of why many photographers are hoping for open RAW formats (e.g. DNG) to become more common. CNET notes that Adobe and Apple are in a constant race to ensure that their programs support the latest and greatest cameras:

But with a raw update in Lightroom 4.2 three weeks ago, Adobe edged out Apple with support for some other cameras, including the Canon EOS M and the Nikon 1 J2, two compact mirrorless models that accommodate interchangeable lenses. Neither Apple nor Adobe yet supports a hot new full-frame SLR, the Canon 6D, and Adobe’s Nikon D600 support is preliminary.

If more camera companies were to adopt DNG as the RAW format used by their cameras, software companies wouldn’t need to release regular updates just so photographers with newer cameras can open up their photographs. Unfortunately, it doesn’t appear that proprietary RAW formats are going away anytime soon.

To get your OS X up to speed, head on over to Apple’s website to download the 5.04MB update file.

(via CNET via Engadget)