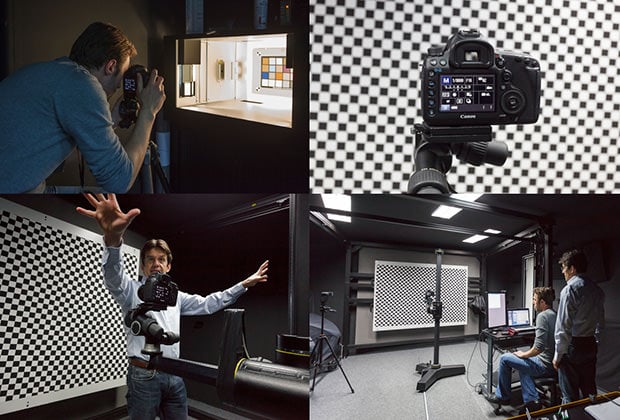 Stephen Shankland over at CNET has written an interesting behind-the-scenes look at how DxO Labs — one of the world’s premier camera testing services — evaluates equipment. DxO Labs is based near Paris, France and was the result of a 2003 spinoff from a company called Vision IQ, which specialized in swimming pool safety. Since then, the group has published over 185 in-depth camera reviews on its website DxOMark.

After years of testing cameras, they’ve come to a few interesting (and surprising) conclusions:

Head on over to CNET for the entire article — it’s worth a read.