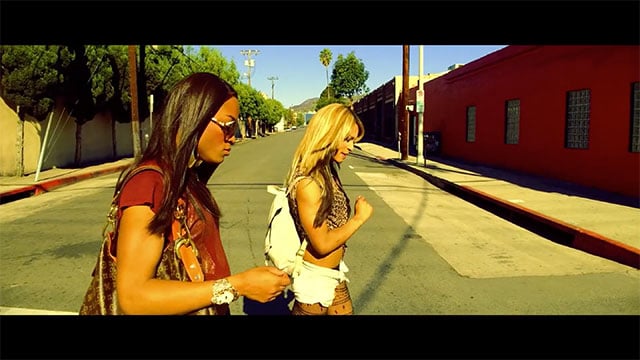 Director Sean Baker’s latest film, Tangerine, features two transgender prostitutes in Los Angeles on a hunt to find a cheating boyfriend. If that premise isn’t interesting enough to attract your interest, then consider how it was filmed: the movie had a budget of $100,000 and was filmed entirely using the iPhone 5.

According to Wired, Baker planned on using the iPhone from the start to help save money on the project. Larger cameras are not only more expensive, but they also require a larger paid crew to operate. Baker says his camera choice also helped contribute to the film’s unique aesthetic. 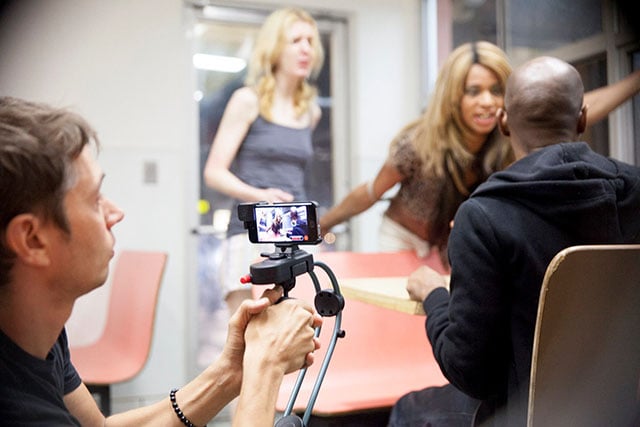 The iPhone 5 units were utilized in conjunction with Moondog Labs’ $160-$175 mobile anamorphic adapter prototypes. An anamorphic adapter allows a filmmaker to convert a camera into shooting traditional 2.40:1 widescreen cinematic content. 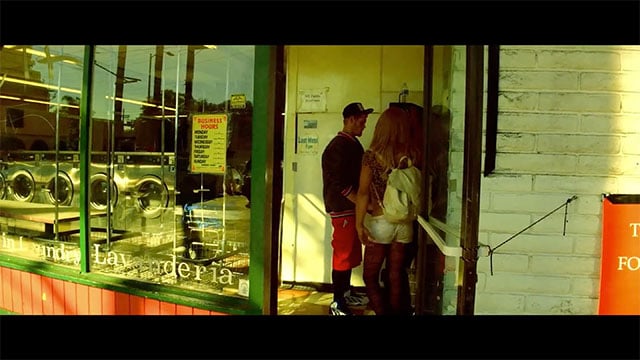 The team also utilized the iPhone app Filmic Pro to capture content at a higher compression rate, along with a Stedicam rig for stabilization. Baker tells Wired that all of the above methods “elevated [the film] to a cinematic level.” In addition, Sean Baker was inspired by the iPhone’s native images to increase his film’s saturation. 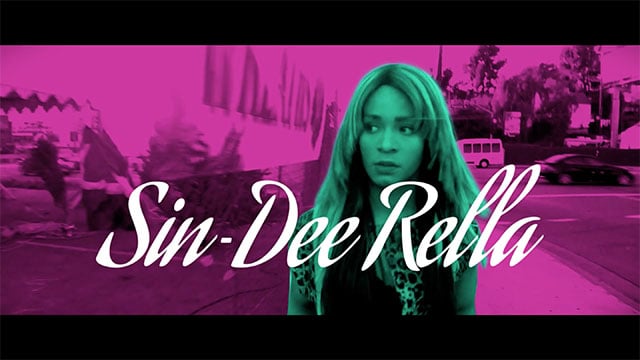 Commenting on the shooting process, Baker said there were never any storage issues shooting on 64 GB iPhones and that “battery life was more of a concern than storage, but [they] had tons of Mophies” and thus “didn’t have any issues.” 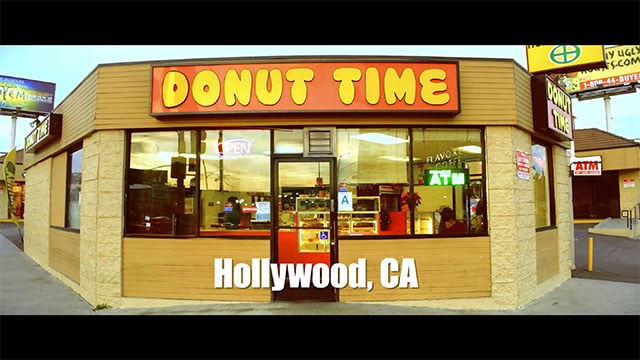 In addition to the technical challenges the team overcame, the smaller iPhones seemed to help first-time actors feel more comfortable compared to larger production cameras. “I didn’t realize this unit the second day of shooting” says Baker “but, all of the intimidation that may have happened with our first-time actors with shoving a camera in their face, that was eliminated from day one.”

Here’s a trailer for the film, which is being distributed by Magnolia Pictures and arrives in select theaters starting this Friday: