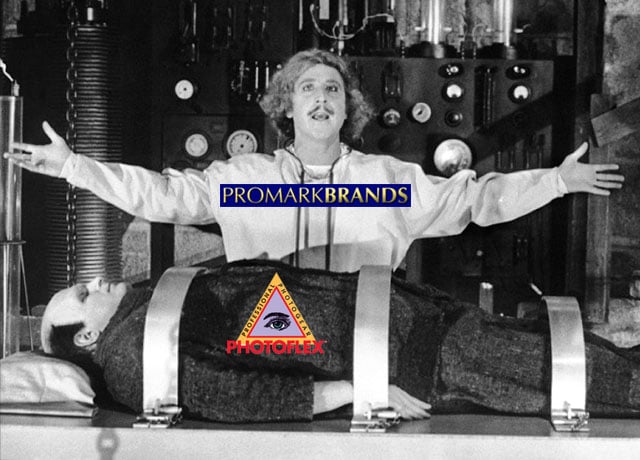 Back in April, the lighting company Photoflex unexpectedly announced that it would be closing shop after 30 years in the business, to the disappointment of many. Later that month, the struggling company revealed that it was working on a deal to allow the brand to live on. They succeeded.

Photoflex announced yesterday that it has been acquired by the lighting company PromarkBRANDS. Terms of the deal were not disclosed.

“Together, PromarkBRANDS and Photoflex will bring greater focus to delivering high quality and industry-defining lighting solutions for photographers of all skill levels,” PromarkBRANDS says.

Under its new owner, Photoflex will continue to develop its own lighting gear for the photography industry and maintain its brand separate from PromarkBRANDS’ other brands, which include Photogenic, Norman, Smith-Victor, Speedotron, Quantum, Cool-Lux, Logan, and Dot Line Corp.

A Photographer’s Girlfriend Leads Him One Last Time