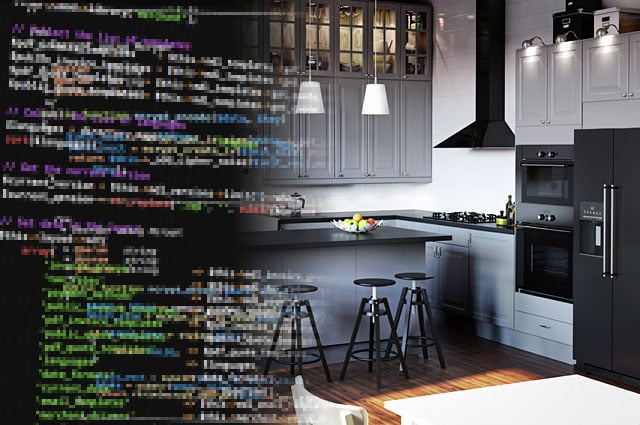 What will we do with all the data we accumulate from photos? On a daily basis, Internet juggernauts like Google, Yahoo, Facebook or Microsoft use highly sophisticated deep learning engines to better understand the content of billions of images uploaded, liked and shared. For now, it is to better serve advertising, but what else can be done?


For one, we could generate custom-made photos. Automated photo generating A.I. using all the knowledge acquired about photography — including which image types helps sell more products, which dominant colors appeal to viewers, and which composition is the most effective — would build a perfect photo according to your needs.

Google Image search, instead of returning photos it indexed from millions of sites, could take a query and based on what it knows about good photography and you, build an entire new photo from scratch that would perfectly match your request. Instead of searching for a photo, it would create it. 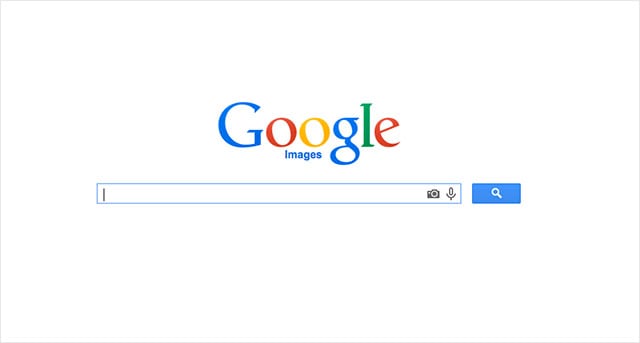 Photo licensing companies like Shutterstock or Getty Images could let go of their tens of thousand of contributors and tens of millions of stored images and replace them with a smart bot that can instantly create the exact image you are looking for.

Think this idea is crazy? Think again. Already text algorithms create entire human readable articles from raw data they gather around a sporting event or a company’s stock. Automatically. Chances are, you’ve already read a computer generated article without even knowing it.

CGI is now so advanced that entire movies are filmed in front of a green backdrop before being completed with the necessary reality elements we would swear are true. Skilled Photoshop artists can already merge different photos to create a new one, fabricating a true-to-life scene that never existed. IKEA revealed last year that 75% of their catalog photos are not real, but are instead entirely computer generated.

Facebook recently announced that it can generate photos that humans think are real 40% of the time.

What’s fueling this progress is not so much a desire to replace photographers with machines. Instead, computer vision researchers are hard at work transitioning from trained machine learning to unsupervised learning. For now, machine learning is based on training. Feed the machine thousands of images of an object and it will recognize it when found in the wild. The next step is unsupervised learning in which there are no sets to be learned from. Once a computer sees a new object a few times, it can recognize it on its own. The next step will be to associate this new object to the database of known ones and figure out what it is. We are not there yet.

However, we’re not far from seeing a properly trained computer, fed with all data received from how we interact with photos, entirely replace photographers and Photoshop artists and start creating images from nothing.

The implications are enormous. Publishing companies would never again need to hire photographers or license photos. Instead, a built-in algorithm would automatically generate photos based on the content of an article, even selecting the best placement and orientation using readership impact studies. E-commerce websites will be able to create thousands of product images, placing them in perfect environments and lighting without ever entering a photo studio. Even social media photography will be easily generated so that followers of a brand would think they are seeing happy customers enjoying products while all they are seeing is a computer generated image of a completely invented scene, Instagram filters included.

Photo production costs would be dramatically cut while effectiveness highly increased. No need to send photo crews to remote locations. Visual content quality would significantly get better as machine learning gets more efficient at understanding what works and what doesn’t. Copyright would not be an issue as machines have no legal rights and do not need to make a living.

The only downfall will be the tremendous collapse of the photography trade. While human-made photography will not disappear, it will be relegated to a few very talented, very creative individuals whose originality could never be matched by a machine. Some might even be hired to program the next generation of photo-creating bots.