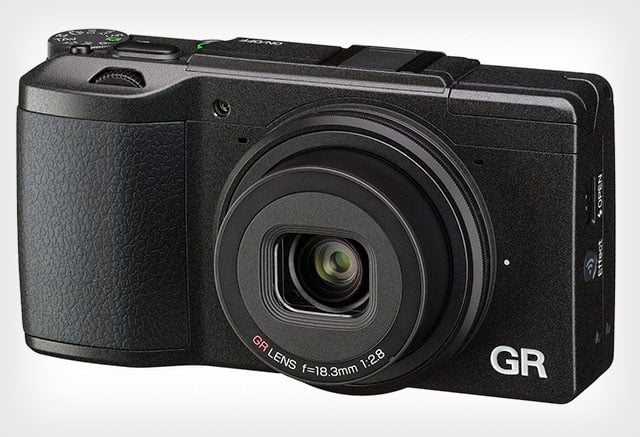 Ricoh today announced the GR II, a followup to the GR that doesn’t add much in the way of improvements besides wireless connectivity. 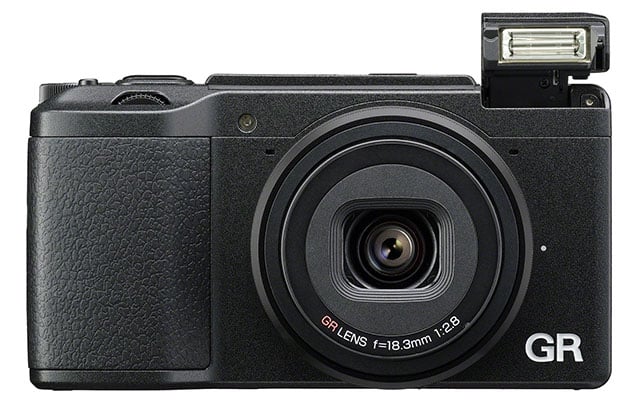 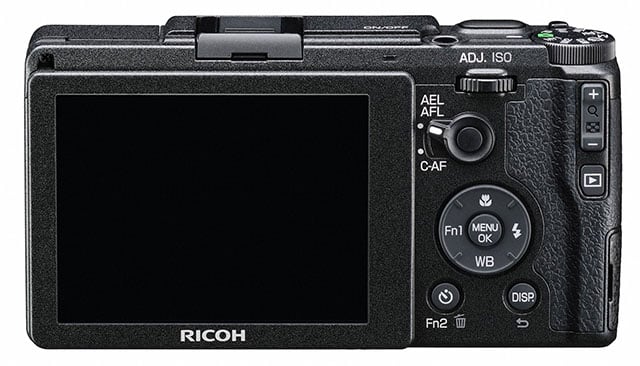 What’s new about the GR II is the addition of Wi-Fi and NFC for wireless connectivity. The camera can be paired with a new GR Remote web-based app that lets photographers control camera settings, view photos, and transfer files using a web browser. The camera is also compatible with the Image Sync app for Pentax cameras, which lets you browse and transfer photos using a smartphone. 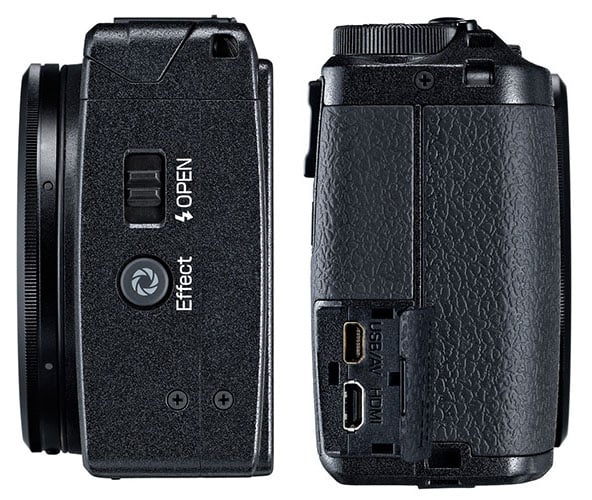 Other features of the GR II include the lack of an optical low-pass filter for sharper images, a high speed AF system that focuses in 0.2 seconds, a 1-second startup and shut down time, wireless flash control, a 3-inch 1.23-million-dot LCD screen, Full HD video recording at 30fps, 4fps continuous shooting, and 17 effect modes.

Canon G3 X: A Premium Compact with a 20MP 1-inch Sensor and a DSLR-style UI

DIY Film ‘Scanning’ with LEGO and an iPhone