One of the popular photo ideas in San Francisco is to shoot the sloped sidewalks as level for mind-bending photos that are confusing to look at. The short 1:42 video above takes the same idea but applies it to video, resulting in some clever gravity illusion shots.

“Ross got the idea for this video after seeing some photos with the “tilted camera” effect on steep streets,” Cheng writes. “Since San Francisco is so hilly, it was the perfect city for this idea.”

“The week before we filmed this, we ran all around San Francisco looking for steepest streets we could find (and gained some killer calve muscles).”

After trying all kinds of different ideas for how to play with the illusion — including failed ones like balloons, pouring water, and moonwalking — the team compiled their favorite ones into the video seen above. 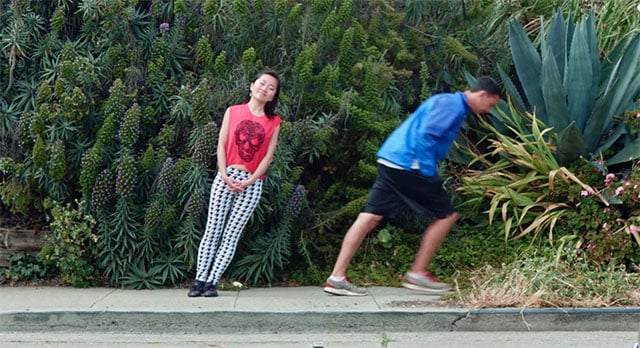 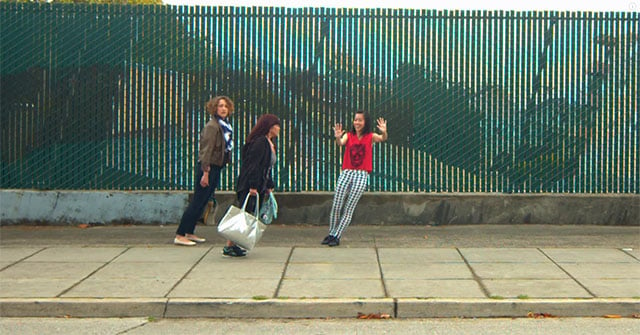 P.S. Back in 2011, we shared a series by photographer Paul Octavious that also uses slopes to disorient the viewer.

Tric is the World’s First Professional Flash Trigger for iPhones