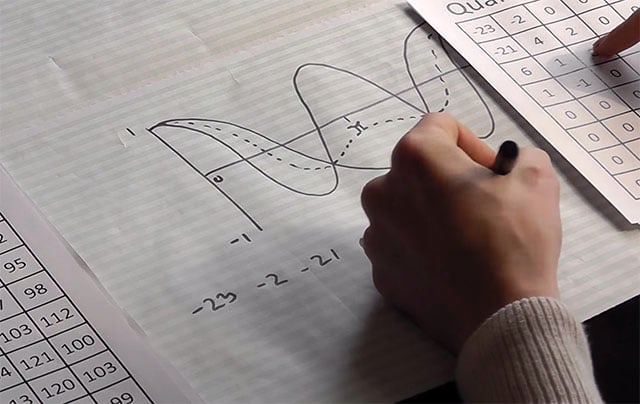 Want to understand the math and science behind how JPEG files store your digital photographs? The YouTube channel Computerphile has a new series of videos on the JPEG. They’re a bit long and heady, but you may find them interesting if you’ve ever wondered about the technical details behind one of the world’s most popular image compression methods.

In this first 7-minute video, released back in April, image analyst Mike Pound begins by introducing the JPEG and explaining how the concept of color spaces works.

Next, Pound spends 15 minutes explaining the idea of JPEG compression using what’s known as Discrete Cosine Transform (DCT). This is the concept of turning pictures into waves to save storage space with each file.

Computerphile says that the next video in the series will deal with problems found in JPEGs.