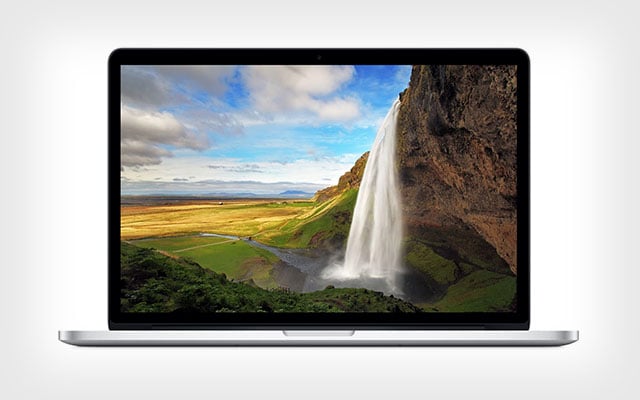 Apple today announced a couple of changes to its flagship MacBook and iMac lines. On the laptop side, the company is unveiling an updated 15-inch MacBook Pro with Retina that brings it up to speed with its smaller siblings. 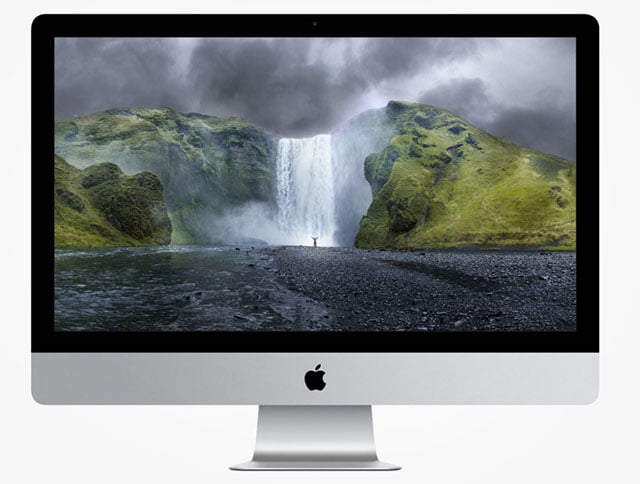 $1,999 is the same price for a new 27-inch Retina 5K iMac that was announced today. It’s a low-end version that packs 14.7-million pixels, a 3.3GHz quad-core processor, and a terabyte of storage. This new tier and price point also helped to drive down the price of the top-end iMac, which now starts at $2,299 instead of $2,499.

I’m So Over The ‘Overly-Retouched’ Argument

44 Tips to Improve Your Photography