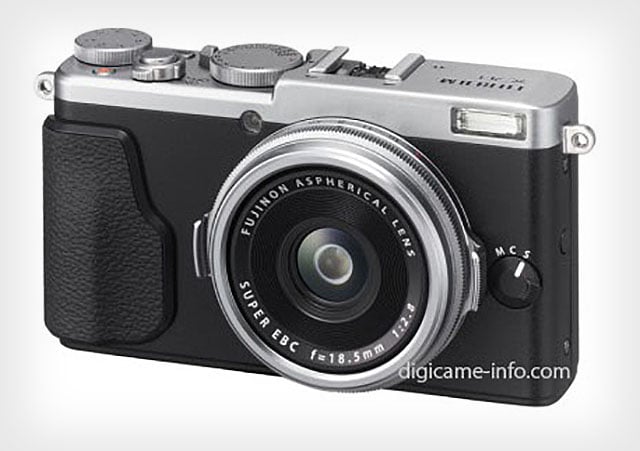 Fujifilm helped popularize the retro camera aesthetic with its X-series line of cameras, and the next generation will continue that trend. The company is set to announce a set of new models later this month, and now photos and specs of one of them, the X70, have leaked ahead of the unveiling. 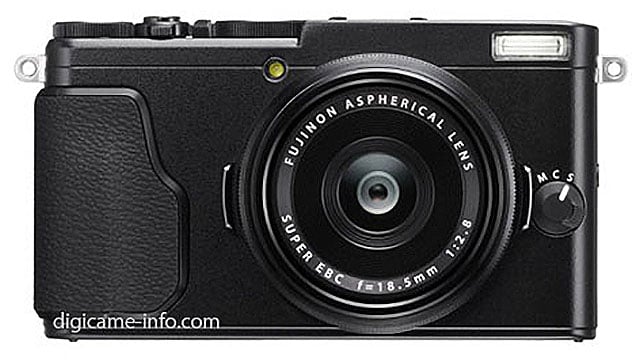 Digicam-info just published a set of product photos and a list of details of what the camera will offer. The camera will reportedly have a fixed 18.5mm f/2.8 (28mm equiv.) lens on the outside and a 16-megapixel APS-C X-Trans CMOS II sensor on the inside.

The camera lacks a viewfinder, so framing your shots is done through the 3-inch 1.04-million-dot touchscreen LCD on the back that can tilt. The touchscreen, a first for Fujifilm’s X series, can do tap to focus and tap to shoot. 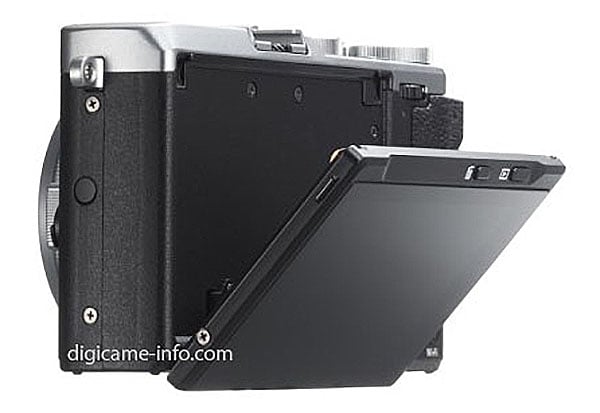 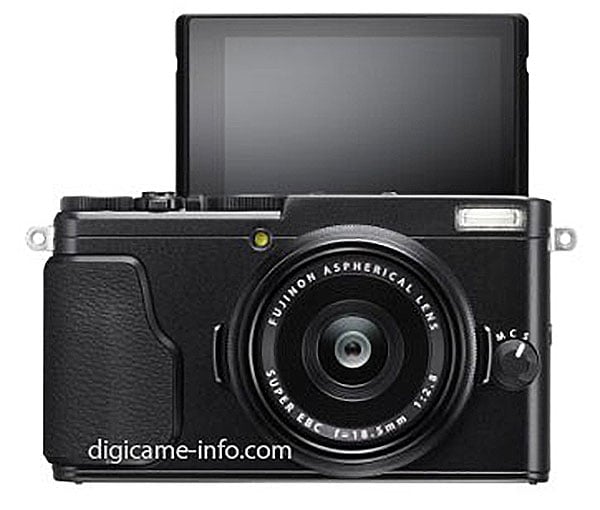 Fujifilm will reportedly announce this camera alongside an X-Pro2 and X-E2s on January 15th, 2016, so stay tuned for details on pricing and availability.

A Quick Guide to Mixing Flash with Ambient Light