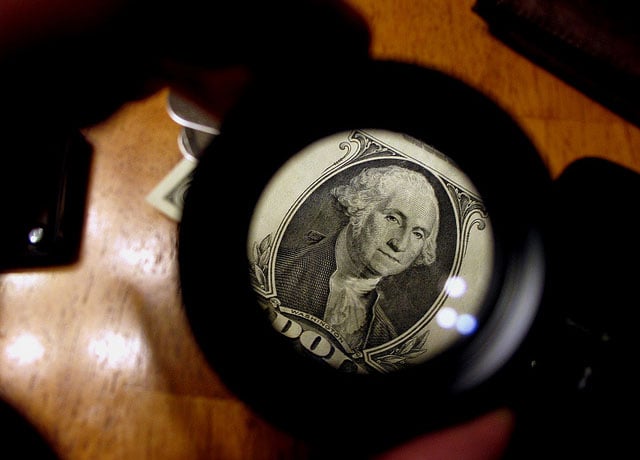 A change in the law will allow photographers to pay rent on their homes and studios with ‘exposure’ instead of money. They will also be able to buy coffee, shampoo, and other essentials by mentioning to the checkout assistant that they did a big job last week for nothing and are hoping it will bring them some paying clients.

Landlords and supermarkets are protesting this move on the grounds that “Well what the hell am I supposed to do with ‘exposure’? I can’t pay my bills with fresh bloody air! Why can’t you just give me money like every bugger else?”

The controversial new change will allow photographers to pay for their homes and studios by doing freebies for people that want pictures of their spoiled daughter at her expensive Sweet Sixteen party, pictures of their hair-brained new business idea, or a range of merchandise they plan to sell on eBay.

“This is a very good deal, and I can’t understand what you’re all moaning about,” the owner of an online sausage website states. “I own a big sausage factory, and when people see that you have photographed my famous sausages, you’ll be beating off paying clients with a mucky stick. Everybody knows that’s how it works. If you think about it, I’m actually doing you a favor by letting you photograph my sausages.” 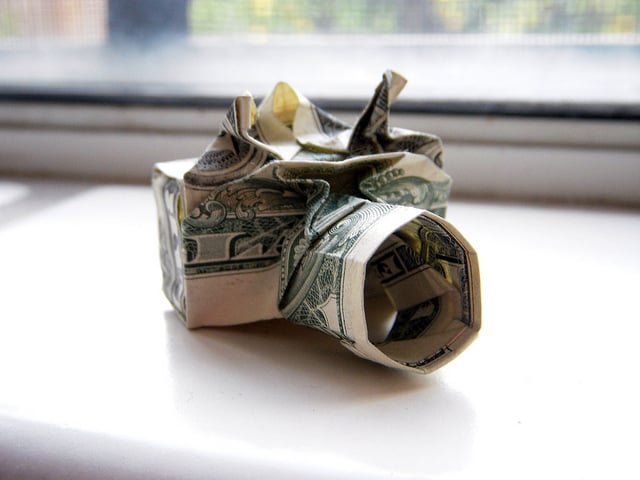 Photographers themselves are saying that they don’t care how famous a company’s sausages are or how many wealthy parents will be at your daughter’s swanky party that cost a grand to put on.

“But with this new change in the law, I can actually pay the rent on my studio by spending the whole afternoon photographing someone’s annoying children for nothing. I can even get a free coffee in Starbucks by whipping out my portfolio and showing them all the many hours of retouching I did on some bright orange teenager whose mum told her she could be a model.”

“This has revolutionized the field of photography, and I couldn’t be more delighted.”

“This is absolutely outrageous,” says a spokesperson for the National Landlords Association. “How can anyone in their right minds hope to pay for goods and services with ‘exposure’? If we’re forced to accept the promise of future work in lieu of actual money, we’re all going to go bankrupt!”

Editor’s note: Just in case you didn’t catch it, this article was a work of satire and not meant to be taken seriously as news.

About the author: The Beezly Street Gazette is a satirical UK news blog, that publishes spoof articles on photography and other creative industries. You can read all of the satirical photography articles here. This article originally appeared here.

Image credits: Photographs by frankieleon and An Mai

Shooting Insect Macros on the Cheap with a Reversed Lens

This is How Much Diamond is Extracted from Massive Diamond Mines