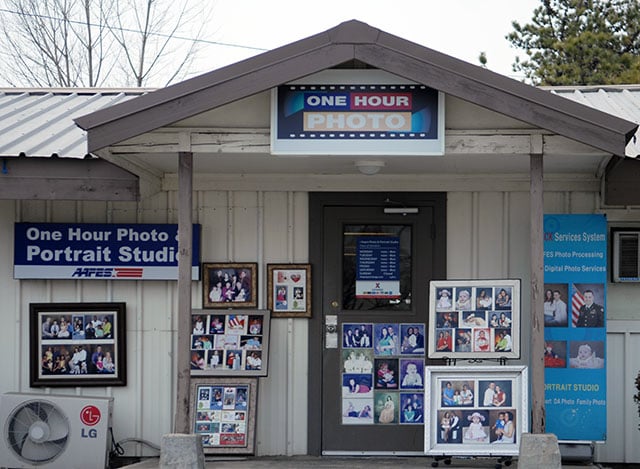 There’s a critically endangered species in the world of photography businesses: the one-hour photo shop. With the decline of film developing and photo printing, the one-hour photo niche has become the single fastest-dying business in the United States.

How bad is it? There are only 190 of the shops still open in the whole country.

Bloomberg reports that new Census data published by the government has revealed that no other business has faded as much in the past 15 years as the one-hour photo store.

While the Census counted 3,066 of the stores back in 1998, by 2013 that number had plummeted to 190 (it may be even fewer now that another two years have passed). That’s a staggering 94% drop in just one-and-a-half decades. By comparison, newsstands decreased by 50% and video rental stores dropped by 85%.

After years as one of the pillars of the consumer photo industry, the one-hour photo business is now teetering on the brink of extinction.

5 DIY Lighting Setups You Can Make At Home