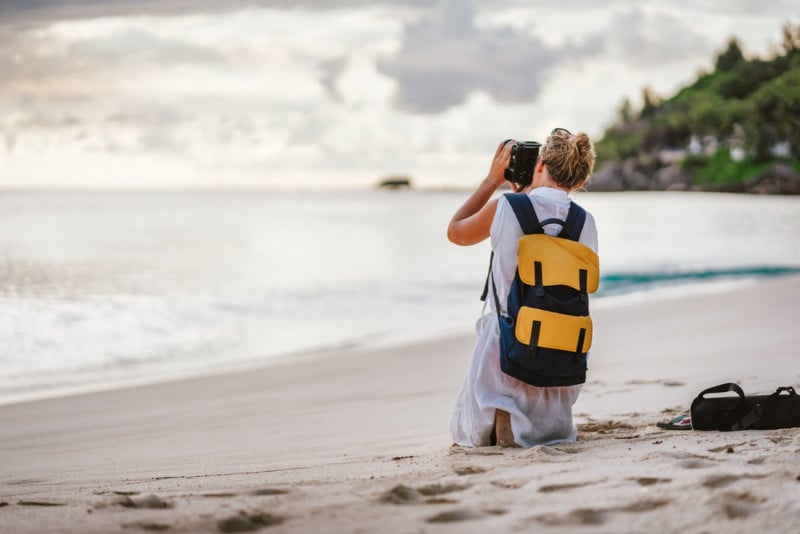 New research has shown that Hawaii has the most photographers per 100,000 people in the United States.

The wondrous landscape in the Aloha State helped it take the top spot in the study carried out by stock photo website 123RF. 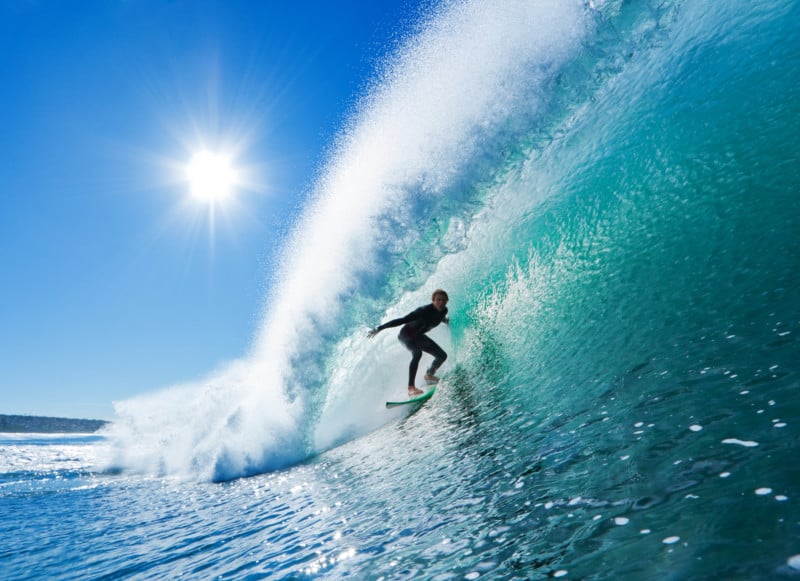 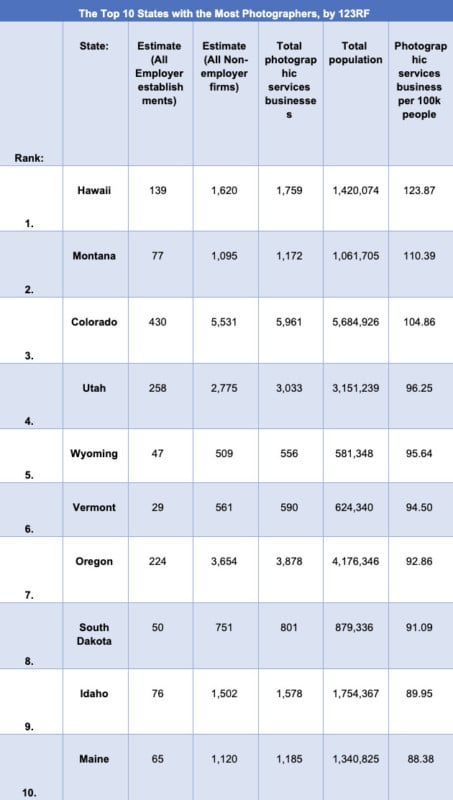 Second on the list is Montana with 110.39 photographers per 100,000 people and a total of 1,172 photography businesses statewide. In fact, northwestern states feature heavily in the list with Wyoming, Idaho, and Oregon joining Big Sky Country.

The state with the third-highest amount of photographers is Colorado with 104.86 photo businesses per 100,000 people. Of the 5,961 total photographic service businesses in Colorado, 430 are employer establishments, while 5,531 are non-employer independent businesses.

While it may come as a surprise to some that states like Hawaii and Montona topped the list, it’s worth bearing in mind that the list is per 100,000 people.

“With an estimated 38,420 professional photographers across the country, according to the U.S. Census Bureau, many different factors can attract photographers to certain states and cities,” says a spokesperson for 123RF.

“Finding a location with the right mix of culture, job opportunities, income, and subject matter can be challenging, but some states can evidently offer more to photographers than others.

“This study offers an interesting insight into where photography is most prominent in the country. Hawaii unsurprisingly takes the crown, as Hawaiian photographers are often spoiled for choice with the state’s beautiful landscapes and scenery.”

The study was conducted by 123RF, which provides “the best royalty-free stock images, photos, vectors, footage, videos, and music files by talented artists and contributors worldwide.”

Image credits: Header photo from 123RF. All other photos from Depositphotos.