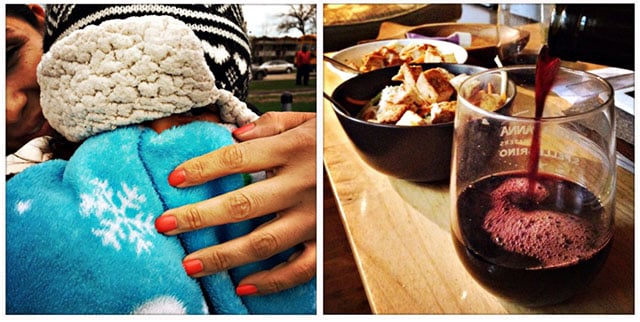 It’s reported that over 208,000 photos are uploaded to Facebook EVERY MINUTE. “That’s so Tumblr” is an actual phrase used to identify images that would get noticed and go viral.

This week Hipstamatic launched a new camera app called DSPO, pronounced ‘Dis-po’. One of the things I love about this app is its ability to use photography to bridge the gap between distance.

The idea behind it is simple. It’s a digital disposable camera which you share with friends. You set a time limit and the catch is that no one gets to see the photos that each other takes until the time is up. You get notifications that there are images being made, so its motivation, but you have no idea what they look like.

I thought a fun way to try it out would be to invite a few of my favorite photo friends to join me for a 24 hour shoot out. No rules. Take whatever photos you want, wherever you are. When the time runs out, it’s over. 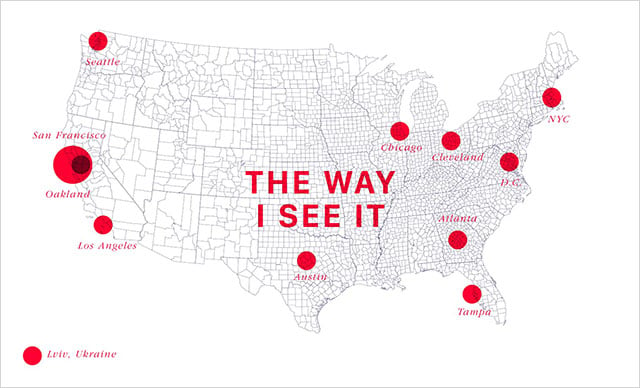 What came of it is a fun collection of 196 images from 13 photographers in different cities around the world capturing life “The Way I See It.” Some photographers took the camera on assignment with them while others saw this as an assignment to GOYA (Get Off Your A**) and shoot! Either way, for 24 hours we were united by the common interest of sharing our visual worlds with each other.

To me, this camera is simply a reminder of how beautifully unique yet similar life can be, and how much more fun it is to share it with people you care about. Every day is different. Every 24 hours holds adventure and surprises. Every frame captured in this camera proves just that.

A selection of images from the camera follow… in sequential order… 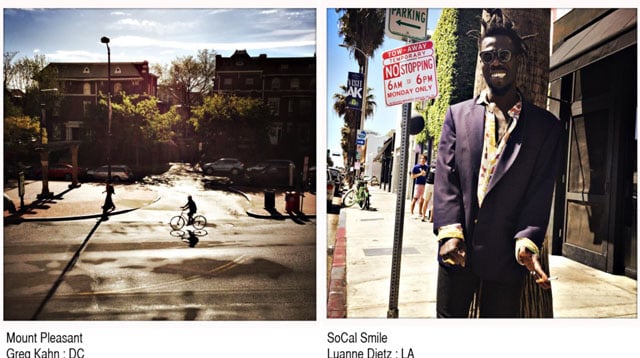 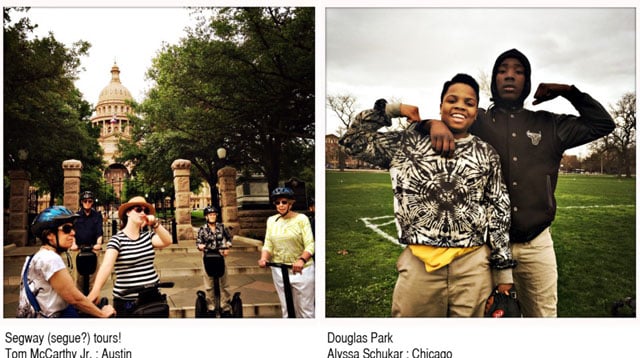 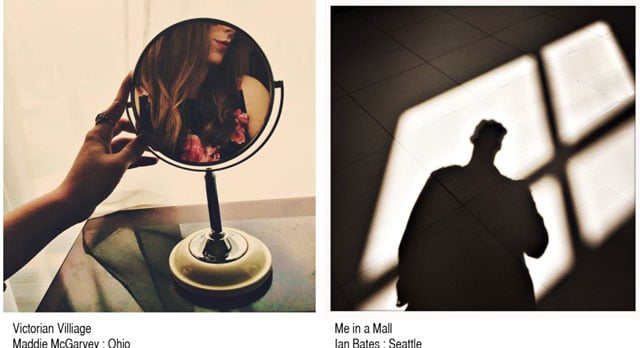 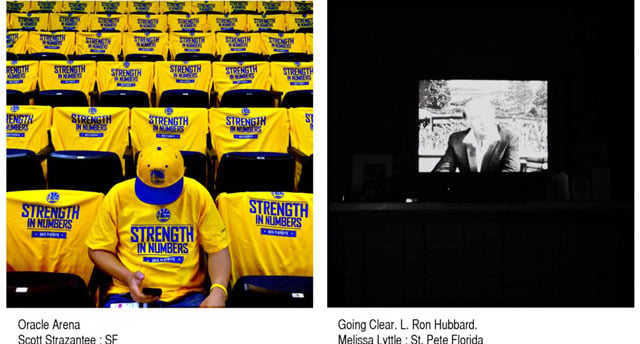 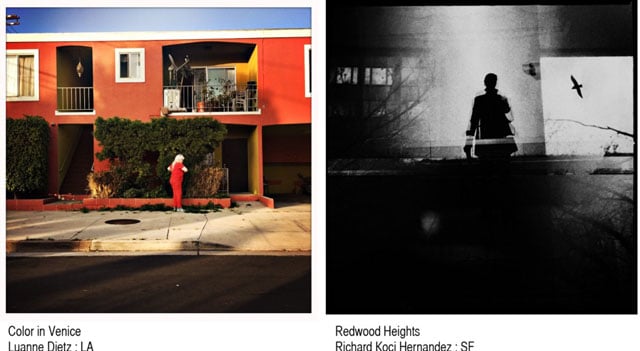 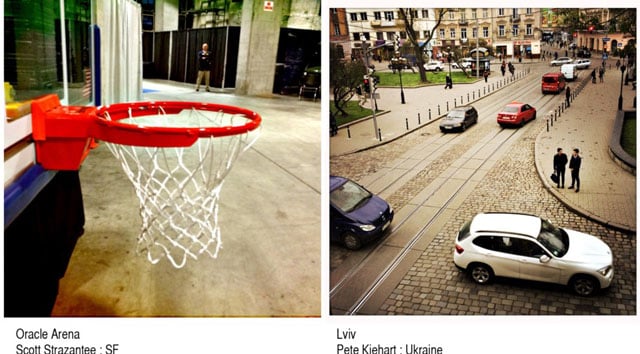 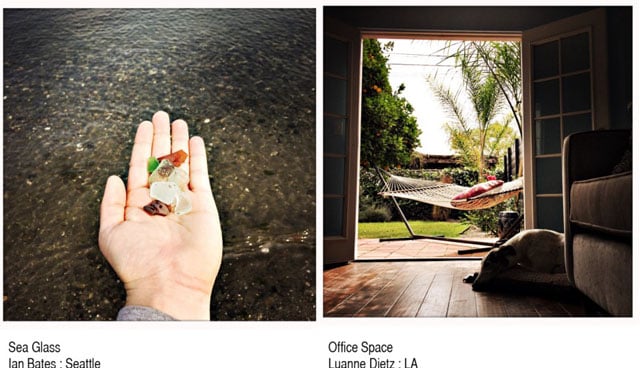 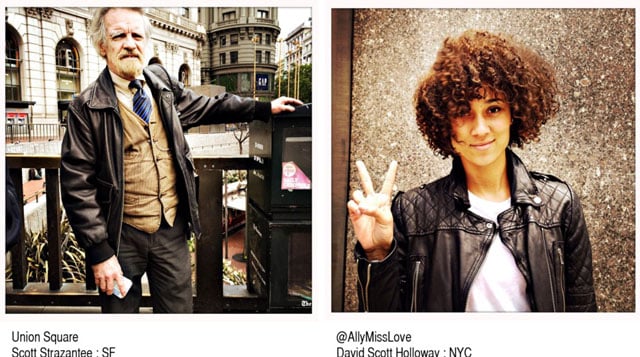 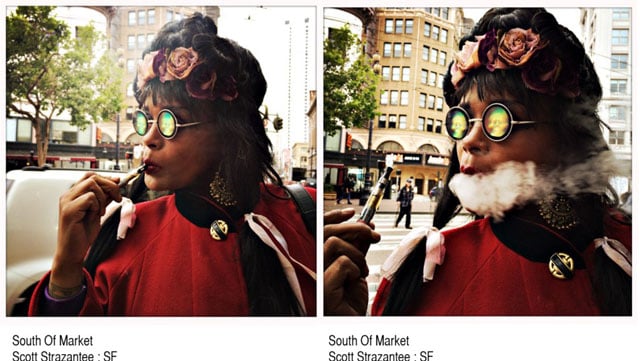 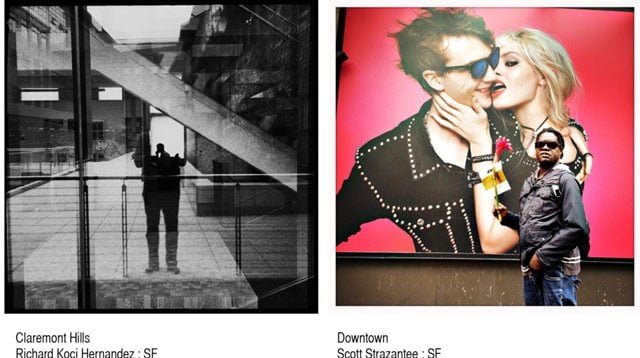 About the author: Luanne Dietz is a visual journalist based in San Francisco, California, and the director of Cause Beautiful, a non-profit organization that seeks to empower urban youth and professionals to use photography as a catalyst for social change. Visit her website here. This article originally appeared here.

An Incredibly Rare Photo of a Quadruple Rainbow