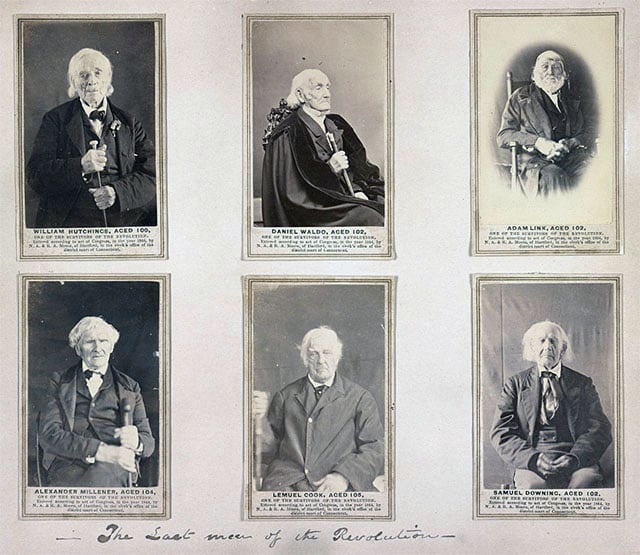 The Revolutionary War ended in 1783 and photography was invented in the 1820s and 1830s, so most of the veterans of the war didn’t live long enough to have their portraits made. A handful of them did.

In 1864, 81 years after the war, Reverend E. B. Hillard and two photographers embarked on a trip through New England to visit, photograph, and interview the six known surviving veterans, all of whom were over 100 years old. The glass plate photos were printed into a book titled The Last Men of the Revolution. 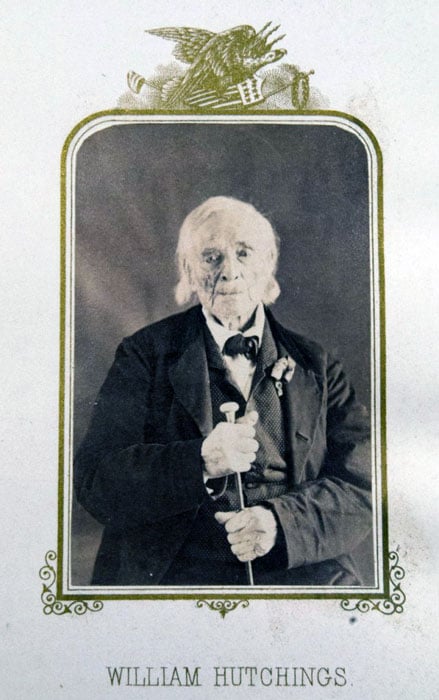 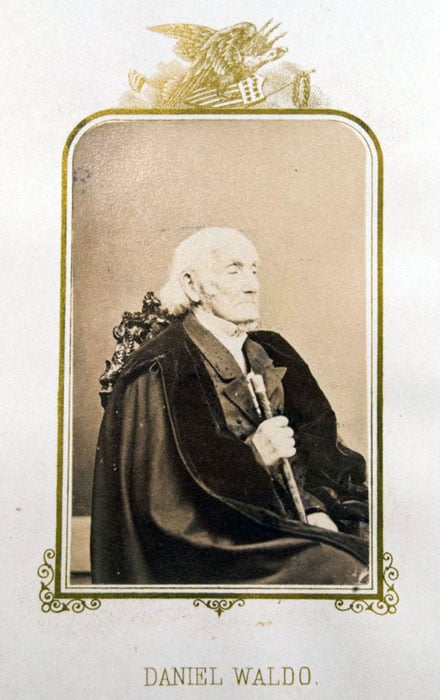 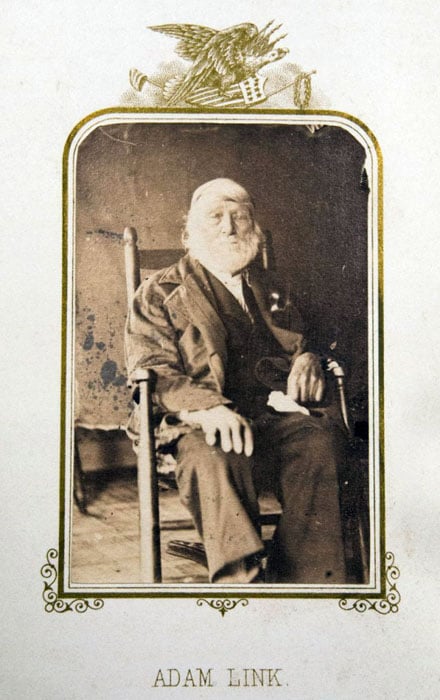 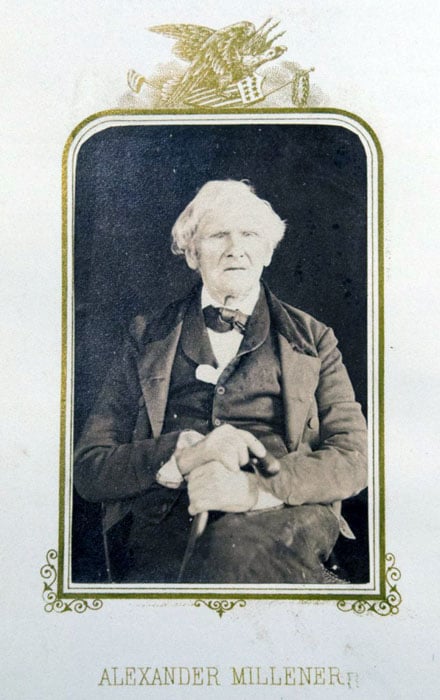 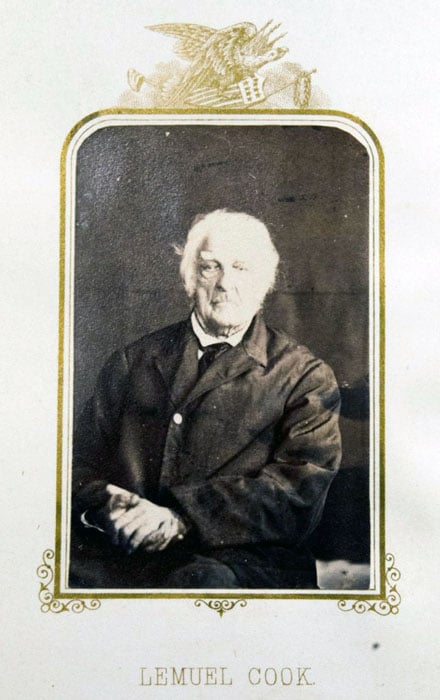 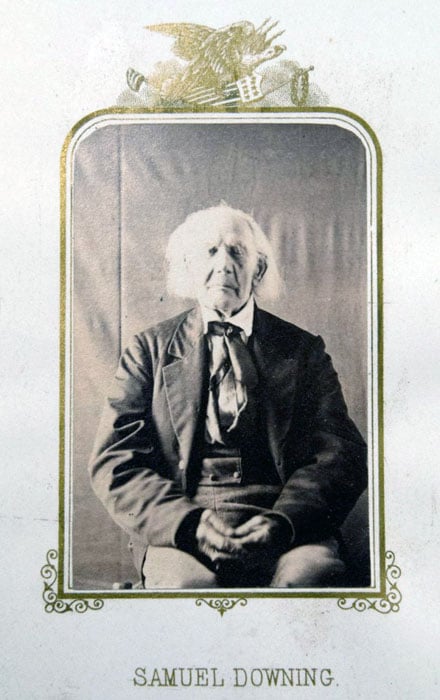 In 1976, an investigative reporter named Joe Bauman came across Hillard’s photos. Realizing that more photos may have been captured of other veterans in the 40-50 year gap between when photography was invented and when Hillard’s images were made, Bauman set out to find them.

After finding photos of subjects that were about the right age, Bauman dug into their histories to see if they had been involved in the Revolution. In the end, the journalist spent three decades building what is now considered the biggest collection of daguerreotypes showing veterans of the Revolutionary War — a set of eight portraits.

The photos and stories Bauman uncovered have been published in an eBook titled Don’t Tread on Me: Photographs and Life Stories of American Revolutionaries.

Together with Hillard’s photos, these 14 portraits represent our special photographic link to a war that was before the days of photography.

How I Make Money as a Travel Photographer in 2015