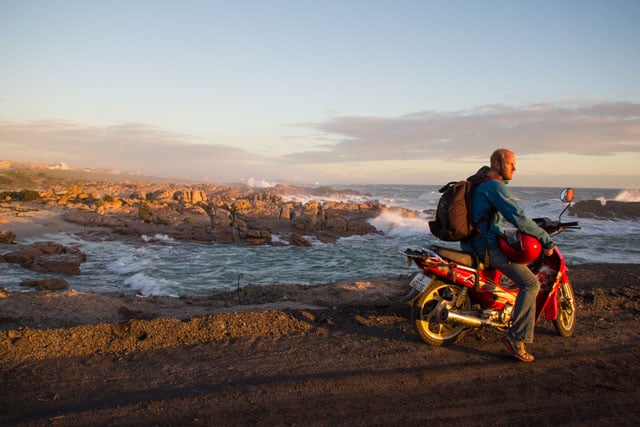 Long gone are the days in which being a travel photographer simply meant you shot photography for a certain travel magazine or newspaper. The world isn’t that simple anymore, and the level of competition in the photography world has never been higher. But still, I’m fairly sure there are more “travel photographers” on the planet now than there ever were — just check your Instagram feeds.

So, if travel photography as a traditional career is dying, than how are these people making their money? Well, I wish I could give you the answer to that question, but I can’t. These days, everyone has a different method of money-making. All I can do is tell you my story, and how I manage to keep from sleeping under a bridge every night — though barely. 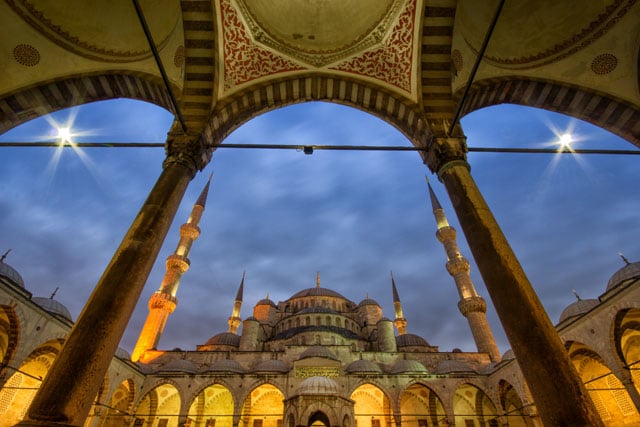 First, A Little About Me

I’m a 30-year-old travel journalist from Canada. Over the past 5+ years, I’ve been working as a digital nomad around the world. Over that time I’ve set foot in around 80 countries on 6 different continents. I started out as a travel writer. Soon, I started taking photos to support my articles. It didn’t take long until I realized that I much preferred creating images than I did writing. Photography became my drug of choice and I went off chasing light every chance I got. 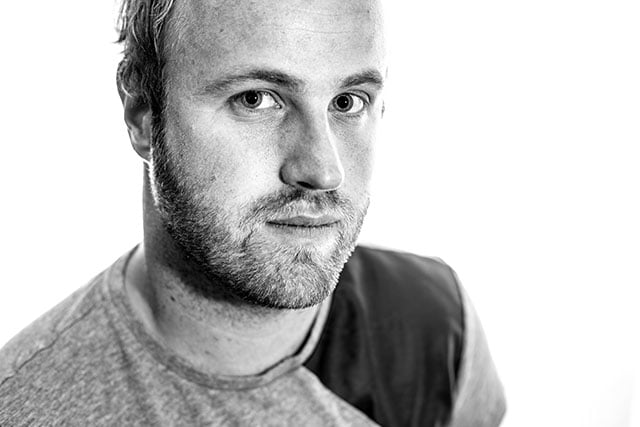 Where and How I Make my Money

Before I get into the “how”, let me tell you about the “how much”. In traveling the world, I spend an average of $2,000 a month. That includes accommodation, transportation, food, etc. I don’t have a home, so that $2,000 is in fact the entire extent of my expenses. Thus, to keep myself from non-under-bridge housing, I need to make that much each month… but preferably a bit more. And, before you ask: no, I don’t have savings, I don’t have a trust fund, and no I don’t have a sugar mama (although I want one).

In general, I abide by what I call “The Octopus” approach to income generation. After 2 years trying to make it in traditional journalism, I realized that as a freelancer you need to try to have your hands in as many different pots as possible to survive. Essentially, if I can have 8 different sources of income at $250 each a month, I’ll make my $2000. And, if I lose one source of income, it’s not the end of the world. These are the various sources my hands extend towards. 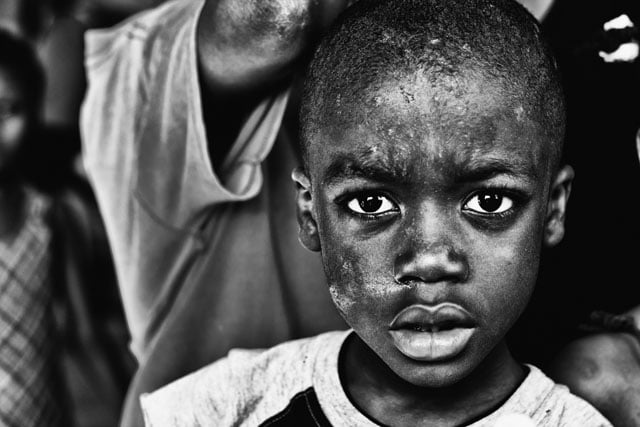 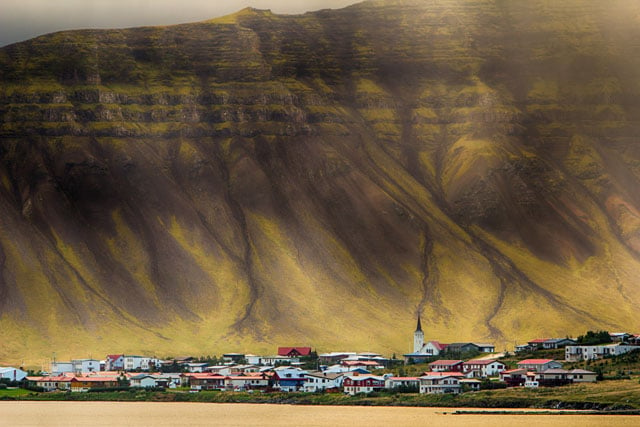 I hear a lot of people talking about how stock photography is really only a decent source of income if you’re focusing 100% of your energy on it. However, I’ve found that I can earn a pretty steady — although meager — income off of various stock sites using images I take on a daily basis out in the field.

I stock both micro-stock and big stock.

For micro-stock, I have portfolios on a dozen different sites. However, I really only publish images on a regular basis to ShutterStock and iStock. Between my micro-stock sales, I have averaged about $250 a month on average. The best part of micro-stock for me is that it’s fairly residual and passive. I spend very little time on it, and it keeps coming month after month even if I stop working at it.

I don’t do a lot of big stock photography, but I do stock images with TandemStock and they have done quite well for me. I haven’t been stocking with them for long, but I do leave a lot of my adventure and outdoors style photos in their hands. I earn about $150 a month with them for now, which doesn’t sound like a lot. However, they have made some high-profiles sales for me. For example, I was the background for Bing. I love TandemStock, and I hope they start to grow a bit. 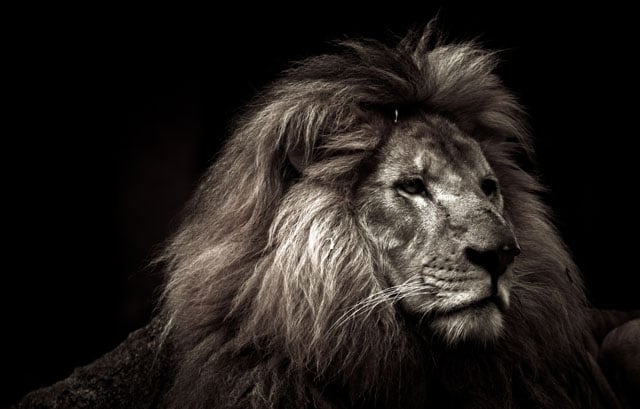 This is my biggest source of income these days. I have one company that has me on retainer for $1,000 a month for a year. They get the pick of a couple images each month that they’ll use for social media and marketing purposes. They have a specific style of image that they want, so I spend a good part of my time trying to create those images for them.

Aside from my largest client, I have a number of other clients that contact me directly for image sales and photo usage. However, these have been few and far between in 2015 thus far, so let’s just say I earned $1,000 a month, although there were some other sales in there. 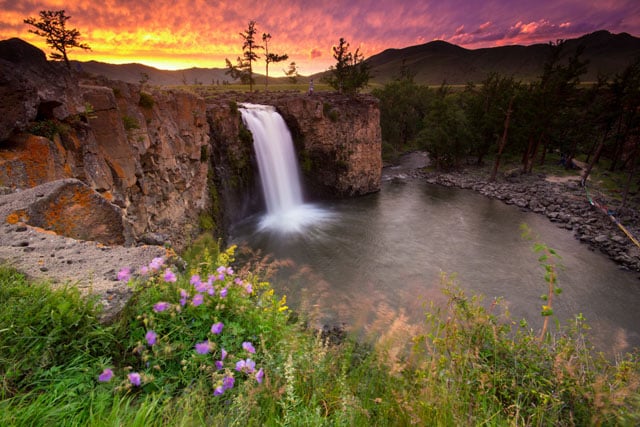 For better or for worse, the wealthiest travel photographers in the world these days are not necessarily the best photographers, but the ones who are the best at marketing themselves. Brands, tourism boards, restaurants, and hotel chains are constantly vying for big-name photographers to use their gear, visit their destinations, eat their food, and stay at their hotels.

Of course, there is a lot of money in it for the bigger names. In fact, some of the big Instagrammers can basically earn a living on leveraging their following alone. Believe me, I’ve seen the day rates some of these Instagram and YouTube stars charge and let’s just say they should be able to avoid living under bridges.

In 2014, I worked with a major car brand, a rental car company, and a couple tourism boards. So far, in 2015, I haven’t worked with anyone, though it’s mostly because I’ve been off doing my own thing. There’s a balance here between going where you want and where the money is. Unfortunately for the weight of my wallet, I’ve always just gone where I want and only take on clients like this if it’s convenient. 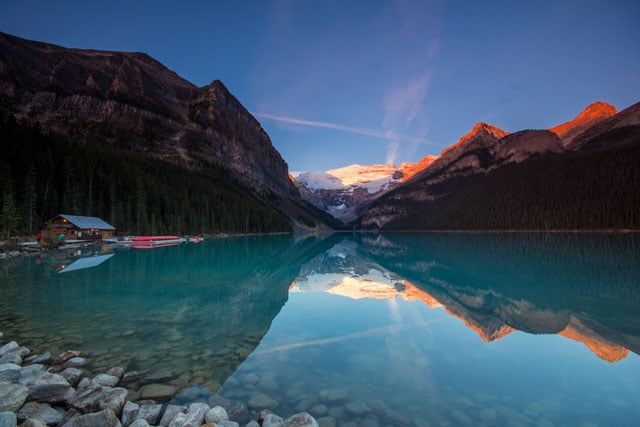 Pre-2014, blogging was my main source of income. I made money on my blog via advertising and leveraging my audience. However, in 2014 much of this stream of income crashed for me despite my traffic levels rising significantly. Still, while the blog doesn’t really make much money any more, the audience I get on my travel photography blog (which draws around 1,400 unique visitors each day) guides readers to other streams of income.

For example, a product review I did in December of 2014 led people to the product on Amazon via an affiliate link. That product sold extremely well, and people also bought other things well they were shopping. That affiliate link earned me a pretty penny. Of course, that’s not always sustainable. In January and February I earned $300 and $400 respectively from affiliate sales. In March, I only earned $50. 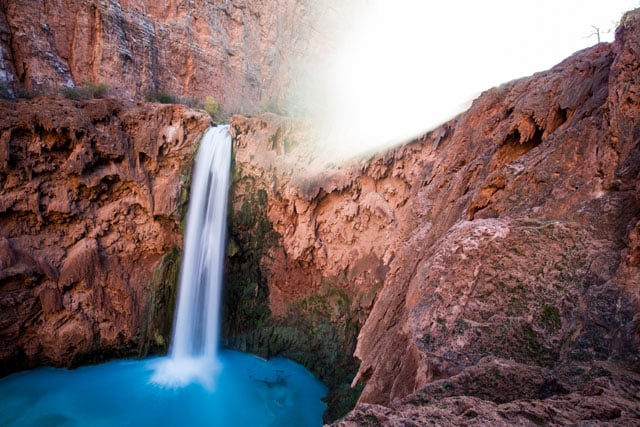 YouTube is an income source I’ve been pushing for a while. I started using YouTube over 2 years ago in Africa when I embarked upon my epic scooter ride from Bamako to Cape Town. However, I quickly learned that YouTubers want to learn things, not see some dude on a $600 scooter struggle through the Congo.

Less than a year ago I started a travel photography channel with tips, lessons, reviews, and lots of “on location” videos. It has been much more popular and the channel now has over 5,000 subscribers, 375,000 lifetime views, and earns about $125 a month.

I think that there are more people wanting to learn photography than there are people that want to buy images. And for that reason, teaching has become a major source of income for a large number of photographers. In fact, some of the world’s highest earning photographers aren’t always the most talented, but the ones who can teach effectively. Lots of photographers sell books, video tutorials, and host workshops to help supplement their income.

I have started to do the same. In fact, my travel photography workshop in Peru is sold out and runs next month. I’ve got a second one for 14 days around Peru and Bolivia in July with spaces available.

However, I haven’t yet earned any money from teaching in 2015, but, as I mentioned, it can be a decent source of income for travel photographers who have an audience and like teaching the trade. 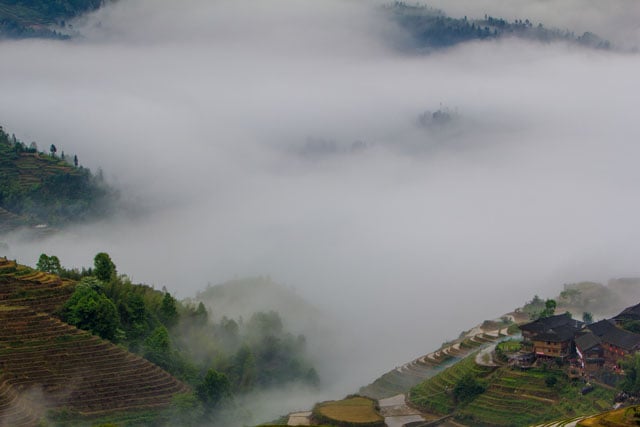 My work as a freelance travel writer has remained sort of a back-up source of income for me since moving into the photography world. I really only do it when I feel like money is tight — so, yeah, I basically do it every month. Most of the travel writing clients these days are online, and they don’t pay like they used to. Still, I make enough in writing to help pay some of the bills. I’ve averaged about $400 a month so far in 2015 through freelance writing. 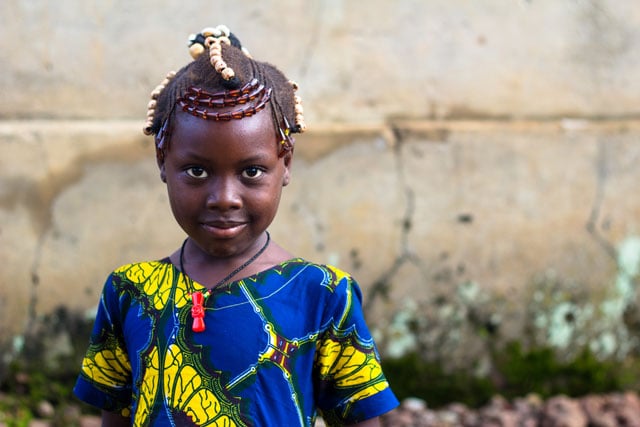 When you travel, saving money is often the exact same as earning. Quite often, exchanging a couple images with a hotel for a free room or a tour company for a free tour is totally worth it. In fact, when I was in Southern Africa, I did this a lot. Safaris are expensive, so I’d create a couple images for a company to use for their marketing purposes in exchange for a free safari. It really is win-win. 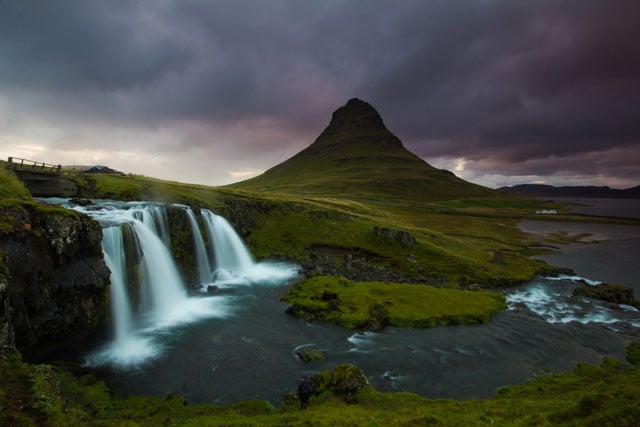 So, How Much Are You Making???

Doing some quick math tells you that I’ve earned about $2,325 a month as a travel photographer in 2015. I think that number is a bit safe, however, and is probably closer to $2,600.

Yes, I know that’s a fairly meager living. Especially when spending $2,000 of it a month. But, how many people can say that they get to travel every day of their lives? Sure, I’d love to be making more, but I have no complaints. On a daily basis, I get to see places and do things that people spend their lives saving to enjoy. I wouldn’t trade my career for anything at this point. 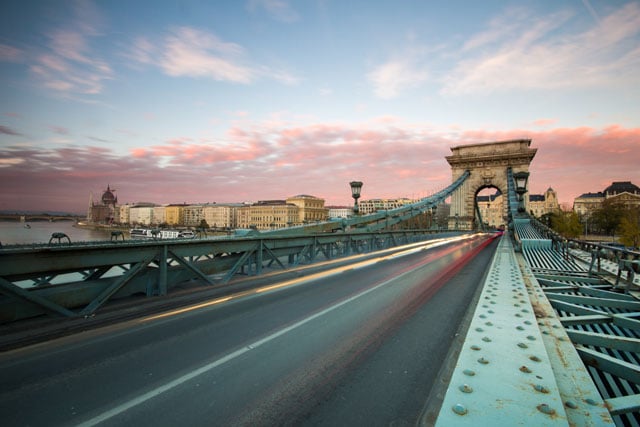 But, can you blame them? The photography world has changed significantly in the past 5-10 years. The stocks are now filled with photos from every corner of the Earth that magazines and newspapers can draw from. Travel photographers, in their traditional form, are becoming expendable.

Despite that previous statement, I do believe that the travel photography community is stronger than it has ever been. Yes, traditional forms of income-generation are dying, but the evolving world has opened up a thousand different doors for those willing to take the risks to make it in the industry. And, yes, there is a lot of competition out there in the travel photography world, but the community is strong and the amount of camaraderie rather than jealousy in the business absolutely floors me nearly every day.

I left home in 2009 with $500 to my name, a point and shoot camera, and a desire to spend the rest of my life exploring the planet. Looking back, I was beyond naïve. However, without that naivety, I would have never made the first step towards chasing my dreams. Today, I struggle to get by. In a heart beat, my income streams could all dry up. But I don’t worry anymore, I just take pictures and love every minute of it.