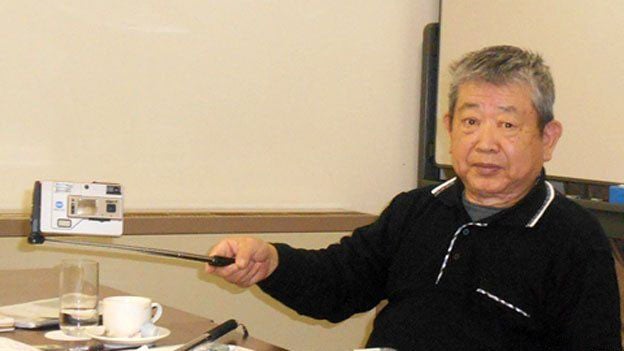 Did you know that the selfie stick was actually invented back in the 1980s? The concept didn’t take off until Bluetooth-enabled smartphone cameras in recent years, but the concept has been around for decades now.

BBC News writes that the original inventor of the selfie stick was a Japanese man named Hiroshi Ueda, who worked for the Minolta camera company.

After being frustrated with the photo skills of passers-by ruining his vacation memories — remember, this is in the days of film photography — Ueda decided to use his engineering skills to take things in his own hands, literally.

He ended up creating an “extender stick,” which was a metal, extendable stick with a tripod screw on which he mounted a compact camera with a mirror attached to the front.

The photo above shows Ueda holding his invention, and here’s one of the early photos he captured with his early selfie stick: 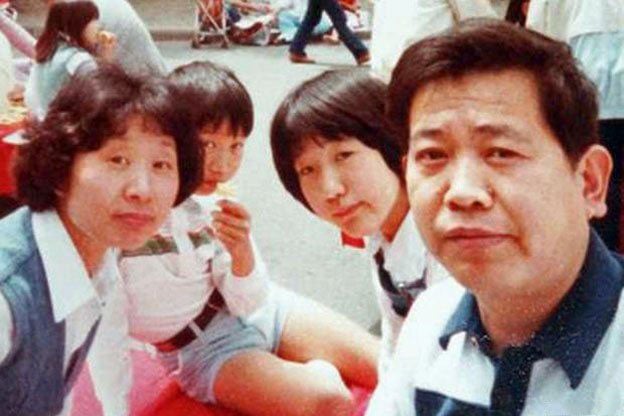 Ueda filed a patent for the invention in 1983, and it was published by the US patent office in 1985. The document was titled “Telescopic extender for supporting compact camera.” Here’s what the description said:

Included in the patent filing were perhaps the world’s first illustrations of selfies being snapped: 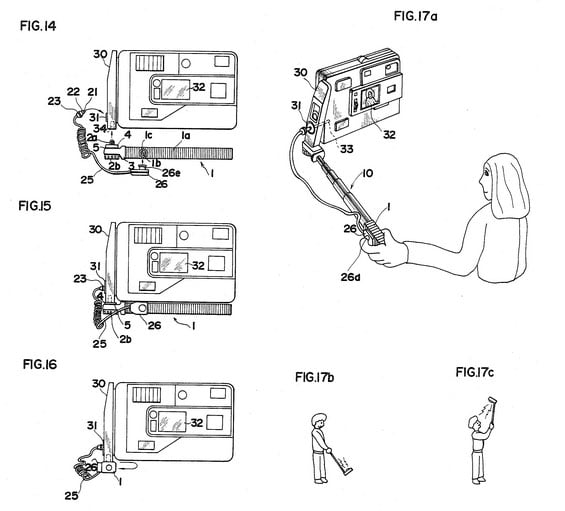 Unfortunately for Ueda, this original idea never took off. Although Minolta did bring the device to market, it didn’t have many sales and was never a commercial success.

As BBC News reports, the same idea has been reinvented multiple times with the introduction of the digital camera, the smartphone camera, Bluetooth technologies, and then online photo sharing services.

Ueda’s device may not have made a splash in the world of photo-taking, but it did make him the godfather of the selfie stick.

P.S. You can hear about the story of this early selfie stick in an interview Ueda recently did with the BBC program Outlook: