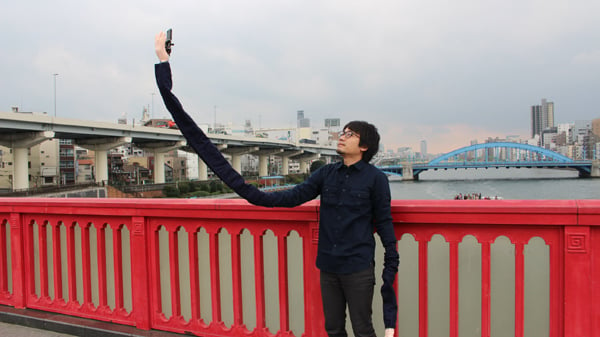 Over in Japan, a guy named Mansun has invented an arm-extension selfie stick. Instead of being a stick that you hold, it’s shaped like an extra long arm.

He bought some plastic hands on Amazon, mounted them to the end of selfie sticks, attached a phone to the palm, and then created a shirt with extra long sleeves to wear while holding the sticks. 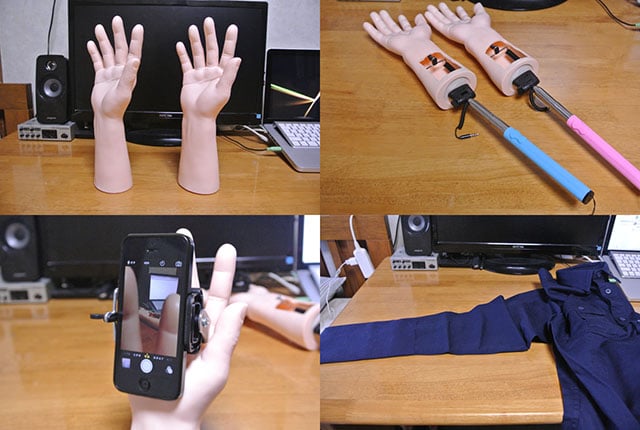 Here’s what Mansun looks like while taking selfies out in public: 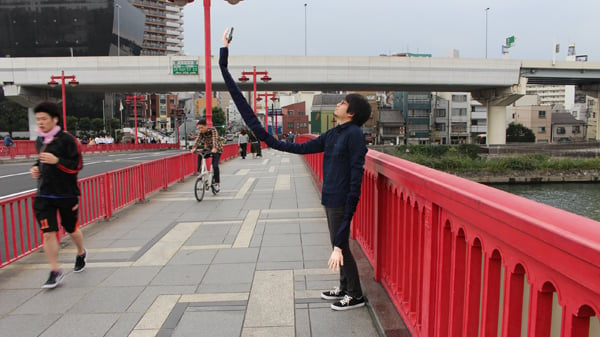 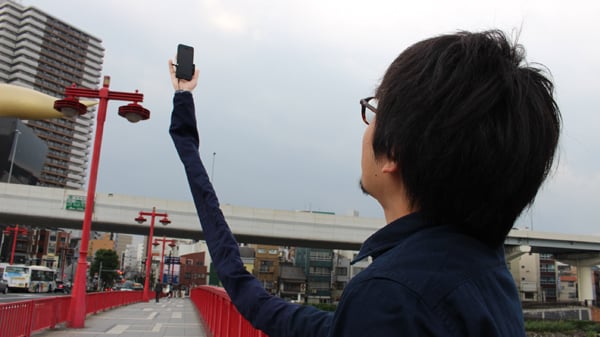 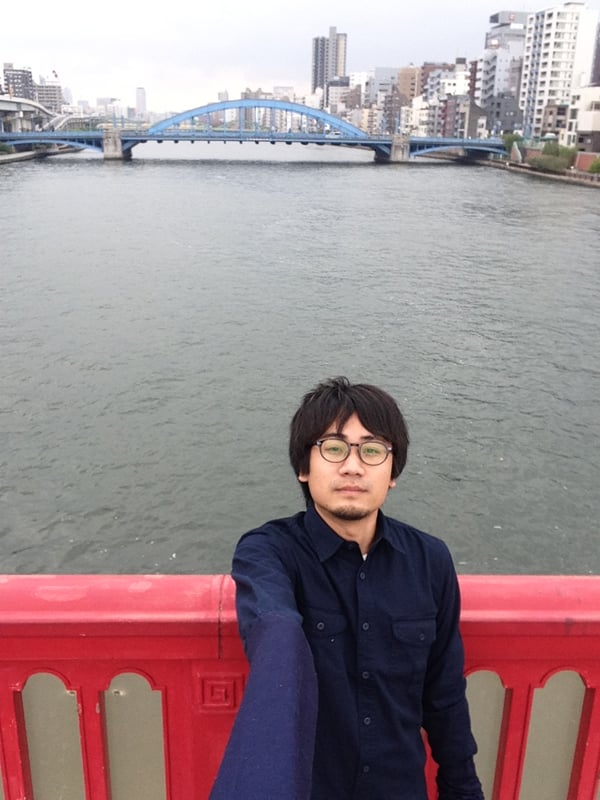 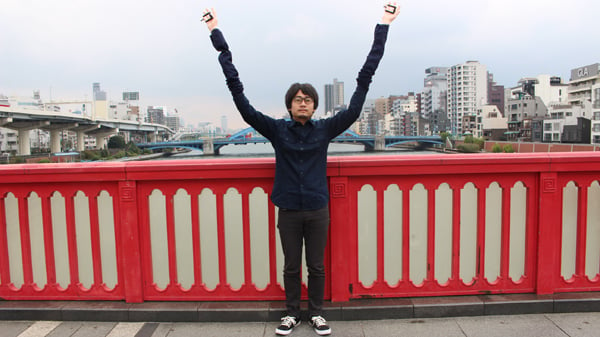 You can find more documentation of Mansun’s selfie arms over on Omocoro.

(via Kiji via Laughing Squid)

P.S. Back in April, we shared an arm-shaped selfie stick that’s designed to make you look less like a loner. Sadly, the new selfie stick above doesn’t have the same benefits.

Finding Lost Portraits from Deadliest Catch, or: The Importance of Extra Backups

David Beckham’s Son Brooklyn May Pursue a Career in Photography