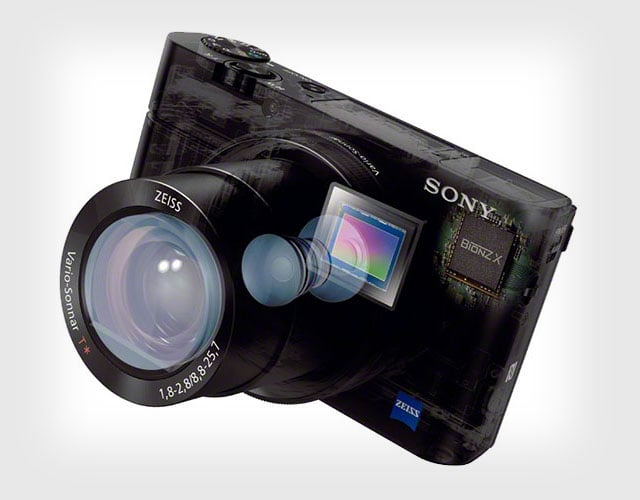 Bigger things may be coming to Sony’s popular RX compact camera line, sensor-wise. A new report says that Sony is field testing a new RX camera that packs a significantly larger sensor — possibly a Four Thirds format one — that would put it in direct competition with cameras like the Panasonic LX100.

sonyalpharumors heard about the new camera from a trusted source, who stated that the camera is “a little bit bigger” than the Sony RX100 III but smaller than the LX100. But inside the camera is reportedly a sensor that’s similar to the one used in the Panasonic LX100, which contains a Four Thirds sensor.

A Four Thirds sensor would be a significant upgrade from the 1-inch sensor found inside the RX100 III. Here’s a visual comparison: 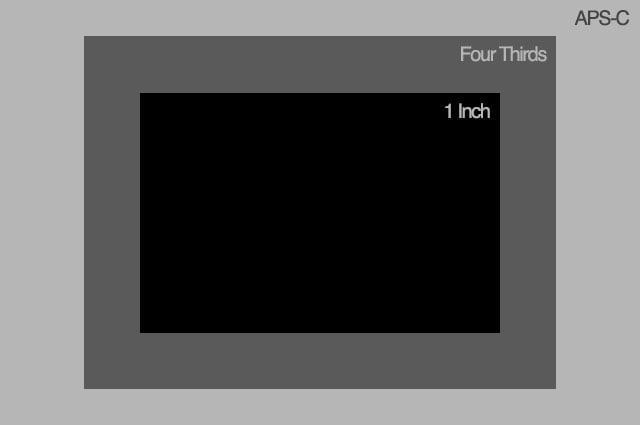 Sony’s product page on its website was recently updated to include two Four Thirds-sized CMOS sensors. “One of them could be used by the new RX100m4 camera,” sonyalpharumors writes.

The source also mentioned that Sony may be dealing with overheating issues in the new camera, so there’s currently no word as to when we’ll see the announcement for this large sensor RX camera.