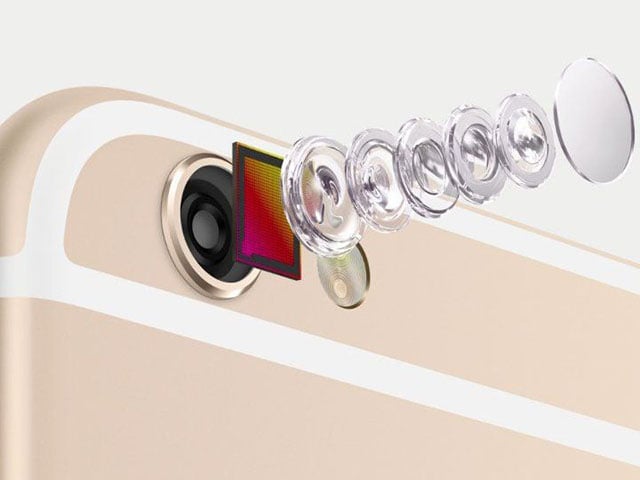 Apple has acquired LinX, an Israeli camera module company that is trying to revolutionize the mobile photography industry with state-of-the-art cameras that are extremely small yet powerful enough to lead “the way to DSLR performance in slim handsets.”


The Wall Street Journal is reporting that Apple shelled out about $20 million in the deal.

LinX’s website doesn’t have too many details (nor web design), but it does have some snippets that shed some light on what the company is working on. Images on the page show three different camera modules with two, three, and four lenses, respectively. 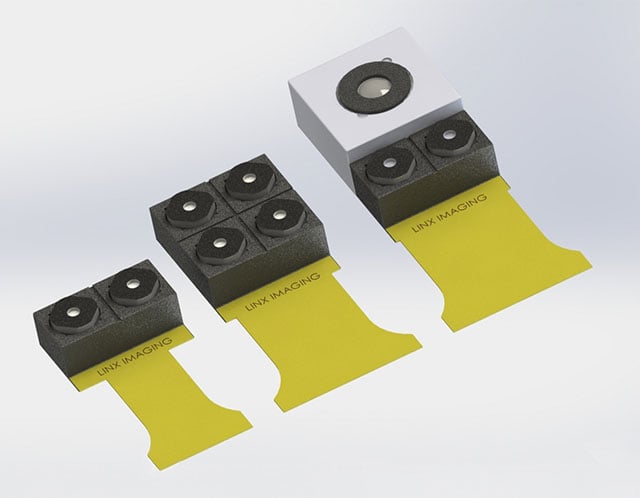 In addition to capturing 2D still photographs, the multi-lens cameras are able to “acquire very accurate depth information of the complete scene.”

Software can then take the 3D information captured by the camera to refocus a scene, measure the distance to objects, model 3D objects, replace backgrounds in video calls in real time, and more. The multi-lens setup could also be used to shoot with a shallow depth of field that normally can’t be achieved with smartphone cameras.

If LinX technology does get incorporated into future iPhone cameras, we could be seeing some major changes come in terms of features and quality.