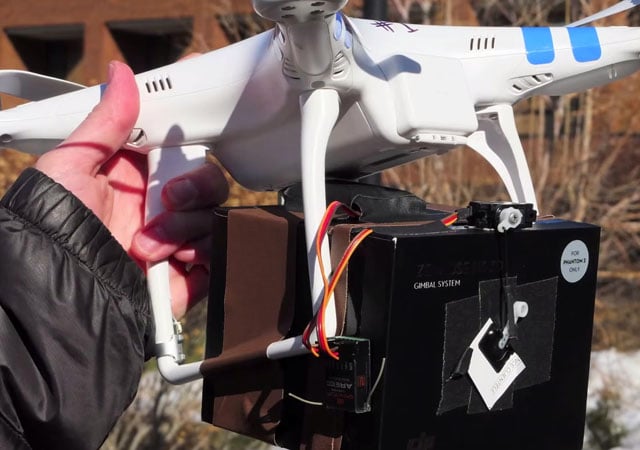 On March 19th, 2015, the Aerial Photography and Videography Class at the Rochester Institute of Technology captured a pinhole photograph of their cameras using a Phantom drone.

Led by Professor Frank Cost, the class created the DIY camera out of the box that their Zenmuse gimbal arrived in, discovering that it was a perfect fit for the 4×5-inch film sheets they wished to use. 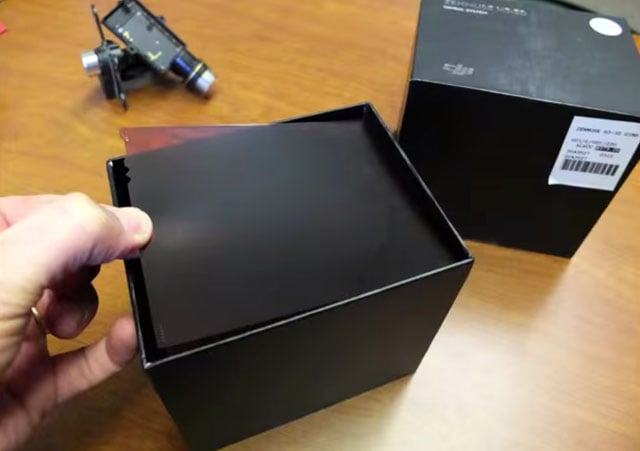 After converting the box into a camera, the class created a remotely-controlled shutter mechanism using a port cover from a GoPro camera — “thus making the GoPro pay proper respect to its elder” — and an RC servo for opening and closing the piece. 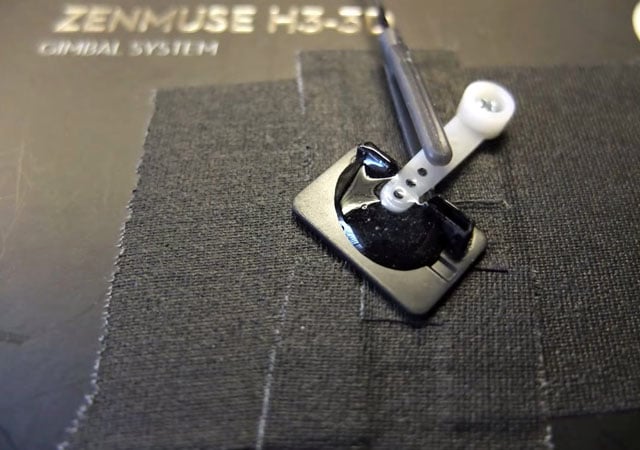 The team then mounted the box to the camera and took to the skies. 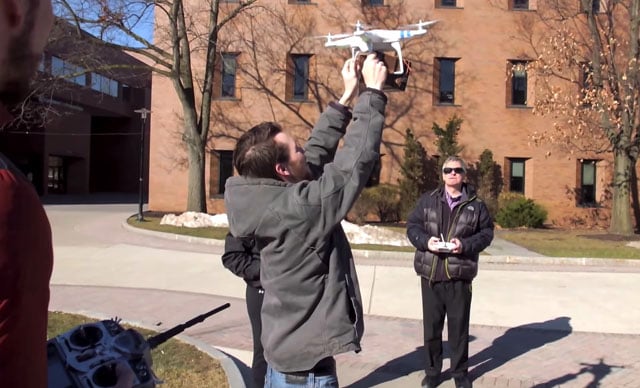 And here’s the aerial pinhole photograph they captured showing a section of the RIT campus: 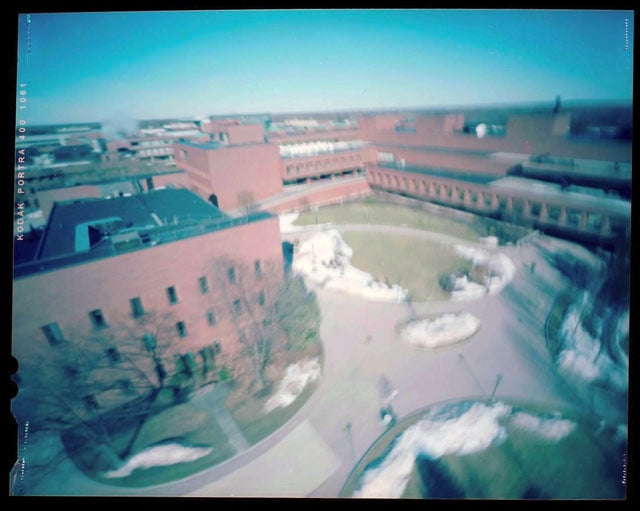 A Music Video Shot Live During a Total Solar Eclipse