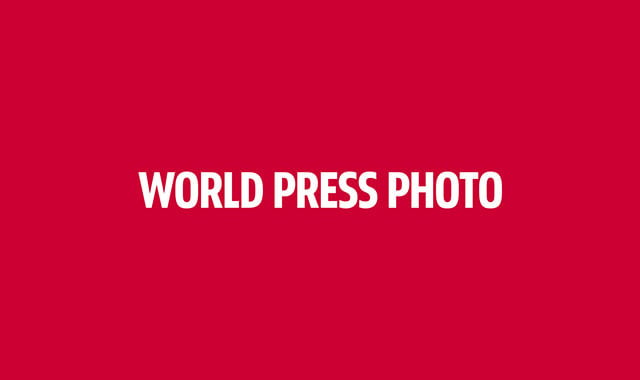 World Press Photo today announced major changes to its prestigious photo contest for 2016. There’s now a new code of ethics, the first time the 60-year-old contest has published such a thing, as well as revised rules and detailed guidance for entries.

The new strategy was developed under the watchful eye of managing director Lars Boering, and follows a lengthy 5-month review of things learned from past missteps. Earlier this year, the contest was embroiled in controversy after it pulled a 1st prize award for misrepresentation and then announcing that 20% of finalists had been disqualified for breaking post-processing rules.

The new code of ethics can be found on the WPP website, and reads:

Entrants to the World Press Photo contest must ensure their pictures provide an accurate and fair representation of the scene they witnessed so the audience is not misled.

This means that entrants:

1. Should be aware of the influence their presence can exert on a scene they photograph, and should resist being misled by staged photo opportunities.
2. Must not intentionally contribute to, or alter, the scene they picture by re-enacting or staging events.
3. Must maintain the integrity of the picture by ensuring there are no material changes to content.
4. Must ensure captions are accurate.
5. Must ensure the editing of a picture story provides an accurate and fair representation of its context.
6. Must be open and transparent about the entire process through which their pictures are made, and be accountable to the World Press Photo Foundation for their practice.

“As one of the foundation’s long established activities, we want the photo contest to reward the skills of the photographer to make the best single-exposure, single-frame pictures – either individually or as a story or long-term project – that are great contributions to visual journalism,” Boering says. “All the creative elements of photography can be used, but they have to serve the purpose of reliable journalism.”

“We want the audience to have trust in the accuracy of the pictures that win awards and are shown in our exhibition, so, for the first time, the contest has a code of ethics that sets out what we expect from entrants.”

In addition to the formal ethical guidelines, there are also two new features in the 2016 contest. The first is that captions will need to be more detailed, and WPP is providing detailed guidance on what photographers will need to include. The second is that there will be a new verification process in the 5 days between when the jury picks winners and when the selection is made public.

Detailed on the WPP website, the process will involve an independent fact-checking team that “will scrutinize metadata, winners’ captions, and supporting information to ensure it is accurate.”

Boering says these major changes to the contest will help WPP to reward “the best photojournalism and documentary photography that is accurate and fair.”