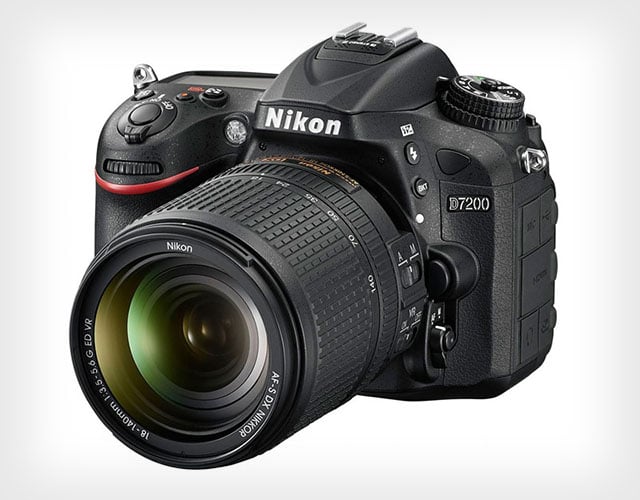 One of the notable things about the camera is that the DX-format CMOS sensor doesn’t have an optical low-pass filter, allowing photographers to capture sharper photographs. The downside, however, is that photos may occasionally suffer from unsightly moire patterns.

The core of the camera also features an EXPEED 4 processor, which provides 30% faster image processing than the camera’s predecessor, the D7100. ISO ranges from 100 to 25,600. 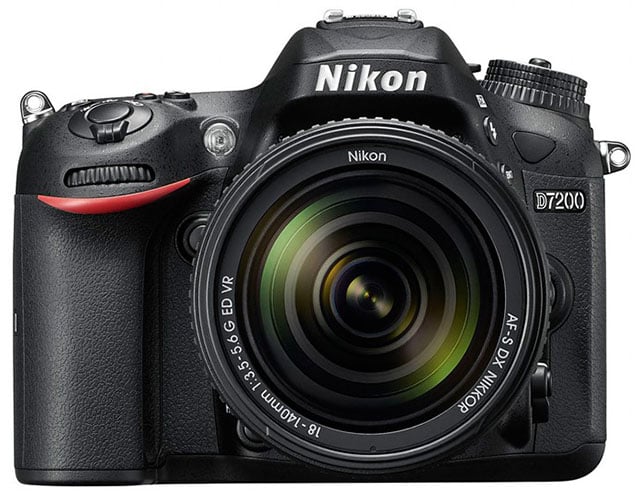 The larger buffer can now hold 18 14-bit RAW photos, 27 12-bit compressed photos, or 100 JPEG photos. That capacity will come in handy due to the camera’s ability to capture 6FPS in continuous shooting or 7FPS in 1.3x crop mode — a handy option for things like sports and wildlife. 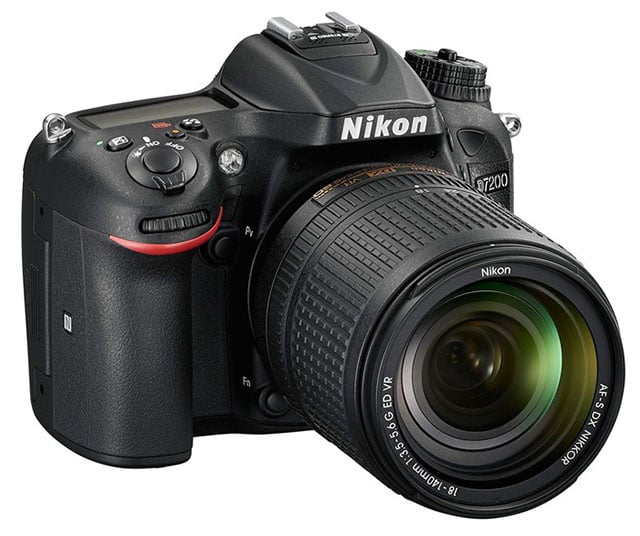 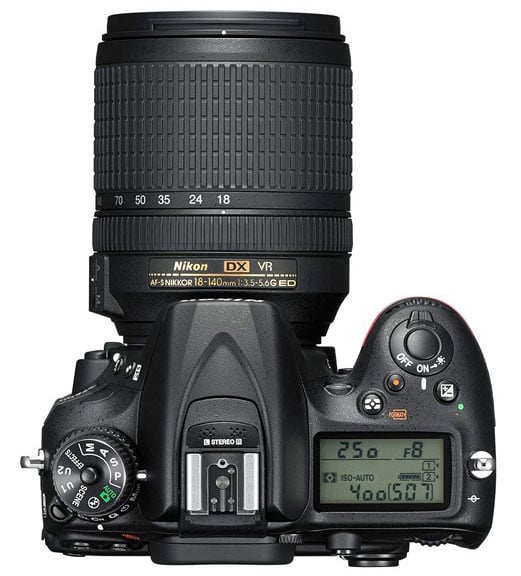 There’s a “pro-caliber” 51-point autofocus system that covers a large part of the DX-format area. Switch to 1.3x crop mode and the AF system will cover nearly the entire frame. The system features 15-cross-type sensors that work well even in low-light situations, and the center point can be used down to f/8 — again, something sports and wildlife photographers may find useful.

On the outside of the camera is a durable magnesium alloy body and a 3.2-inch, 1.23-million-dot LCD screen. Inside the optical viewfinder is a special low-powered OLED element that helps improve visibility while you’re shooting. 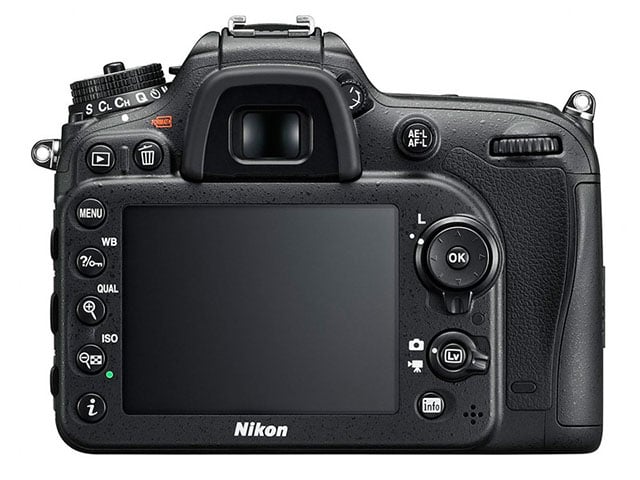 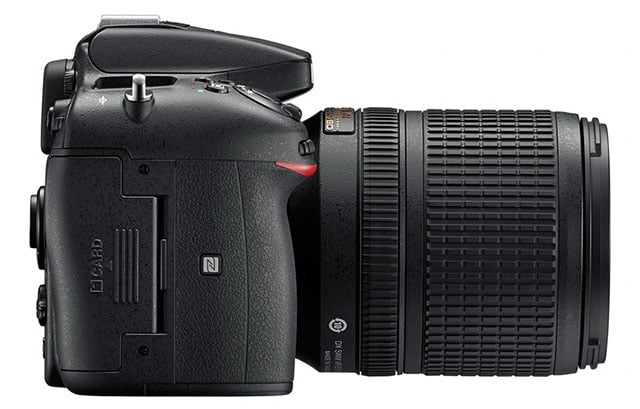 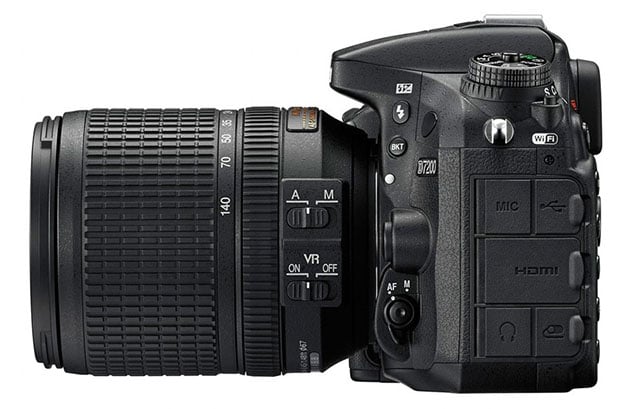 Other camera features include Wi-Fi and NFC for wireless connectivity, new Picture Controls such as Flat and Clarity that can be used in real time during Live View, 1080p HD video recording at 30/25/24p (and 60/50p in 1.3x crop mode), auto ISO sensitivity in manual mode, “zebra stripes” highlight display to confirm exposure, a built-in stereo mic with 20 step adjustments, and a time-lapse mode with exposure smoothing.