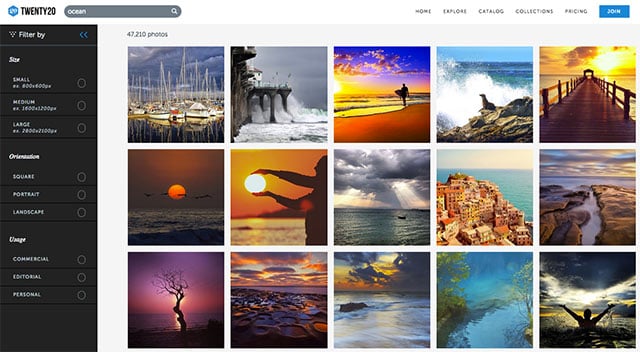 Twenty20 is a new stock photography service that just launched to the public after months of beta testing. It claims to have the world’s largest crowdsourced commercial image catalog — one that contains 45 million photos from 250,000 photographers based in 154 countries.


Prior to this new focus, the startup was formerly named Instacanvas and geared toward helping Instagram users sell their images as wall art.

Since that early experiment, the company has raised $8 million from Silicon Valley venture capitalists to make a splash in the stock photography business, an industry that’s already teeming with competitors.

Twenty20 wants to set itself apart by taking a “mobile-oriented, crowdsourced approach” to stock imagery, allowing businesses to easily find, purchase, and legally use photos contributed by a massive community of smartphone photographers. 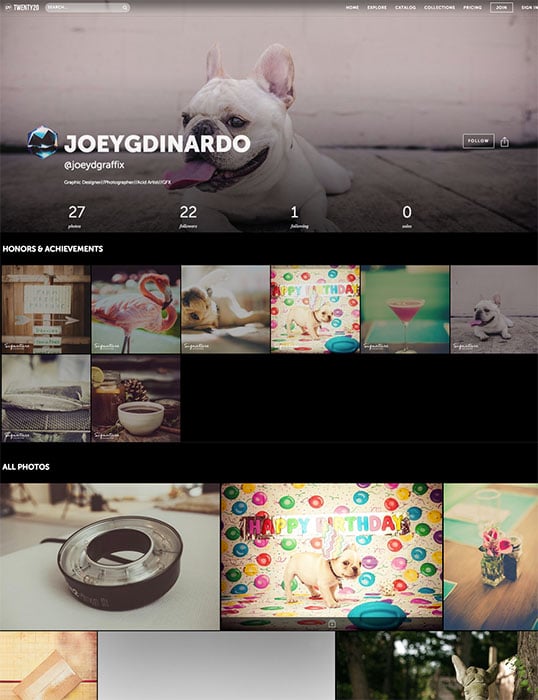 “In today’s content-filled, social media-fueled world, every company is a media company,” the company says. At the same time, “mobile photographers everywhere are looking for opportunities to spread and monetize their work.”

To make this happen, Twenty20’s 20-person team has created an app through which ordinary people can easily make money by uploading their smartphone snaps. Contributors earn 20% commission on their photo sales. 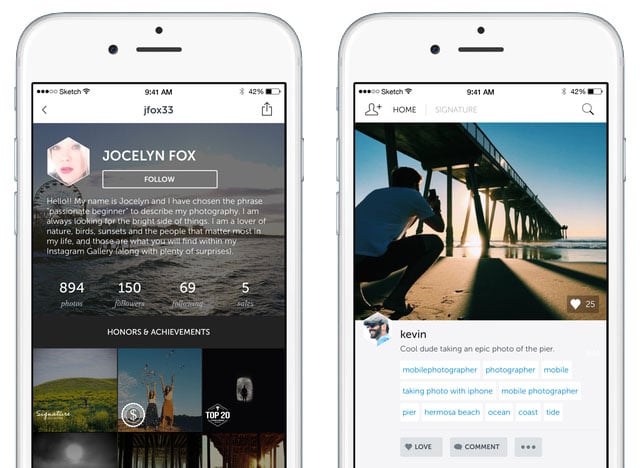 The images can be searched for through the Twenty20 website, and photo buyers can license the images in single use deals or through a monthly subscription that costs $89/month for 10 images up to $499/month for 100. As a precautionary measure against copyright issues, Twenty20 claims to vet every photo submitted to its platform with an in-house legal team.

You can start using Twenty20 as a photographer by picking up the app through the iTunes App Store. There’s also an Android version that’s on the way.