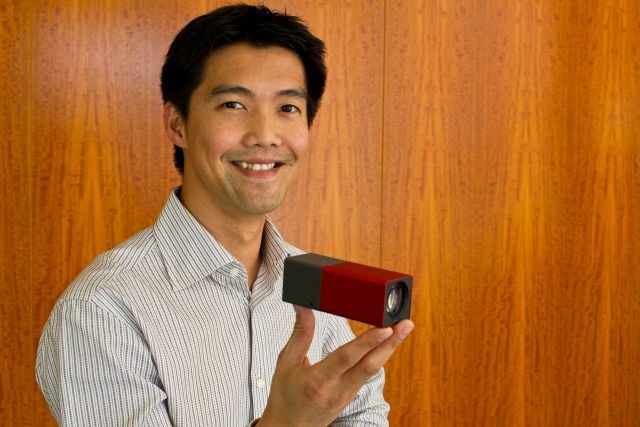 Lytro has announced that it just raised $50 million to undergo a “strategic shift” in strategy. Instead of focusing on light field photography and refocusable 3D photos, the company plans to expand into the fields of video and virtual reality. A large number of jobs will be shed during this process.

Company CEO Jason Rosenthal broke the news to Re/code, saying that the virtual reality market is ripe with opportunity for light field technology.

He notes that while the market for displaying virtual reality has been exploding as of late, with numerous companies working to develop fancy VR headsets, the capturing of real-world imagery for VR hasn’t kept up. It’s still expensive and difficult to do, and “light-field is really the perfect solution for this,” Rosenthal tells Re/code.

Lytro says it will cut between 25 to 50 people from its 130 person company during this shift, while at the same time hiring some new talent with expertise in the new fields of focus. 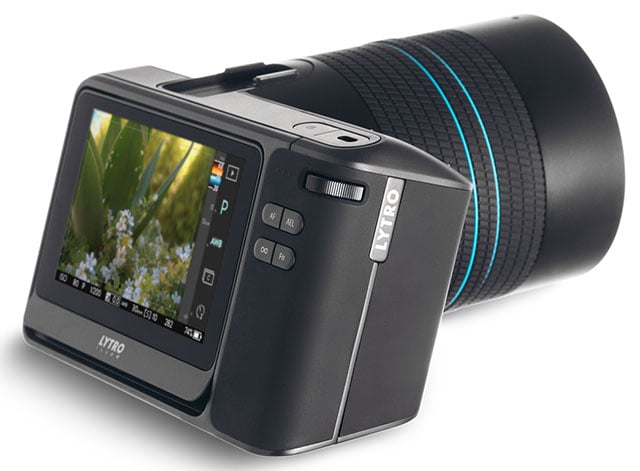 If you’ve been waiting for a next generation Lytro to be released before you jump in and capture some light field photos of your own (in sports or wedding photography, perhaps), don’t worry: Lytro will stay in the photography game.

Rosenthal says that new features will be arriving in the Illum through software updates later this year, and a next-generation camera is already planned for next year.