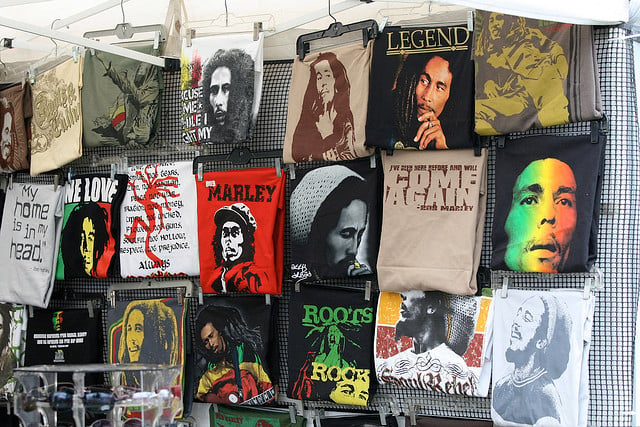 A US court has ruled in favor of Bob Marley’s family in a lawsuit they filed to get photos of the late reggae musician off unauthorized merchandise. The ruling will impact how iconic portraits of Marley are used for commercial purposes by third parties.

Yahoo News reports that the court battle started half a decade ago when a jury in Nevada awarded over $2 million to Marley’s children, ruling against a company called A.V.E.L.A. that was selling its own Bob Marley T-shirts.

Marley’s children said that their company had lost a deal with Walmart to sell authorized merchandise because A.V.E.L.A. was already selling similar shirts through major retailers such as Walmart and Target.

A.V.E.L.A. appealed the ruling, and late last week the court published an opinion that backed the original ruling. 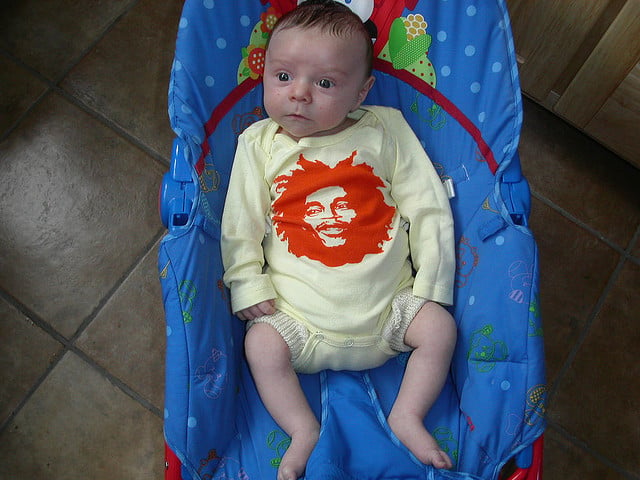 One of the things the judge considered was a survey conducted at a shopping mall. 509 passersby were shown a shirt with a photo of Bob Marley and asked, “Who do you think gave their permission or approval for this particular T-shirt to be made or put out?” 37% of the participants thought it was an official product approved by the Marley family.

That appears to have been enough evidence that the unauthorized usage causes confusion among consumers.

“This case presents a question that is familiar in our circuit: when does the use of a celebrity’s likeness or persona in connection with a product constitute false endorsement that is actionable under the Lanham Act?” writes Judge N. Randy Smith. “We conclude that the evidence presented at trial was sufficient for a jury to find defendants violated the Lanham Act by using Marley’s likeness.”

The Lanham Act is the main federal trademark law in the United States.

“Even now — more than 30 years after his death — Marley’s influence continues to resonate, and his iconic image to command millions of dollars each year in merchandising revenue,” the ruling reads. With this latest ruling, the Marley family will be able to make sure that more of those millions stay within the family.

P.S. There has also been an ongoing battle over Alberto Korda’s iconic “Guerrillero Heroico” photo of Che Guevara. Although the photo is generally considered to be in the public domain, Guevara’s heirs have been trying to prevent his portrait from being used in “exploitative” or “slanderous” ways.