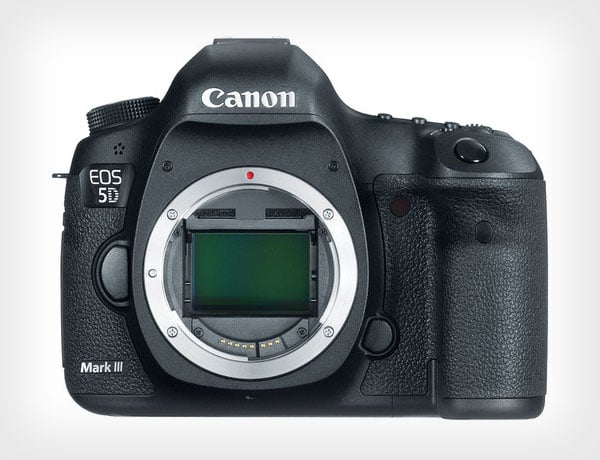 Throughout the history of photography, cameras have mostly been designed with right handed people in mind. For DSLRs in particular, the shutter button and camera controls are usually on the right side of the camera, making it difficult to operate without using your right hand.

Florida-based photographer Sylvia Cacciatore is on a mission to change that: she’s currently petitioning Canon to consider developing a camera that’s designed specifically for left-handed people.


Cacciatore suffered from a brachial plexus injury during her birth that led to the complete paralysis of her right arm and a limb that never fully developed. After photography became one of her biggest passions, she became increasingly frustrated at the way cameras are currently designed:

Some of the challenges I experience while using my camera are with the shutter and the settings buttons. The majority of the buttons are located on the right side of the camera and certain shots require quick pressing of certain buttons and dials. I am unable to do because I have to lower my camera and reach over to the other side to change settings, which has caused me to miss many photo opportunities. Holding the camera while taking a photo is awkward for me and many of my photos come out looking crooked.

Cacciatore says she contacted Canon about her situation and said that she wanted to upgrade to the 5D Mark III to pursue photography as a profession. “Their response was appalling,” she writes.

The company allegedly told her to consider its PowerShot line of compact cameras instead of its DSLRs. “I was offended by this suggestion because their PowerShot line is a complete downgrade from the current camera I own and definitely not geared towards those who are looking to get into photography professionally,” she says.

In response, Cacciatore has started a petition on Change.org to drum up public support for a left-handed camera. She wants Canon to know that even though there “may not be a great majority of left-handed photographers in the world,” they “do exist and [their] voices matter, too.”