April Fools’ Day: the beautiful (or painful) day of the year on which the Internet is teeming with fabricated stories designed to fool and humor. We used to participate in the jokes and cover the silliness, but last year we started doing a single roundup post instead to keep you up to speed on April Fools’ Day humor in the world of photography.

The Digital Picture published a Canon announcement for a new Canon 7D L DSLR. It’s identical in specs to the original 7D, except it features a “reversed ergonomic design which left-handed photographers will fall in love with”: 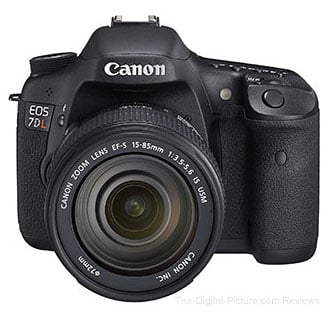 Udi over at DIYPhotography.net writes that he managed to secure a trademark on the word “Bokeh.” While you’re still allowed to use the word for personal use, any commercial use will need to be cleared through him first.

If you’ve been dying to get your hands on a pair of Google Glass camera glasses to play around with, BorrowLenses is now offering rentals. Checking out a Glass unit for 3 days will cost you $105. 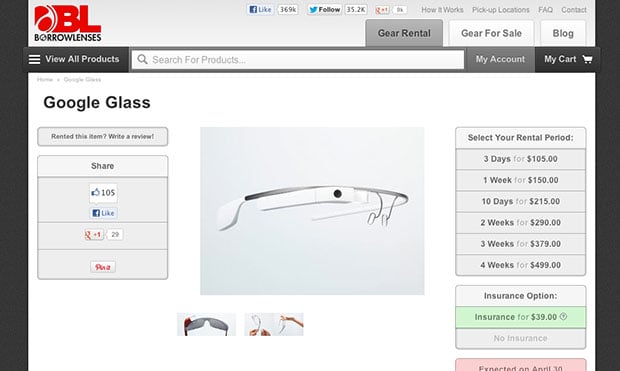 Unique Photo shows off a Gameboy Camera that has been converted into the digital back of a Rolleiflex TLR camera: 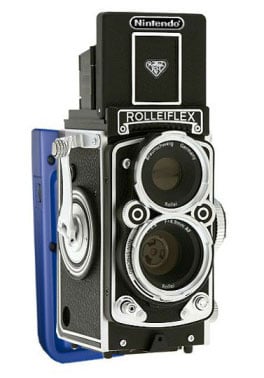 1001 Noisy Cameras reports that Google has acquired B&H Photo Video in order to establish brick and mortar stores around the country.

Director John Irwin says that he was able to hack an intervalometer and the firmware of his DSLR in order to shoot long exposures within video (the firmware can ramp up shutter speed sto 1/93000):

3D-KRAFT reports that a Leica M 3D prototype has been spotted over in Hamburg, Germany: 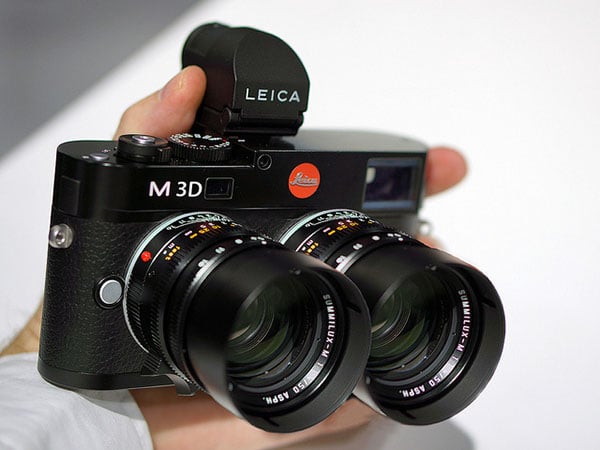 The Phoblographer writes that Leica and Zeiss are both rumored to be working with Apple to develop the next iPhone.

Digital Camera World writes that 500 19th century albumen prints have been discovered at an antique shop. The “foot prints” by photographer ‘Erasmus Choate’ show the feet of famous individuals, and are of great historic and artistic significance: 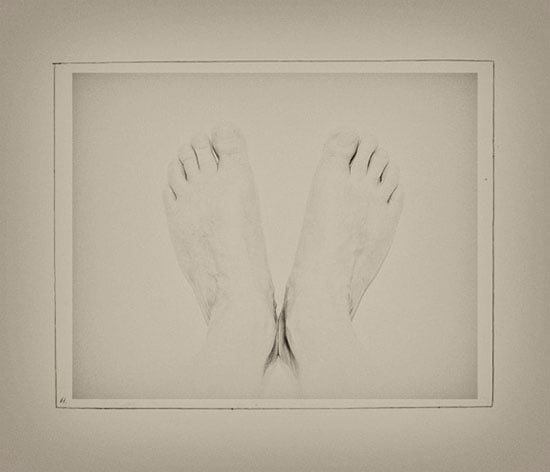 Roger Cicala of LensRentals writes that there’s a special new sensor that can detect wavelengths and eliminate the need for a Bayer filter while tripling the image resolution. He has written up a detailed technical report, and the side-by-side comparison images are impressive.

Canon Norway posted a photograph showing a box for a Canon 16-600mm f/2.8L IS (the lens will reportedly be launched in July): 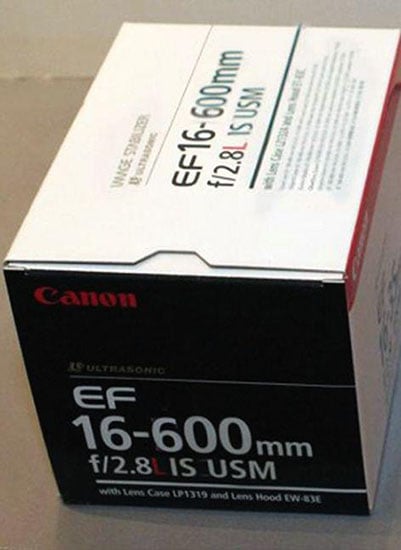 Holga is selling a new Digital Holga 120D, a camera that takes the original Holga 120 lo-fi camera and “brings it into the 21st Century.” The camera costs a cool $999.99: 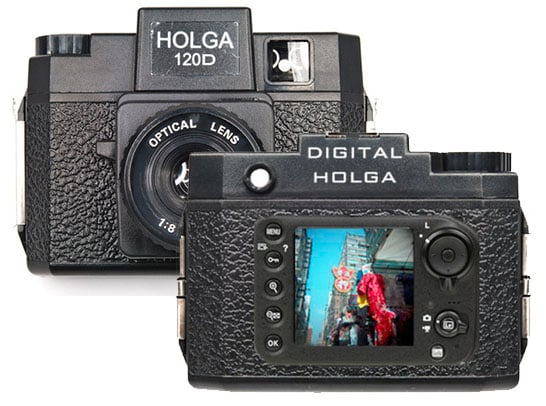 Canon spokesman, Fol Ja Nau, elaborated on the company’s plans saying, “We were not content to play in the secondary photographic market behind Phase One and Hasselblad. With declining sales in the compact camera (point and shoot) markets we wanted to find a niche with fast and sustainable growth and very good profit margins.”

Photographer Jim Goldstein is trying to Kickstart a new product called the Photographer’s Social Media Mouse. It detects when a photographer is distracting himself or herself on social media websites and shocks his or her finger in order to get him back to the business of editing photos or doing business communications: 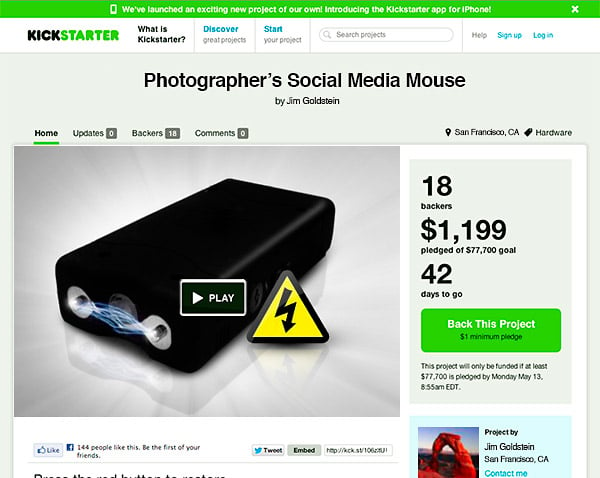 The Leica Forum Blog writes that Leica is set to be sold to a US-based company and redesigned for various marketing campaigns: 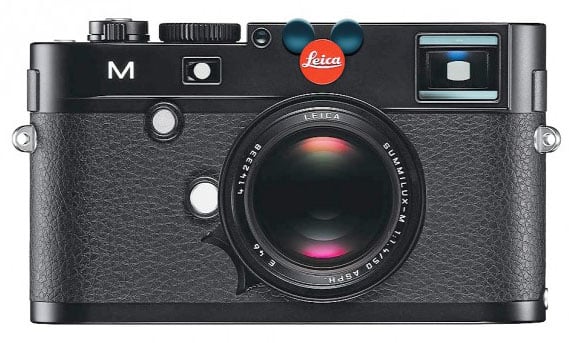 EOSHD writes that GoPro is set to replace Nikon as NASA’s official camera supplier. Scientists are planning to use custom engineered 4K Go Pro to capture crisp imagery of the Martian landscape. 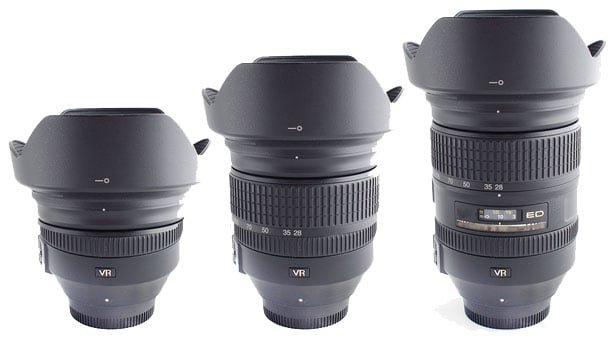 Photoshop trainer Pierre Courtejoie shows what it would look like if Adobe partnered with the RED campaign for a special edition of Photoshop: 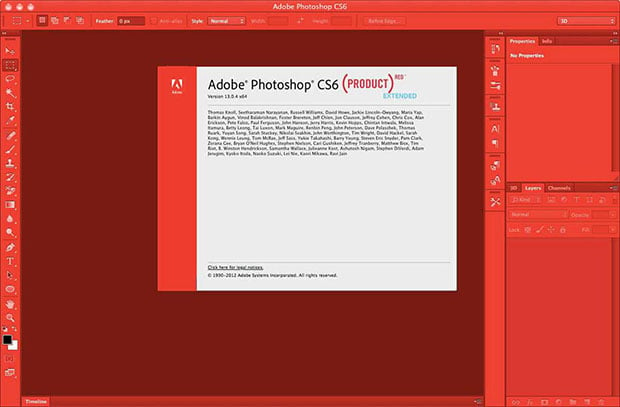 Kodak has announced the Kodak Wrist Kiosk, a watch-sized device for your wrist that has all the functionality of a Kodak Picture Kiosk. Print tiny thumbnail sized photos from the convenience of your own wrist! 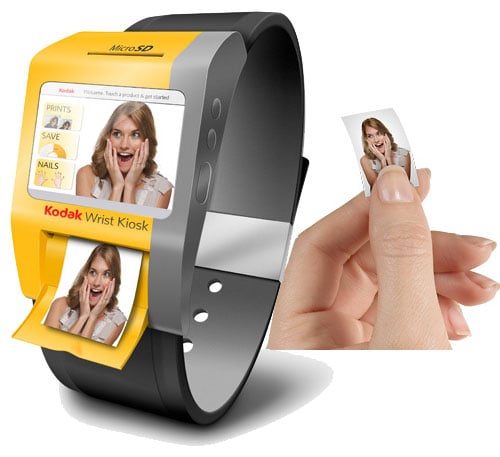 If you know of any other humorous photography-related April Fools’ Day jokes that were released today, feel free to leave a comment letting us know. We may add it to this roundup post!