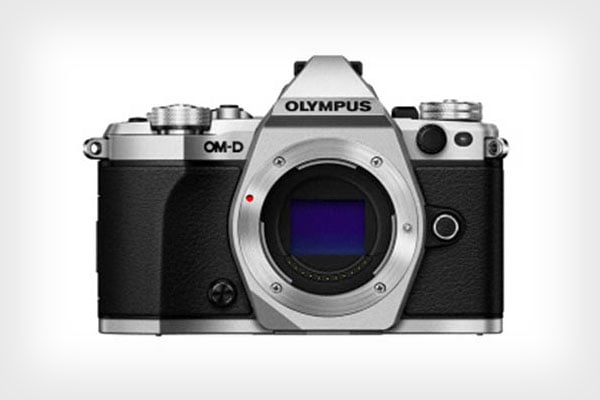 The first leaked photos have emerged showing the upcoming Olympus E-M5II. The camera is a followup to the popular Olympus E-M5, a camera announced back in 2012 that shook up the camera world with its retro styling.

The leaked photos first appeared over at Digicam-info and show that Olympus is sticking with a very similar design in the new camera. Here’s a look at what the original looks like: 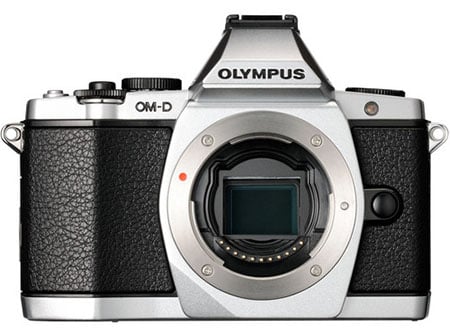 It looks like Olympus is making the camera sleeker and even more “retro” by using chrome dials, wheels, and buttons instead of black ones. Here’s the top of the new camera:

The leaked photo of the E-M5II’s backside suggests that the new LCD will be able to swing to the side: 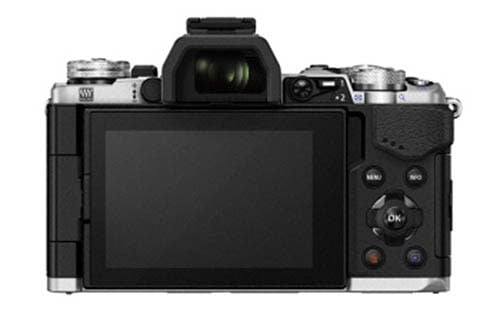 The interface also appears to be much more simple and compact compared to the E-M5: 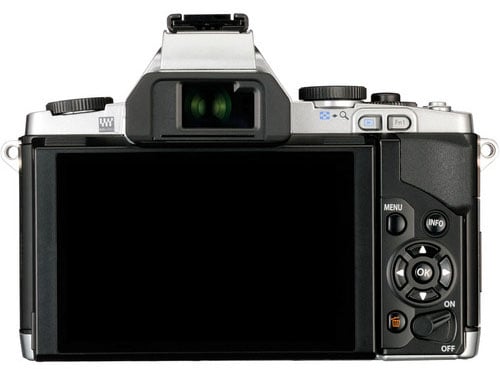 Specs-wise, the latest word is still that the new camera will contain the old camera’s sensor, except with a new “sensor shift” technology that allows for 40-megapixel photos (up from 16) by shifting the sensor for 8 different frames of the same scene, which are then combined into a single high-res photo.

43 Rumors says that other new improvements will be better 5-axis stabilization and clean HDMI-out (but no 4K recording as of yet). We will likely officially hear about this new camera and lens in the first week of February 2015.

The World’s Largest and Most Powerful Camera Gets Funding for 3.2-Gigapixel Sky Photos