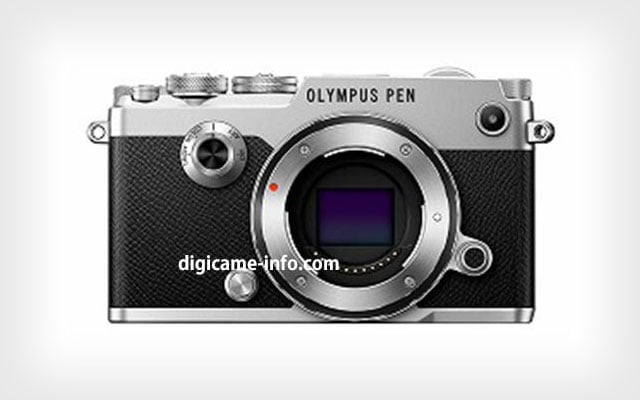 A couple of days ago, we shared a leaked photo that showed Olympus’ soon-to-be-announced retro mirrorless camera, the PEN-F. New photos just leaked, and now we have a better idea of what the camera looks like from each direction.

digicam-info published the set of photos after receiving them from a tipster. Unlike the black version we saw earlier, these new photos reveal the silver model — and without a battery grip attached. 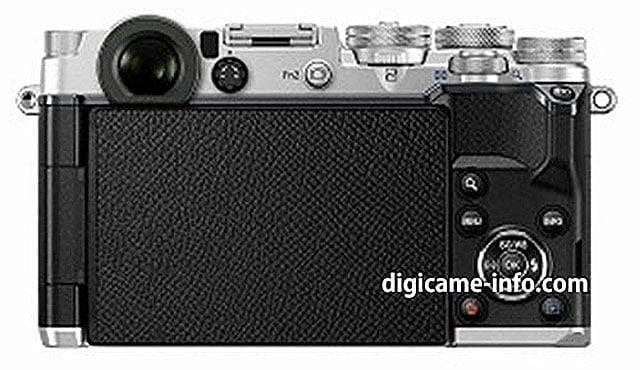 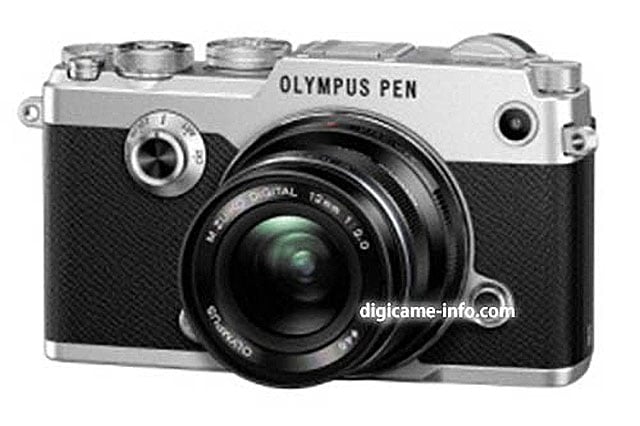 Here’s what the black version looks like with and without the extra grip accessory: 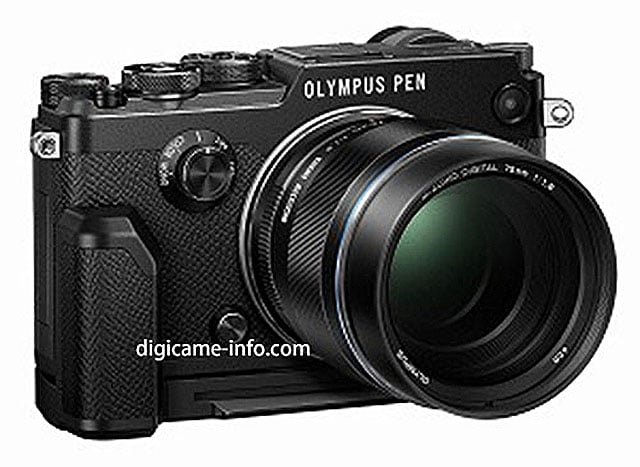 Given the number of physical interface controls crammed onto the body, it seems that the new PEN-F won’t be an ultra-compact camera. There’s also a swiveling LCD screen on the back. Stay tuned for the official announcement, which is said to be on January 27th, 2016.

Photographer Shoots the Beauty and Beast Natures of Ocean Waves

This is Why the World Needs War Photographers