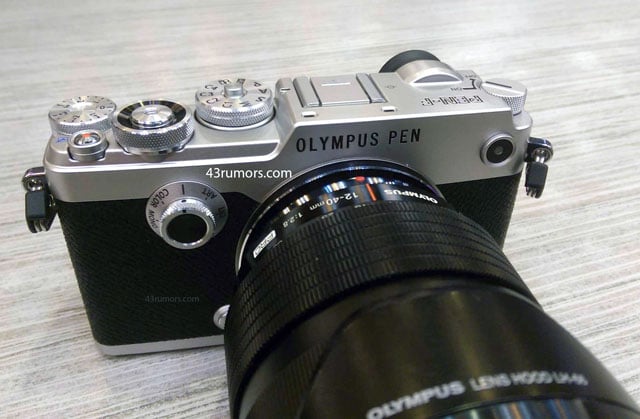 The upcoming Olympus PEN-F has been outed in leaked product photos already, but blurry product shots don’t always give a good idea of what the camera looks like in the real world.

Well, a new set of sharp, real-world photos of the PEN-F leaked today, and they provide a great look at the not-yet-announced camera in all its retro glory.

Here are the photos that were obtained and published by 43 Rumors: 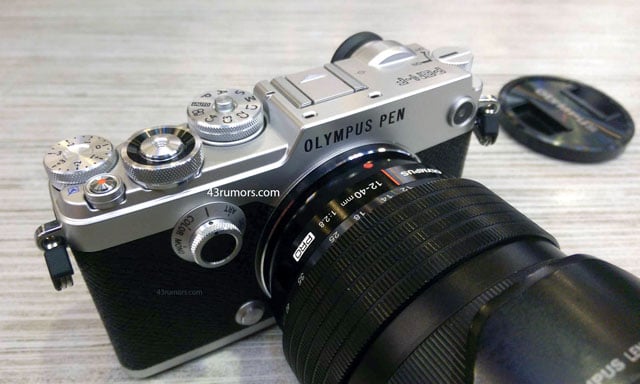 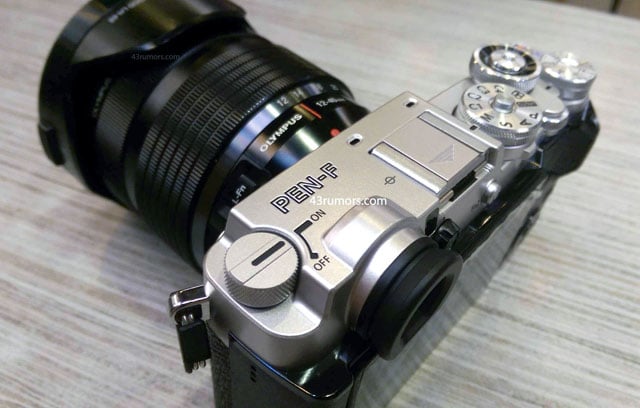 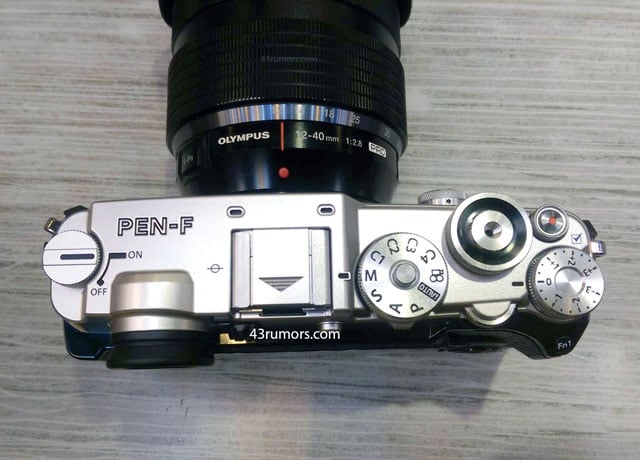 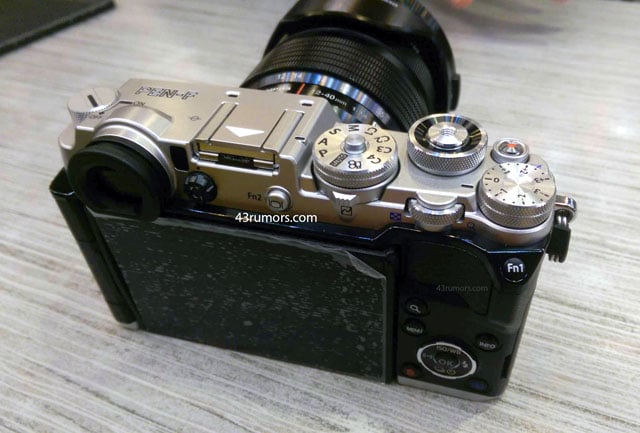 The camera is reportedly a tribute to the original film Olympus PEN-F, which looks like this:

The announcement date is reportedly January 27th, 2016, so stay tuned.

5 Peculiar Principles to Live By as a Photographer