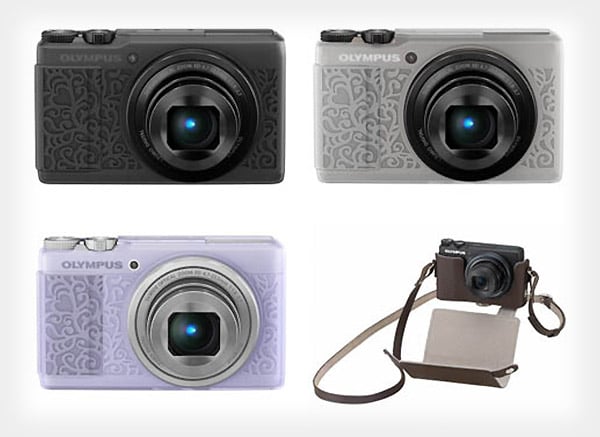 Here’s a sneak peek at Olympus’ upcoming high-end compact camera, the XZ-10. It will likely succeed or be sold alongside the Olympus XZ-2, which features a 1/1.7-inch sensor and competes directly against the semi-large-sensor compacts of other manufacturers (e.g. Nikon P7700, Canon G15).

The leaked product shots, first published by Japanese website digicam-info, reveals that the camera will come in three colors with some special styling on the outside. By comparison, here’s what the XZ-2 looks like (it’s relatively plain): 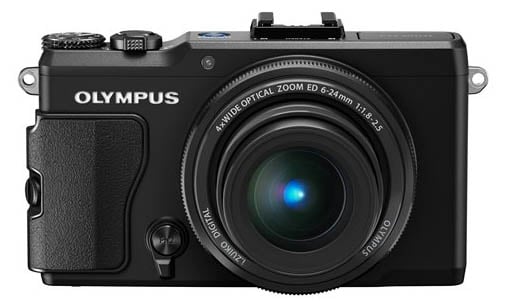 We also see that the camera lacks a hotshoe, something that is found on it’s predecessor/sibling.

The camera will likely be unveiled at the CP+ Camera and Photo Imaging Show in Japan next week, with actual units arriving on store shelves sometime in February. The Olympus XZ-2 currently costs $600 over on Amazon, so this new camera will likely arrive with a similar price point.

(via digicam-info via Photo Rumors)

Curious: A Photo That Appears to Show Tiny People Falling From the Sky