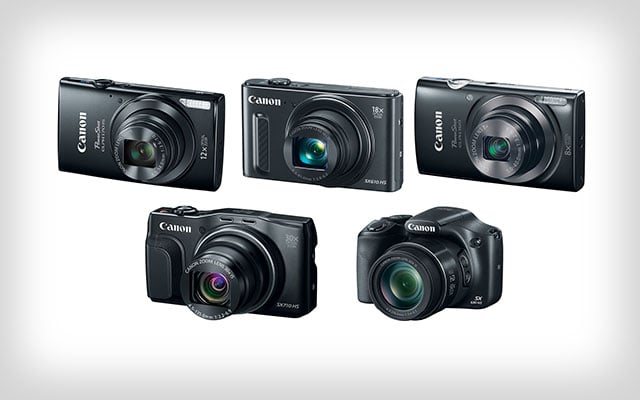 The new SX cameras all feature built-in Wi-Fi and NFC connectivity for wireless data transfers. The NFC allows data to be transferred when the camera is brought close to another NFC compatible device — the new Canon Connect Center, for example. 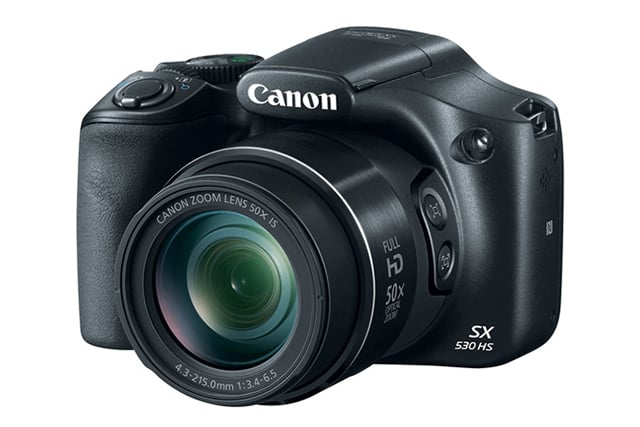 The SX530HS is a bridge camera that packs a 50px optical zoom lens that’s equivalent to a 24-1200mm lens in 35mm terms. It features a 16-megapixel sensor. 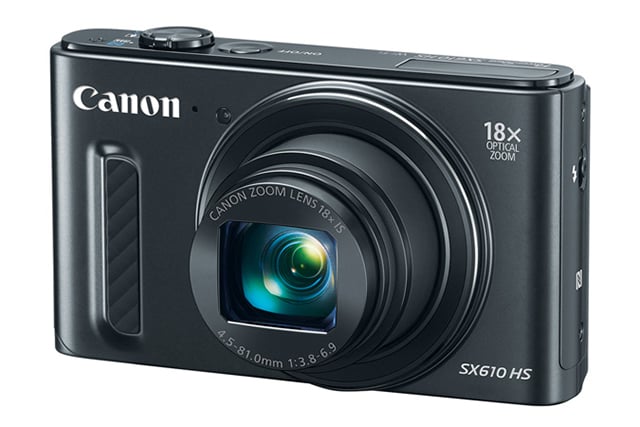 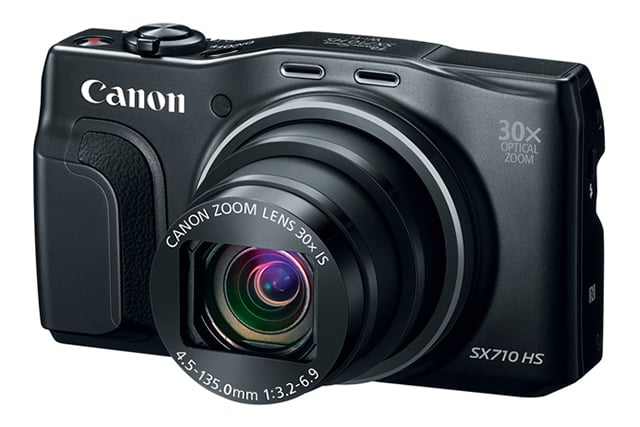 The new ELPH 160 and 170 IS compact cameras are small and offer 8x and 12x optical zooms, respectively. They can also capture 720p video and capture 20-megapixel photos: 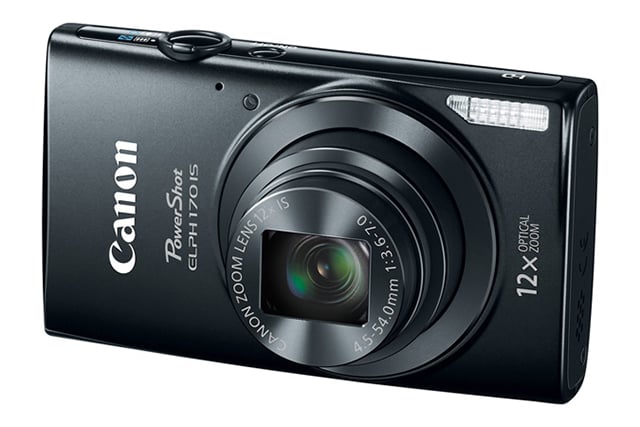 These two cameras will have price tags of $120 and $150 (respectively) when they hit store shelves in February 2015.

This Vietnamese Photographer Has Strange Ways of Framing His Shots