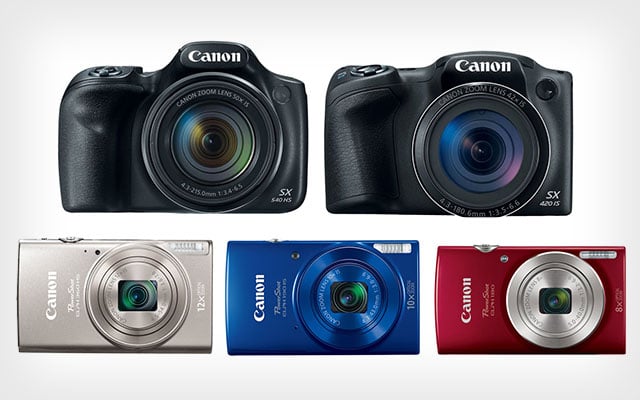 As CES 2016 kicks off in Las Vegas, Canon today announced 5 new PowerShot cameras for its entry- and mid-level digital camera lineups. Here’s a quick rundown of what Canon released.

For the mid-level range, the PowerShot SX540 HS and PowerShot SX420 IS are two new super-zoom cameras that feature HD video and built-in Wi-Fi and NFC connectivity. 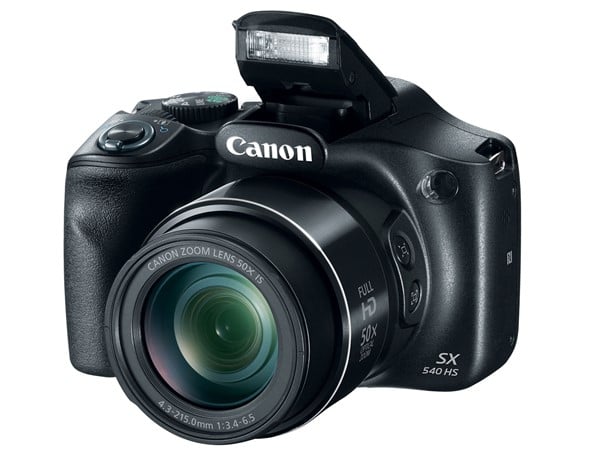 The SX540 HS succeeds the SX530 HS and features a 50x optical zoom lens with a 35mm equivalent range of 24-1200mm and optical stabilization. Inside is a 20.3-megapixel sensor that can shoot 1080p video. A special feature is Zoom Framing Assist, which identifies your subject and helps keep them properly in the frame. On the back of the camera is a 3-inch LCD screen. The SX540 HS will be available in March 2016 for $400. 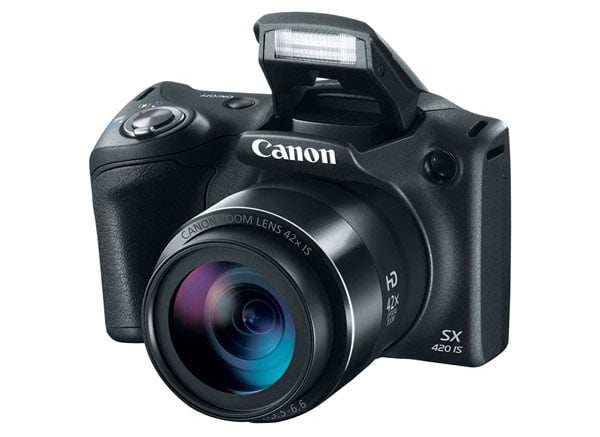 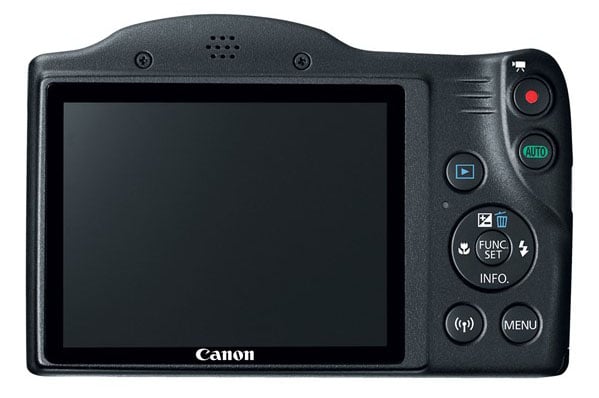 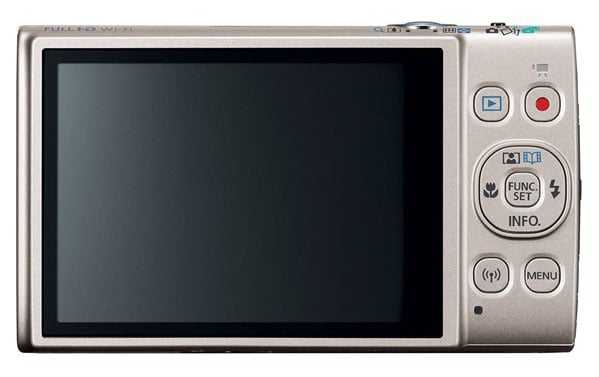 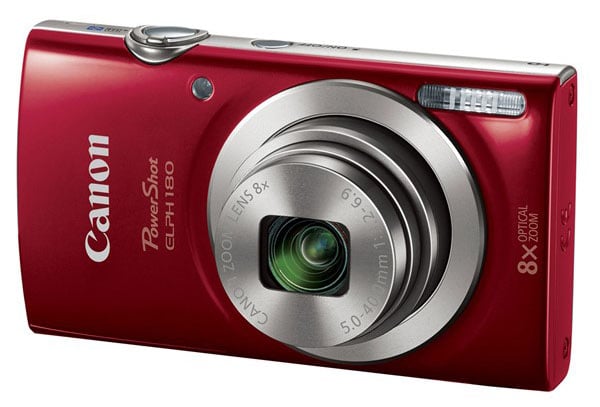 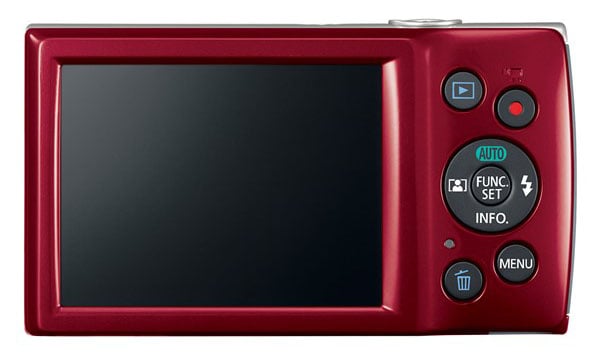 Finally, the ELPH 180 has an 8x zoom lens and a 20MP CCD sensor. It can do 720p video and has an Auto Zoom feature that helps keep subjects in the frame with automatic zooming. It’ll cost $120 when it hits stores in February 2016 in silver and red.

(via Canon USA via DPReview)