Israel-based astrophotographer Gadi Eidelheit recently managed to capture the International Space Station crossing the moon on camera. In the video above, we see how fast the ISS appears to travel when seen by an observer here on Earth (it spends less than 1 second in front of the moon).

In preparing for the shot, the photographer used a website called Heavens Above to find the exact time and location the ISS would pass overhead. Using a sky map, Eidelheit found that the station would pass in front of the moon on December 28th, 2014 if he placed his cameras in a town about 6.2 miles away from his house. 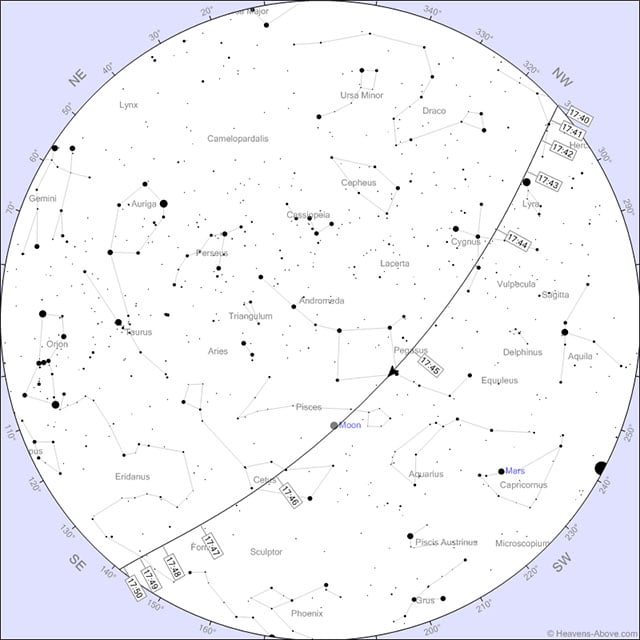 Eidelheit used three different cameras: a Canon 700D with a Sigma 18-250mm lens for the wider shot, a Canon SX50 at max zoom (~1200mm equiv.) for the closeup view, and a Sony DSLR for still photographs.

“The timing and location must be very accurate” for this type of project, Eidelheit writes. “Even one kilometer difference in the location will change the pass position.” He actually wasn’t sure if he had captured the ISS; only after viewing it on a larger screen did he find that his effort was successful. 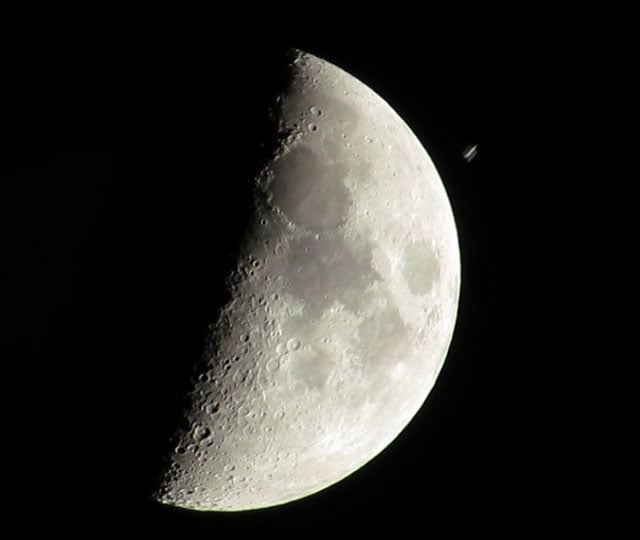 (via The Venus Transit via Laughing Squid)

Using Cigarettes to Connect with Strangers in SF

Polaroid Partners with Blipfoto to Launch a Photo-a-Day Service