3D projections are often used nowadays to create eye-popping visuals on flat surfaces such as the sides of buildings or on basketball courts, but could the same concept be done out in the wild where things aren’t flat and orderly? Photographer Tarek Mawad and animator Friedrich van Schoor recently decided to try it out.

What resulted is the video above, titled “Projections in the Forest”. The two artists spent six weeks illuminating various things in nature with a powerful projector and then capturing the results on camera.

Here’s a look at their setup, which included a computer, a projector, and a DSLR on a slider: 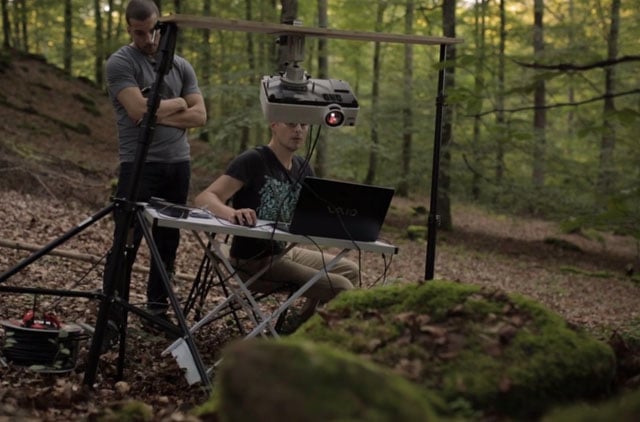 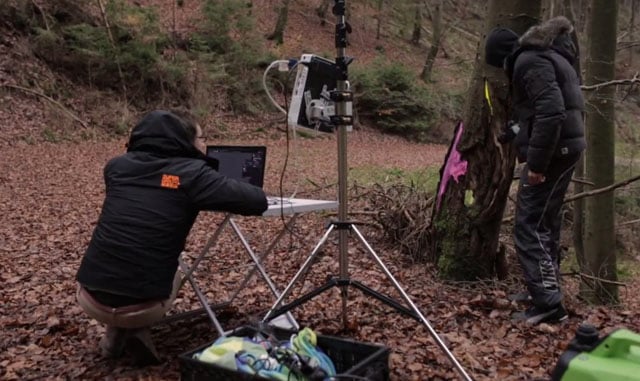 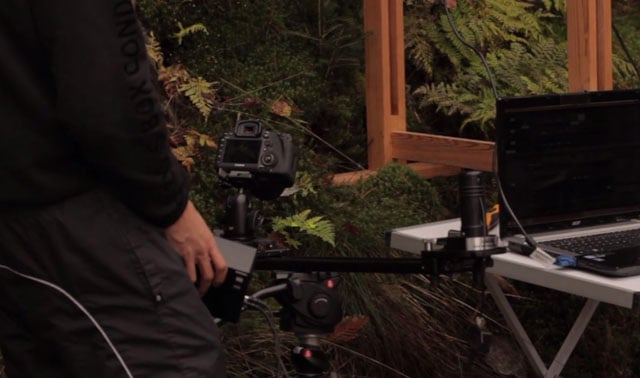 By creating the projections live in the forest based on things like trees, bushes, plants, and creatures, the duo brought the forest to life with faux-bioluminescence: 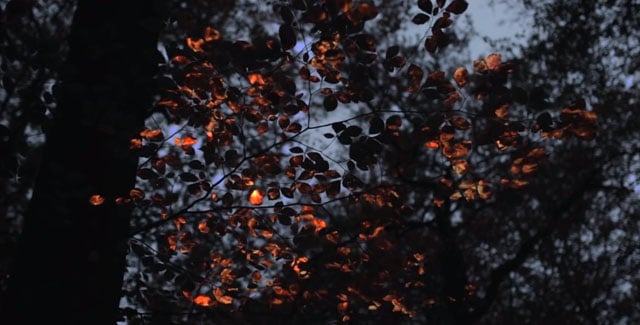 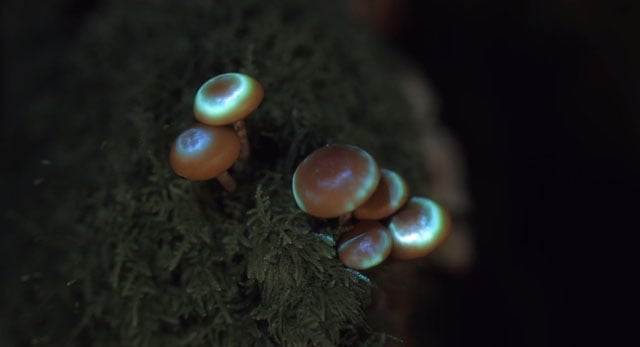 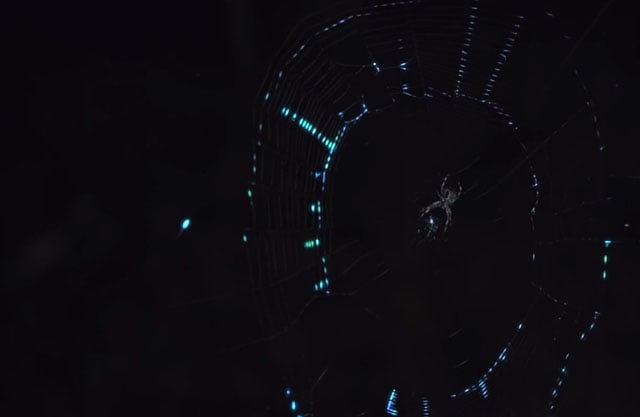 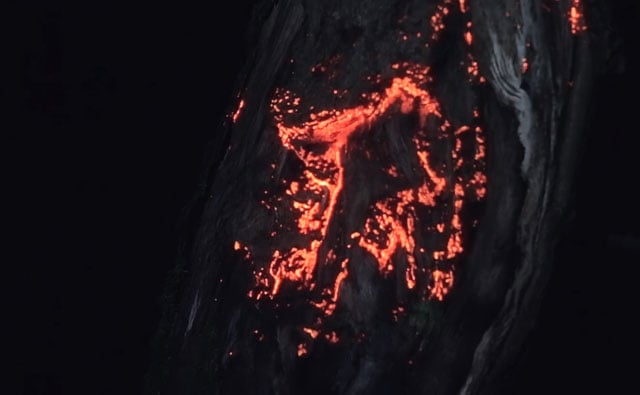 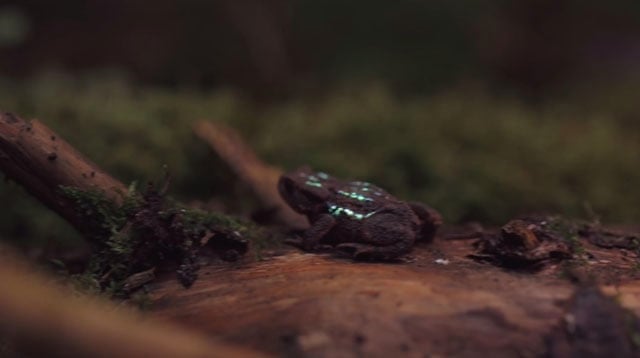 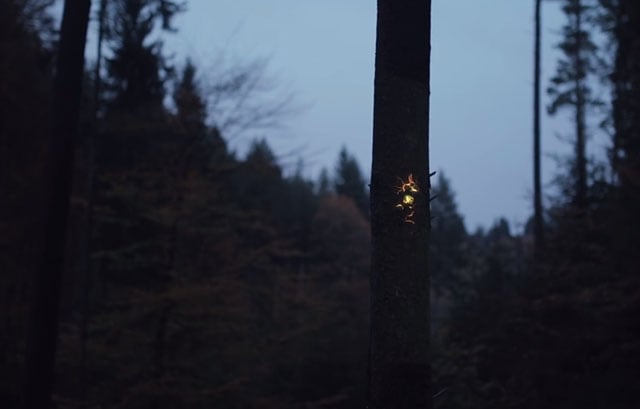 Here’s a video that provides a behind-the-scenes look at how the project was done:

“Projections in the Forest” was recently selected as a Staff Pick over on Vimeo.

After Being Left at the Altar, Bride Turns Heartbreak Into an Epic ‘Trash the Dress’ Photo Shoot