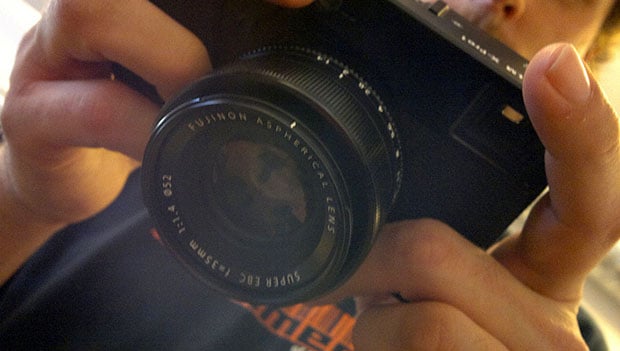 Firmware updates only become news in one of two situations: either they bring a feature so anticipated to the table that it garners headlines, or there’s a problem. Unfortunately for Fuji’s latest X-Pro1 firmware update, this time it’s the latter.

According to Photo Rumors, Fujifilm just released a statement warning X-Pro1 users that the much anticipated Version 3.0 of the X-Pro1 firmware is malfunctioning. This is the firmware update that introduced faster AF and focus peaking to the X-Pro1.

“We are very sorry that we have found a malfunction on the movie function in the upgraded firmware version 3.00 posted on 23 Jul 2013,” explains the statement. “We are improving the firmware and we will post it again once we complete the improvement.” 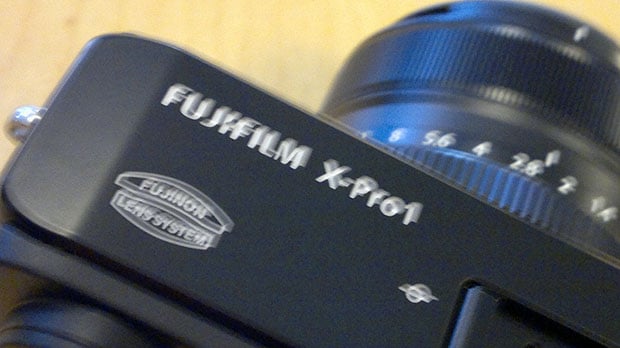 No specific problems are named, but the issues may not be limited to the movie function as the statement suggests. Photo Rumors claims to have received complaints about other post-update issues as well.

Whether or not that’s true, this seems to be a serious problem. After “deeply apologiz[ing] for your inconvenience,” Fuji informs X-Pro1 users to contact their local support center if they were quick to upgrade.

As you would imagine, the faulty update has since been pulled from the website, and any users who hadn’t yet upgraded will just have to wait for a stable version before they can start taking advantage of focus peaking.