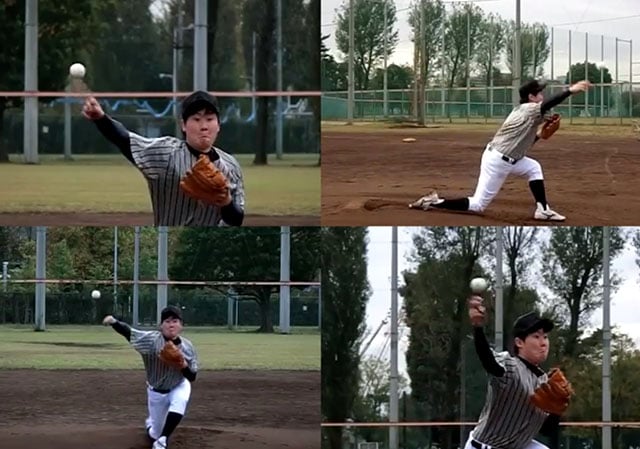 Casio has announced a new Android app called SynchroShot that lets photographers perfectly synchronize up to seven of its new Exilim EX-100PRO cameras for photos or video.

The system allows you to capture high-speed video footage or a continuous sequence of photos from multiple perspectives, synchronized to the same time. How synced, you may ask? Casio says the accuracy is within 500µ seconds, so any discrepancy in time will probably be undetectable to your eyes.

Here’s some sample synchronized footage of a baseball pitcher:

The EX-100PRO is a special new camera based on the EX-100, and it’s specifically designed for high speed capture. It features 60fps continuous shooting (up from 30) and the ability to capture 1000fps slow motion footage. The company is marketing the camera as one that’s perfect for sports photographers or researchers at a university. 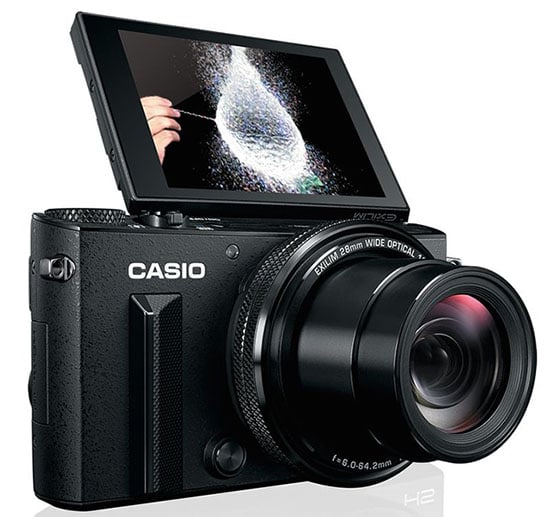 (via Casio via The Verge)